It’s finally here! A legitimate raw, rainy day forecast. Well, it’s not for everyone today. It’s more of a work in progress for tomorrow.

Remnants of hurricane Delta are headed north from the Ohio valley and mid-Atlantic today. While the storm has faded and morphed into a “typical” weather system, it still holds a lot of beneficial rain.

At the same time, high pressure is bullying the storm from here in New England. The high will (mostly) win the day and deflect the rain to southern Connecticut, Rhode Island and Cape Cod/Islands today. It’s not until an approaching front arrives tomorrow that the full potential of this water-loaded airmass is realized.

But let’s be clear here - this isn’t the end of the drought, nor a dent in it. That will come with consecutive, deep-soaking storms. It’s a long way back, and we’ll need these days to keep rolling. Deficits of 9-12 inches (yeah, that’s a lot) aren’t typically erased in short-order.

With winds cruising off the water, temperatures are on the October-like side. Highs will struggle to make the mid-50s today and should still be shy of 60 tomorrow. With a turn in the wind and the return of the sun on Wednesday, temps will soar to near 70 for midweek.

Another storm is winding up late this week. If everything aligns in our favor, it could spell another widespread soaking for the region. We’ll gobble up all we can with that one too – before the weather turns dry again next week.

Scientists Return From Arctic With Wealth of Climate Data 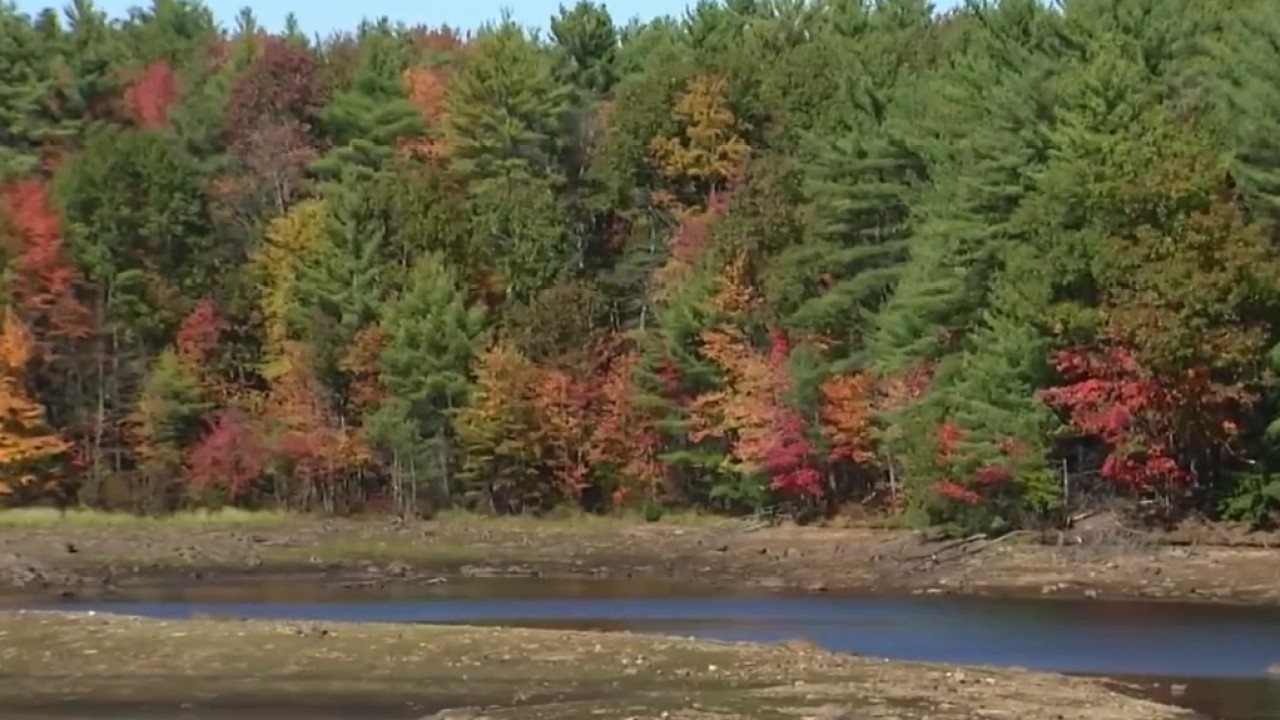