Mostly Cloudy and Foggy Night Ahead of Warm Thursday

Some have sun, most have not. It's been a challenging day in New England, thanks to our front that kind of formed right over us yesterday and brought in low level moisture with a light breeze from the north.

At the same time in Connecticut, we have a light breeze from the south where we did get some sunshine earlier in the day. This weather front divide some pretty chilly air and some fairly warm air, with most of us on the human side.

Near that boundary, we had clouds, fog, drizzle and cool temperatures in the 50s and 60s. South and west of that front, we eventually will see the weather dry out. 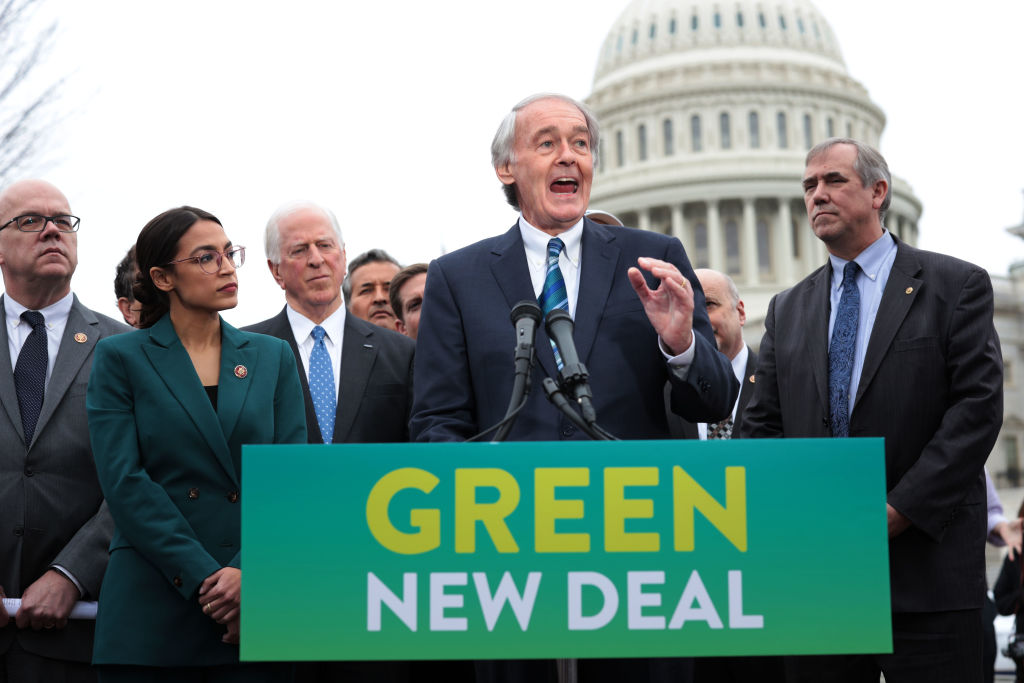 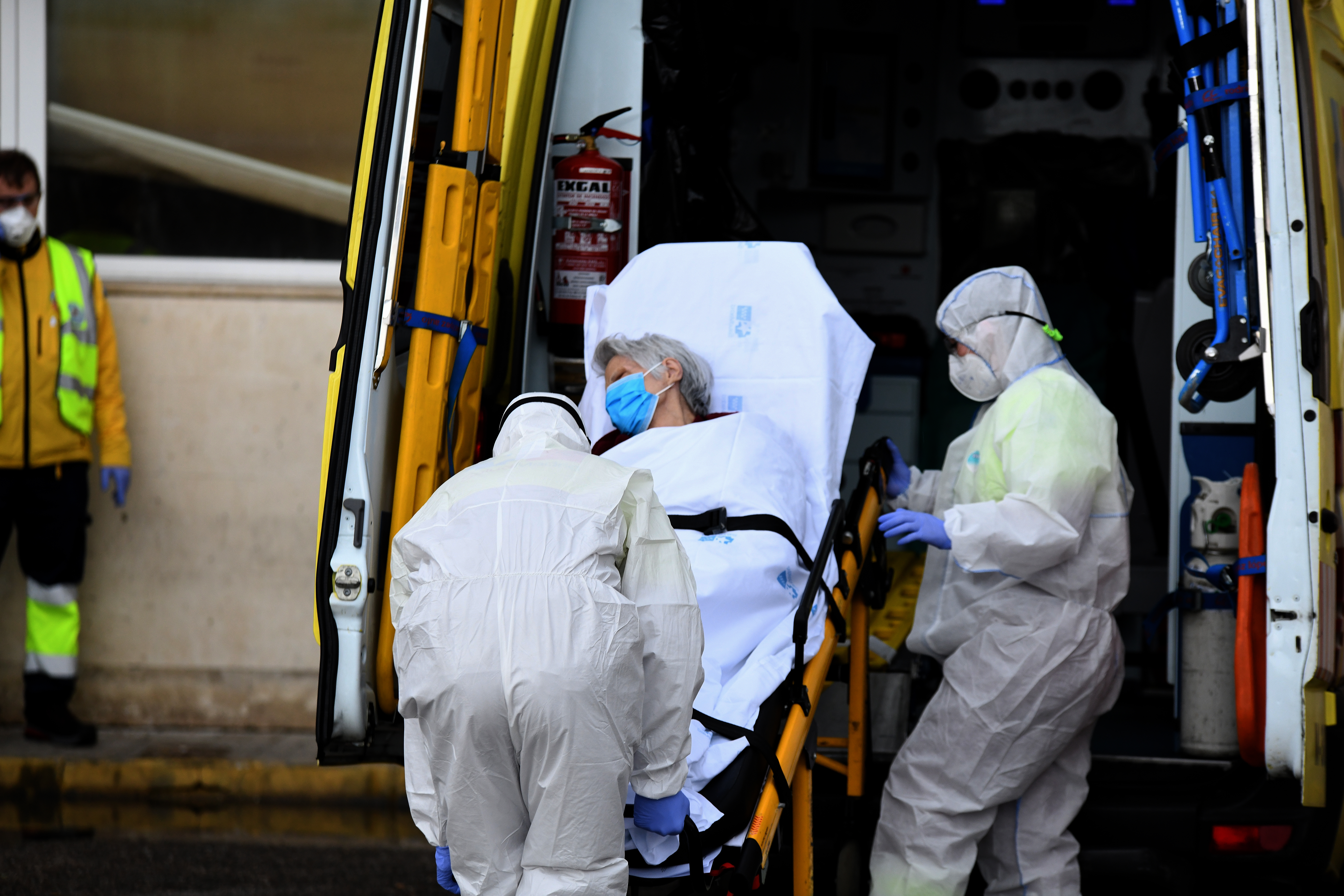 Hopefully, we get a few hours this evening with a hole in the clouds in the fog, so we can get a view of the waxing crescent moon next to Jupiter. But fog will fall back in for most of us overnight, even a few showers at the Canadian border has a new front coming in from the west. Low temperatures hold in the 40s and 50s north, 60s south.

Our warm weather continues to pick up across New England as high pressure settles in. Highs will be a tad warmer inland for Thursday and Friday with highs in the low to mid-70s, but closer to the coast, watch for local seabreezes that will kick down temperatures a few degrees. Friday's high in Boston for example could be as cool as the low 60s.

The weekend is split with warmer temperatures on Saturday and a cooler day Sunday. This is due to a frontal boundary that finally heads through New England after lingering to our northwest for a few days. A couple of showers are possible Saturday afternoon north, dry south with highs in the upper 60s. Sunday we dry off and cool down to highs only in the 50s.

Another active pattern sets up for next week as we have repeated shower chances Monday through Thursday and a cool pattern. The average high for Boston should be 60, highs will be in the mid-50s to low 60s next week, with possibly some north country snowflakes from time to time.