Rain develops first around dinner time in northern New England and then spreads toward the south and east, covering much of New England by midnight

A weakening low pressure system moving across Ontario into New York will cause our sunshine to fade behind clouds this afternoon.

This low pressure system has a long history of big thunderstorms and hail as it moved across southern Canada in the last couple of days. But it should be weakening to just some rain with isolated thunder tonight.

Under thickening clouds, temperatures today climb to near 80° in southwestern New England, but only in the 60s in eastern and northern areas. Wind is from the east and southeast 10 to 20 mph.

Rain develops first around dinner time in northern New England and then spreads toward the south and east, covering much of New England by midnight. The exception is likely northern Maine, and perhaps Connecticut, staying mostly dry. It’s a chilly start tomorrow in the 40s and low 50s.

Rain should taper to scattered showers by lunchtime tomorrow, with sunny breaks in the afternoon and high temperatures in the 60s to low 70s. Maybe 80° in Connecticut.

Tomorrow night should be mostly dry, some patchy low clouds and fog possible, low temperatures again in the 40s and 50s.

Another weather front coming at us from the west should turn our wind around. Having it come in from the south and southwest in much of New England Sunday, that will pull in warmer and more humid air, but also a chance of an afternoon shower or thunderstorm in western New England.

There should be a few hours of sunshine Sunday morning, especially in eastern New England before the clouds thicken up with a high temperature in the 70s to near 80°. Much cooler though in New Hampshire and Maine.

That front will move into New England and slow down Sunday night and Monday with a chance of showers and thunderstorms continuing, probably more humid with temperatures on Monday again close to 80°. The temperature may go down a little bit with less humidity after showers and storms slowly move out on Tuesday, as seen in our First Alert 10-day forecast. 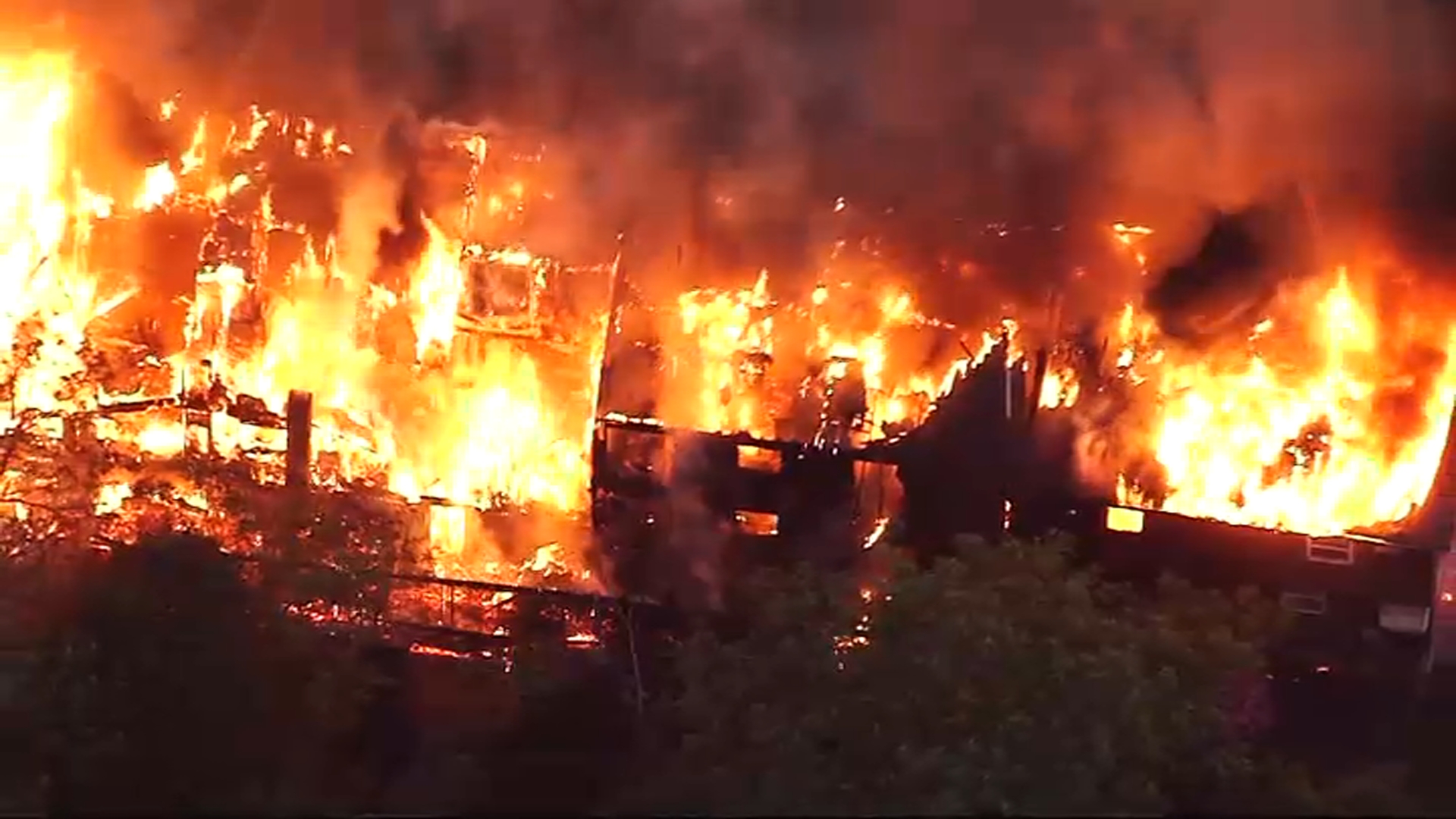 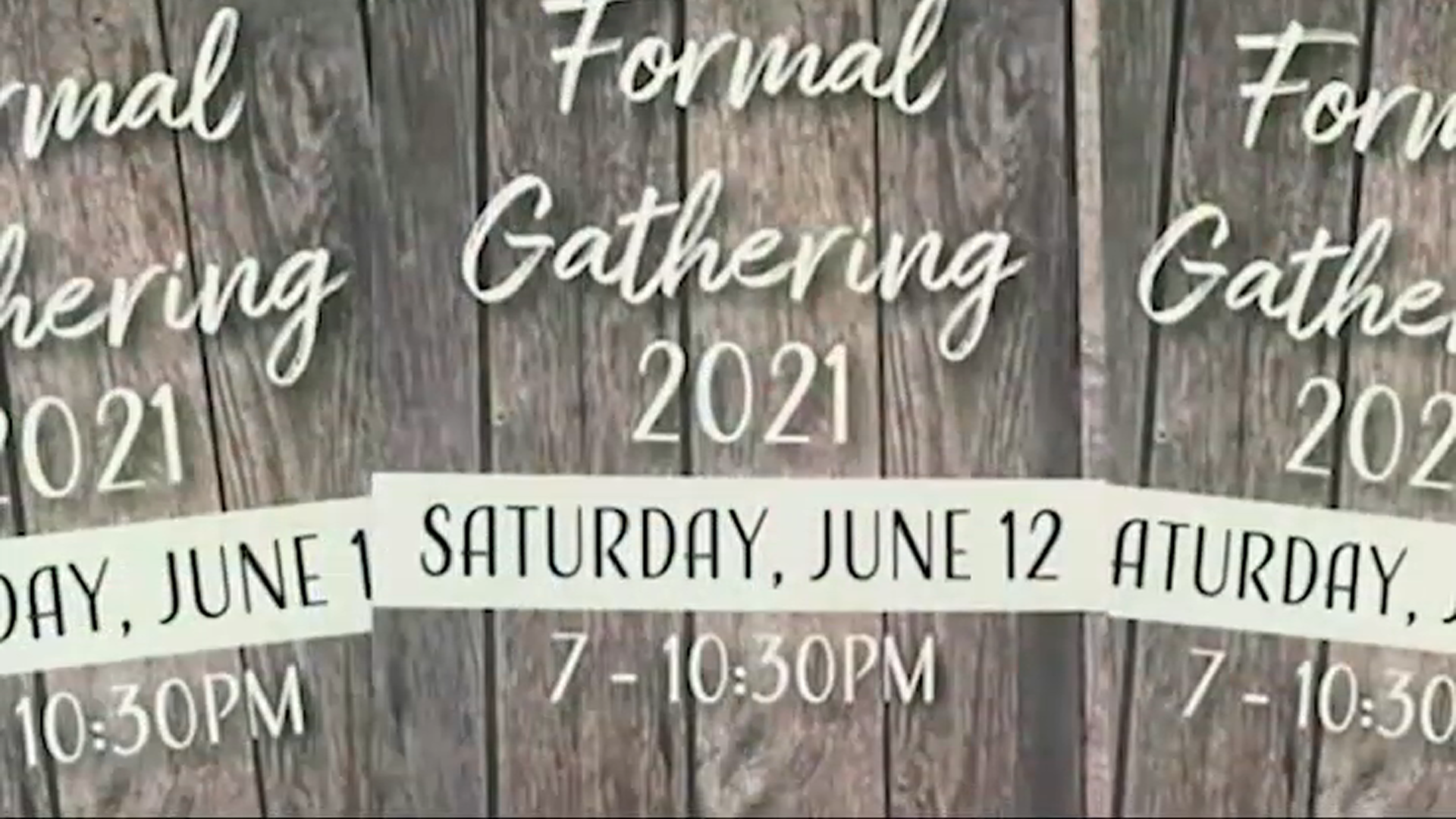 Their Junior Proms Canceled, These 2 Students Are Throwing Their Own