High temperatures will be un the upper 60s Friday, break 70° for some on Saturday

The temperature and humidity started coming up before sunrise in many spots today, generating patchy fog, frost and a heavy dew. Now, with a near completely blue sky, most of that has melted away.

It’s a beautiful early November afternoon with temperatures in the 60s to near 70° for most of southern and western New England. The warmth has had some trouble penetrating northern Maine, which stayed near freezing yesterday and will be in the lower 50s today.

As the sun goes down around 4:30, it will not cool off as quickly. Temperatures slowly fall back to the 50s and 40s overnight, with a few northern spots in the 30s by morning.

The moon is coming up after 8 p.m. with planets it’s right, including Mars, Saturn and Jupiter. It’s been a really fun night sky lately and it will be less cold outside for a late night walk with the dog. The moon is riding high in the sky this month, very different than last month.

High pressure over the mid Atlantic states is going to take care of us through the weekend for the most part.

Expect partly sunny skies Friday with a high temperature near 70°. We should break 70° in a lot of spots on Saturday. It will be a weak front backing down in the state of Maine Saturday afternoon and may result in cooler weather for Sunday and in eastern parts of New England.

A powerful storm out in the Rockies will generate another snowfall for Montana down to Colorado. That will push warmer air back into the eastern United States for next week with temperatures possibly breaking records especially by Wednesday Veterans Day in the 70s, as seen in our First Alert 10-Day Forecast. 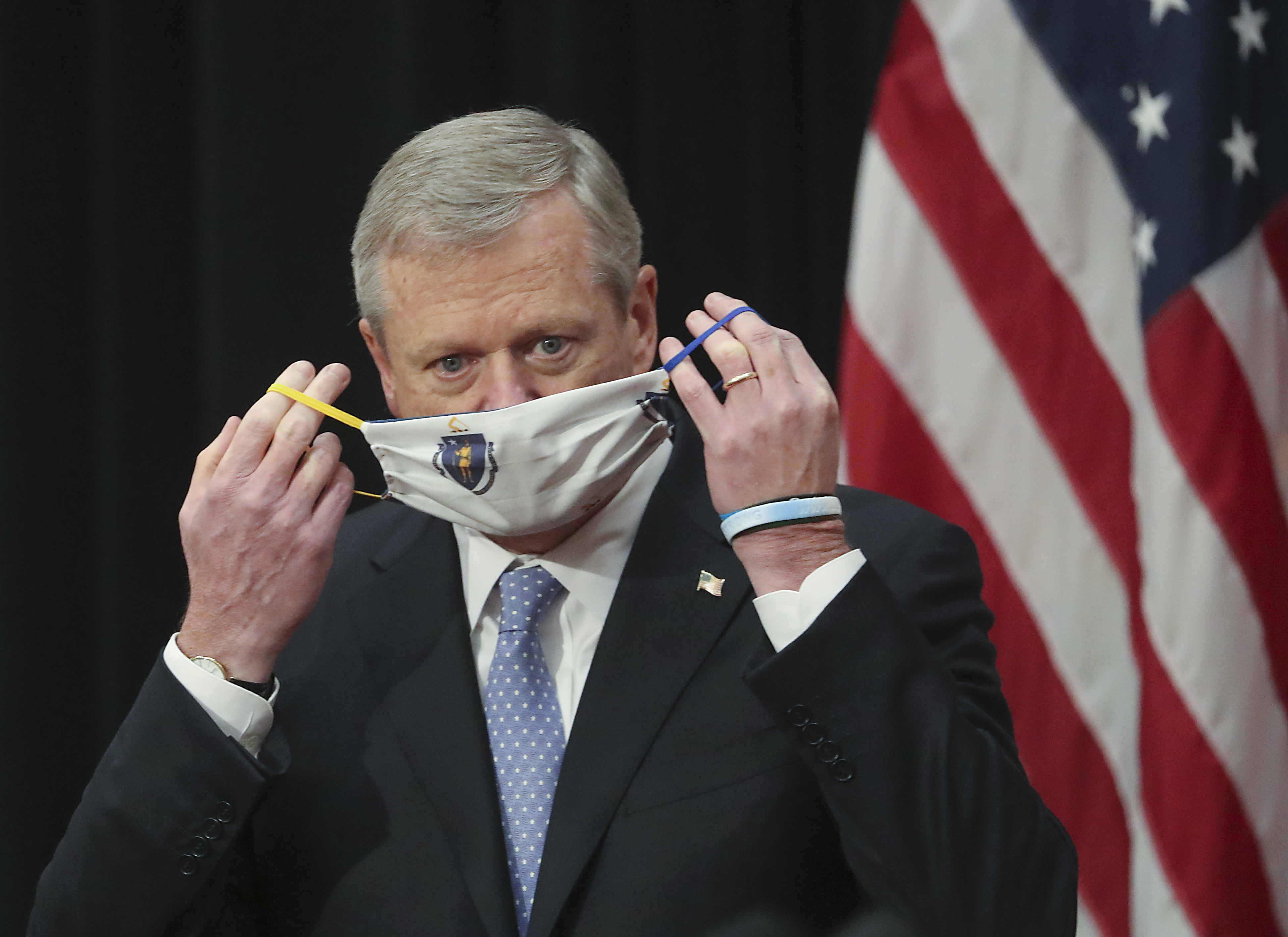 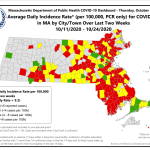