Our First Alert Team is watching Sunday, Tuesday and next Thursday

New England is in for a break from storm threats for a few days, though that’s not because the weather pattern itself has quieted. The jet stream – the fast river of air, high in the sky, that steers storm systems – has deflected to our south as cold, dry air spills into New England.

The active jet stream to the south of New England means winter storms to the south, as well, with an ice storm unfolding from Arkansas to Kansas Wednesday and a couple of rounds of snow expected with two separate storm systems crossing the Mid-Atlantic between now and Friday.

Although the weather stays dry through Saturday in New England, chilly air continues and there’s no expectation the sky will be sunny throughout.

Sun and clouds Wednesday will give way to increasing clouds Wednesday night. Cloudy skies with some early flurries are possible in southern New England Thursday. And there will be variable clouds Friday and a mostly cloudy but dry day Saturday.

The mildest of these dry days will be Wednesday, with high temperatures near the melting point and sunshine helping to encourage gradual melting of exposed pavement and stone on streets and walkways, which should refreeze Wednesday night as temperatures drop into the teens.

Thursday through Saturday won’t reach out of the 20s for most communities, with overnight low temperatures either side of zero in northern New England and in the teens in southern New England.

The wind is not expected to be exceptionally strong through Saturday, but even a breeze – busiest Thursday night, but lightly blowing noticeably on Thursday and Friday – will be enough for a bit of bite from the wind chill factor at times. 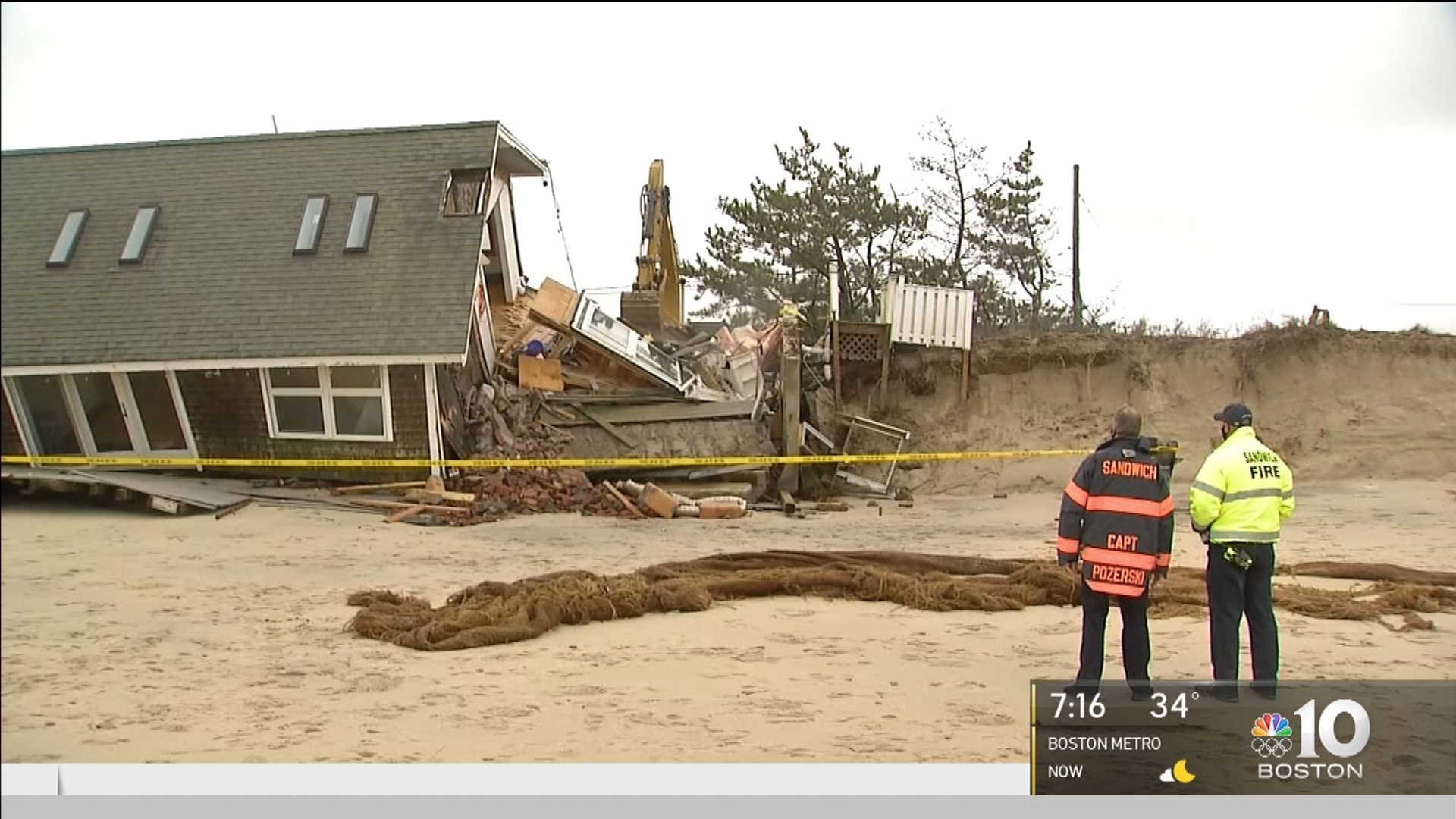 Tropical Birds in Maine? In January? What's Going On Here?

New England’s next storm chance is Sunday, but the jet stream winds will be flowing very quickly – perhaps too quickly for a substantial storm to develop in New England. So while the mere presence of an energetic disturbance traveling those jet stream winds nearby means our First Alert Team is keeping close watch, the forecast has been trending more toward a batch of lighter snow either Saturday night into early Sunday or perhaps Sunday itself.

Thereafter, the jet stream returns to its orientation very close to New England, meaning we’ll be back on the storm watch next week, particularly with a moisture-laden system Tuesday that holds strong potential and then again next Thursday in our exclusive First Alert 10-day forecast.