Next Winter Mix Headed Our Way in a Couple of Days

Take advantage of the dry weekend because by Monday, we have another disturbance headed to the Northeast

We are finally seeing breaks in the clouds after the long duration snow event that didn’t want to end, left between three to seven inches of snow.

Lingering snow showers or flurries are still possible Saturday afternoon over the mountains where upslope snow develops, leaving behind a couple inches at ski resorts.

Another area is along the south shore, Cape Ann, and Cape Cod, due to ocean-effect snow and a northwest wind.  The main story today for most will be wind chills in the teens and 20s with a northwest breeze.

Highs today will be in the 30s with some sunshine, it will melt some of the snow from yesterday. We will need to watch for areas of black ice Saturday night as temperatures drop into the teens and 20s.

Sunday is the pick of the weekend with less wind, more sunshine and highs in the low to mid 30s, which is still a tad cooler than average.

Be sure to take advantage of the dry weekend because by Monday, we have another disturbance headed to the Northeast.

We still think this one is going to bring snow north and rain south. With the onset of the storm Monday morning or afternoon we will see a quick burst of snow or a mix from Providence to Hartford to Boston, then quickly changing to rain as milder air surges in from the south. 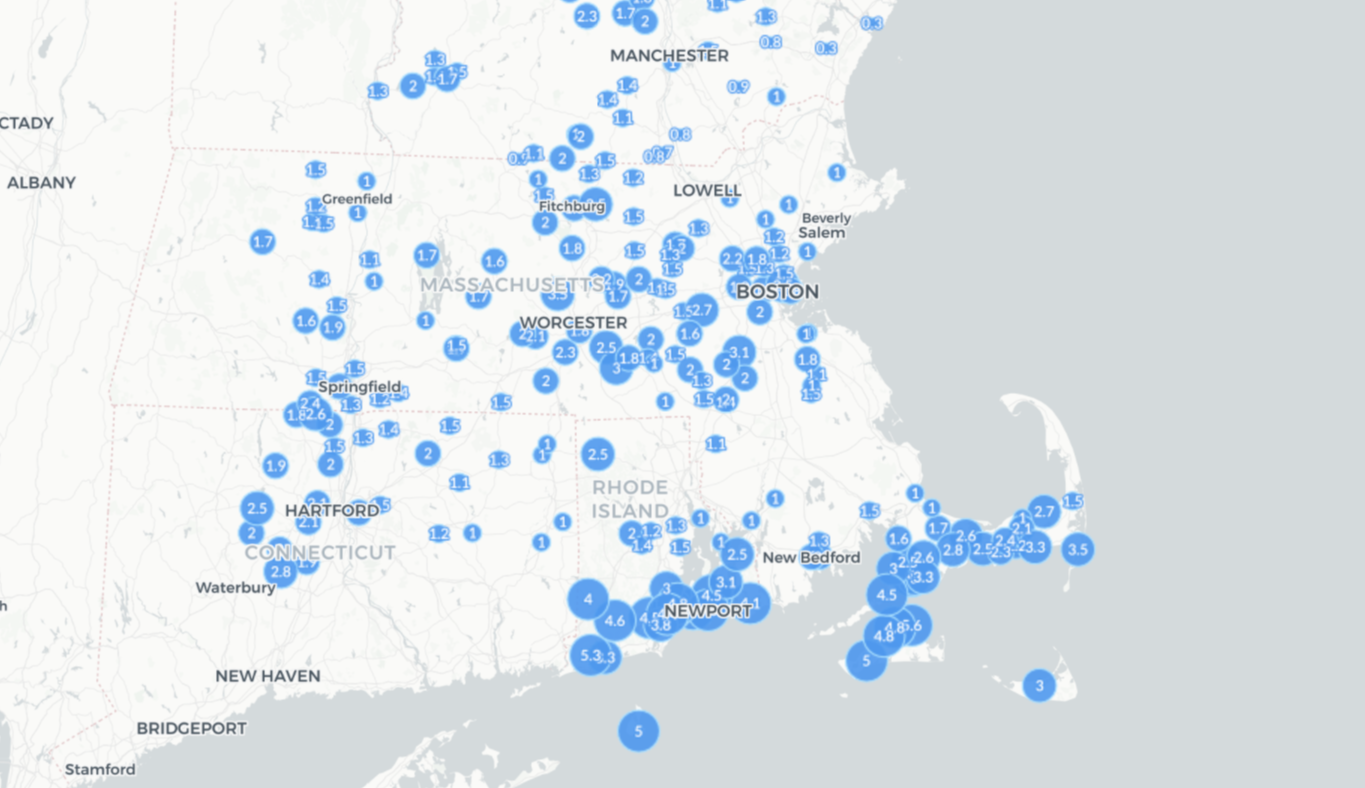 How Much Snow Fell in Your Town? 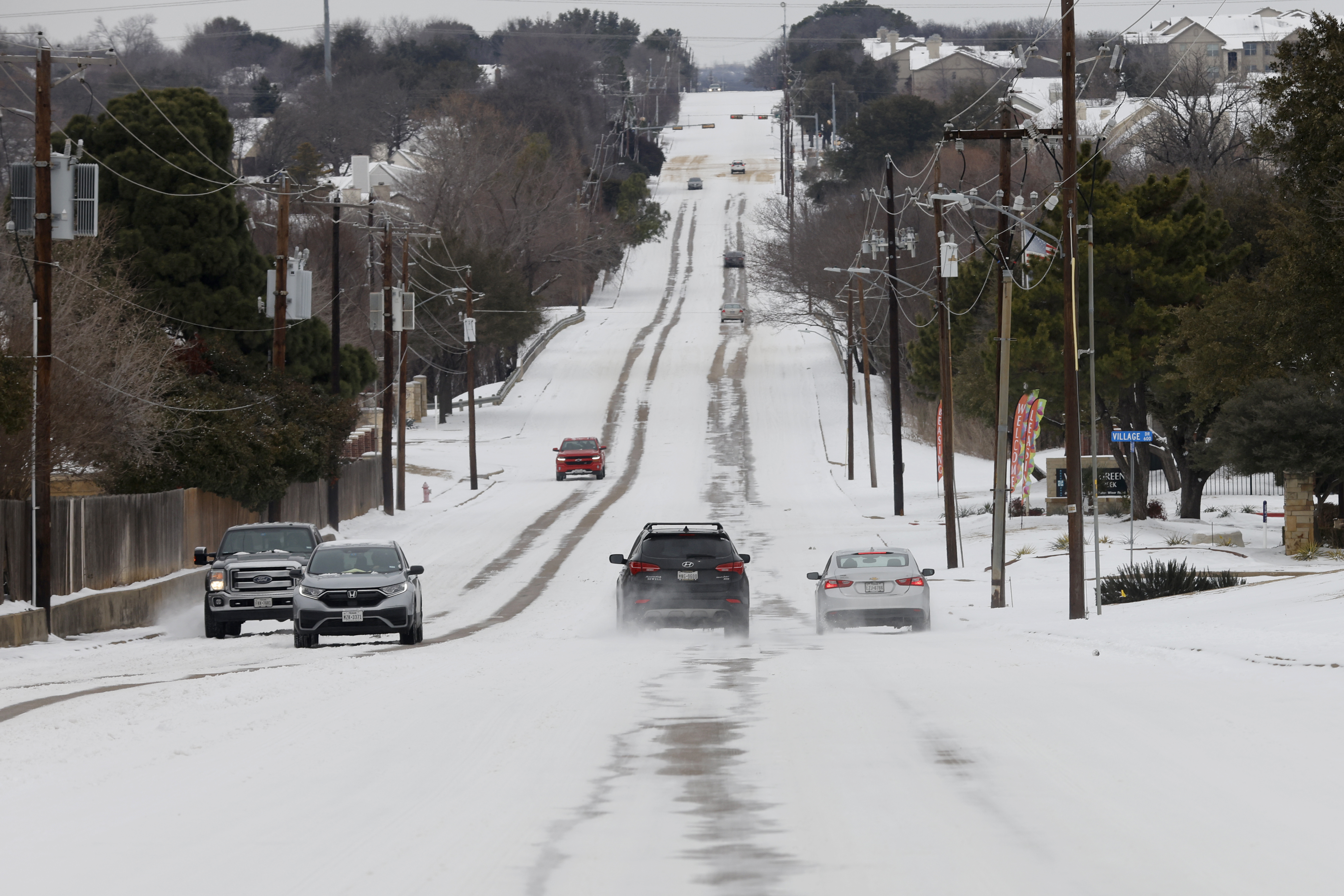 Northern New England and higher terrain will see all snow with a few inches of accumulation. Behind this storm, our pattern changes; milder air moves in from the south with high pressure in control. Temperatures rise into the 40s Tuesday through Thursday.

By Friday, we dip into the 30s again and we keep an eye on a possible storm next weekend.