It’s one of THOSE weeks. Yes, we’re starting out with a rainy Monday, but this storm will dig its heels in a little deeper in the coming days, evolving into a deep, early-season nor’easter. And there may be another one brewing toward the end of the week.

But let’s back up. How did we even get here? How did it go from a “rainy week” to double nor’easters?

The pattern has been electrified by some vigorous energy rolling through the jet stream. We were destined for wet weather (I mean come on…we’ve been borderline drought compared to the summer) and now with added vigor and vim, these storms have a lot of fire in the belly.

Things really get cranking on Tuesday as the storm winds up tight off Nantucket. Or is it Long Island? Our guidance hasn’t all been agreeing on the exact location of the storm, but they are all certain we’re going to get smacked.

If we were 2-3 nor’easters deep into late autumn or early winter, things wouldn’t look so grim for power outages. But there are still plenty of leaves on the trees, and this will be the trees/power lines first big test of the stormy season. Likely to see several towns and some cities lose power with gusts as high as 50+ along the immediate coast (think shore roads), and 40-50 elsewhere.

Rain is the second issue. Some projections as high as 3-5” of rain (just from this first storm). Sure, it could happen, but will it? Really depends on whether we hook into a plume of rich, deep, saturated air offshore. If that pinwheels back over us, we’re be into the “relentless rain bands.”

I’m thinking that’s a game time decision as to whether our storm propels that our way. In any event, we’ll get a solid 2-3” in spots, maybe a little less in others. Good thing it’s in liquid form…otherwise, well, you know.

After passing the big moon last week, our tides aren’t running as high as they could be. For that reason, it seems minor coastal flooding is possible on the Tuesday/Wednesday afternoon high tide cycles. 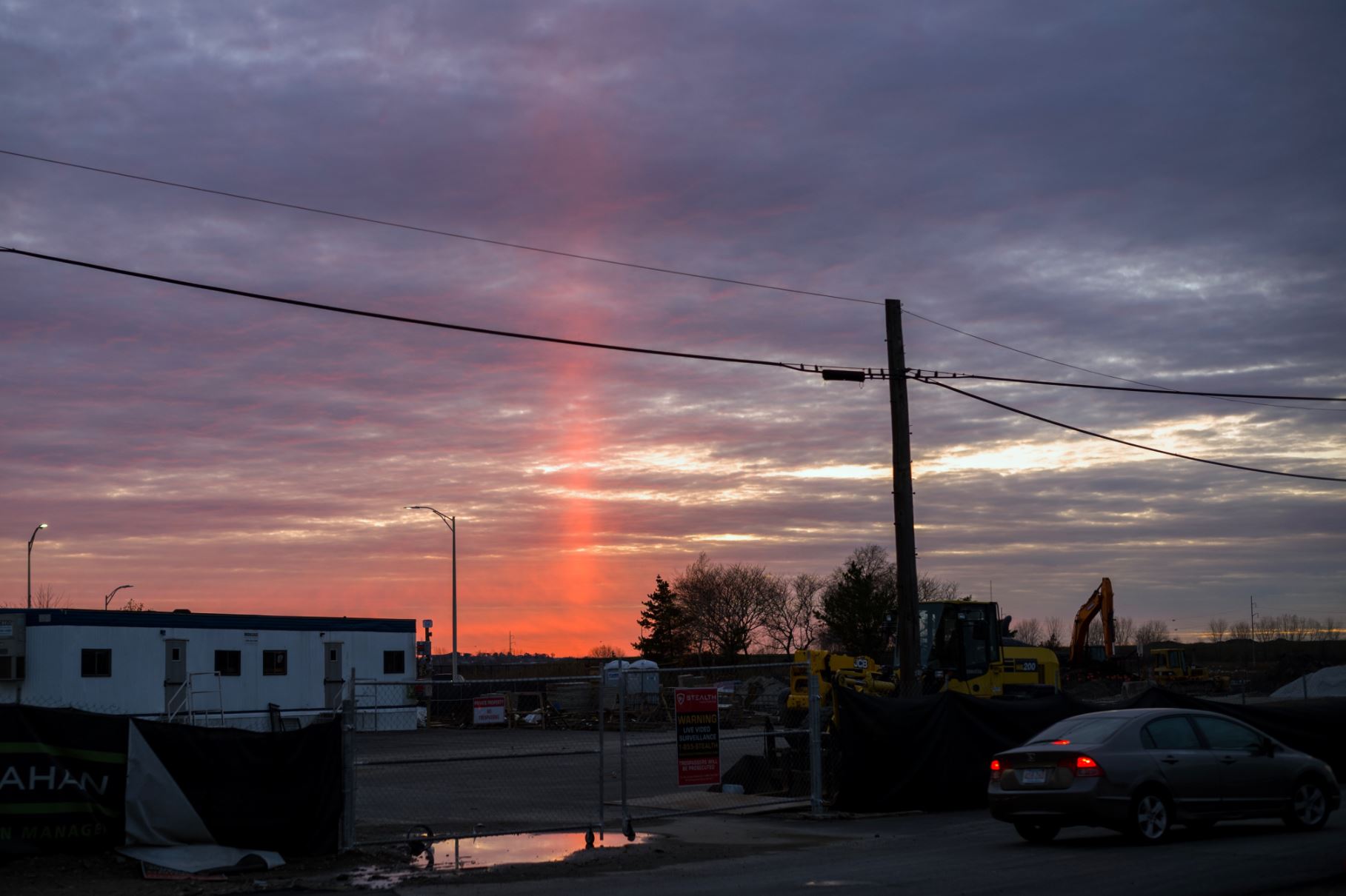 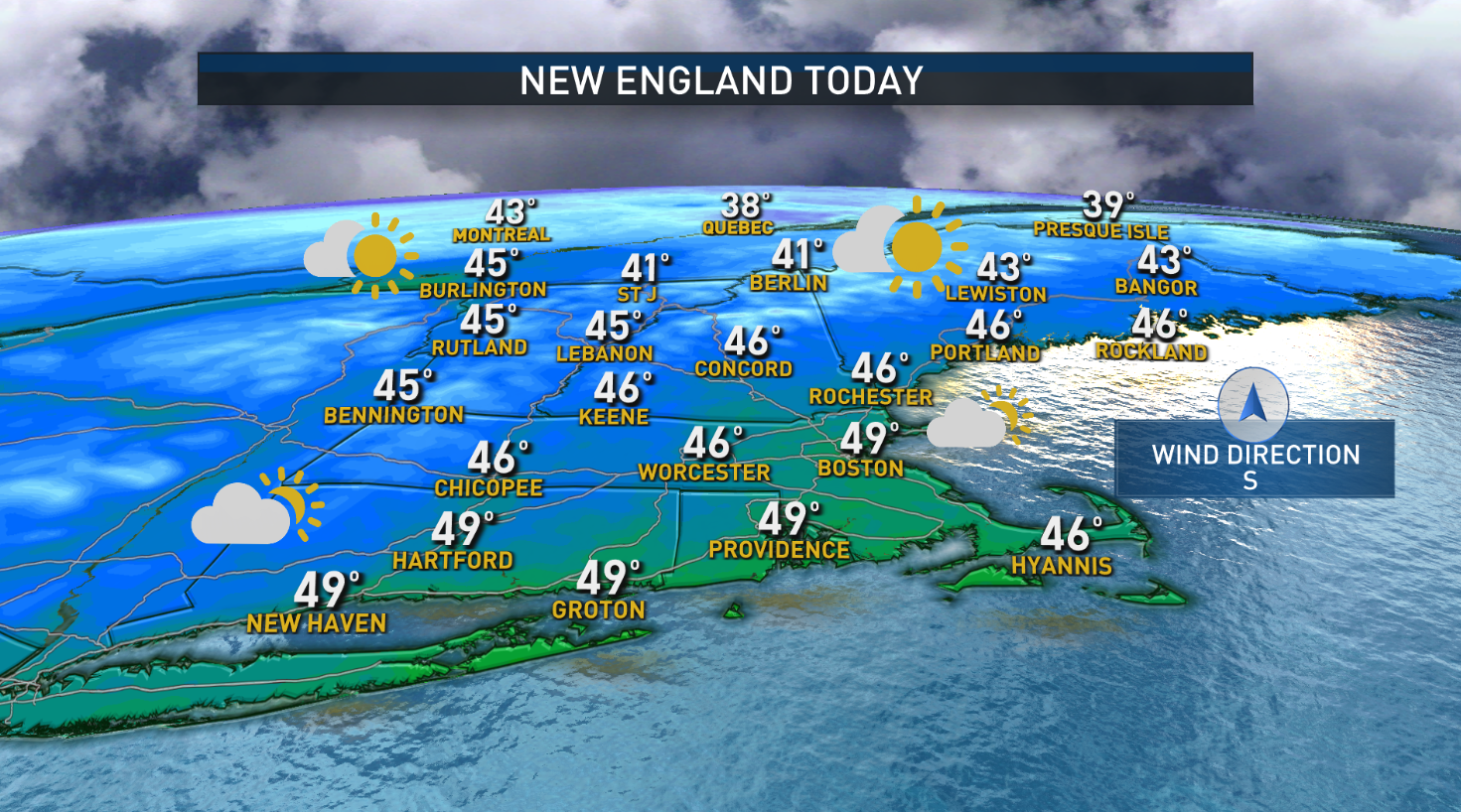 We’ll be able to catch our breath late Wednesday and Thursday before the next storm (now in CA, OR, WA) comes calling. While a powerhouse now, this one (ironically) seems weaker by the time it arrives in New England. Potential remains for 1-2 of rain and strong winds, however.

With the waters muddied (literally), it’s hard to see into next weekend and the Halloween forecast. I’m cautiously optimistic about the idea of the storm scooting out by early Halloween morning, and clearing rolling in for the afternoon. There doesn’t seem to be much cold air with the next storm either, so temperatures may actually be reasonable for the ghouls and goblins. Here’s to a speedy tack to keep things moving along in time for the holiday weekend.

Try and make the best of the wet week. For what it’s worth, the current trend into early November looks cool and dry, so this doesn’t seem to be the start of a long period of gloom.