The weather will impact travel plans on Saturday morning

After adding up to an inch of snow in Falmouth to New Bedford, Massachusetts, and up to 3 inches in Tolland, Connecticut, the coating near Boston was nice to see on Christmas Eve.

Christmas morning, however, is bringing New England freezing rain into much of the south by 4 a.m. It will start over the southwest, then spread further east into Boston by 5-7 a.m., mostly becoming rain in the south by 8-9 a.m.

From Worcester County and into the north, from Vermont to New Hampshire, the freezing rain will last a bit longer, from noon and into 5 p.m.

The line of freezing rain will move north just a bit but continue, with cold precipitation through 9 p.m. that will then extend north into Maine.

The highest chance for snow will be in Maine and in the highest elevations in New Hampshire across the north.

Widespread rain will continue in the south until the late afternoon, but Sunday is looking better off, on a drier weather pattern in the south, although the north will have another round of snow. A total of 2-4 inches of snow will likely fall from northeastern Vermont, New Hampshire to Maine, although a few areas might have a bit more, in higher elevations.

While we’re starting off the week with mostly quiet weather, temperatures will remain in the 30s to 40s, and our next chance of precipitation will come into midweek with another chance of rain and snow from the 31st into Jan. 1, as we say goodbye to 2021. 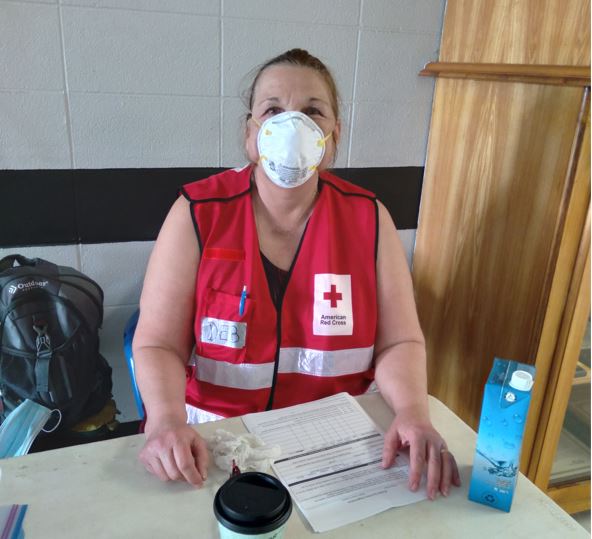 A top Cambridge police officer is getting plenty of attention for her singing this holiday season.