Showers and storms have popped up across northern New England Friday, with a few severe thunderstorm warnings issued in parts of Maine.

These clouds are evaporating with the setting sun for fine dining outdoors this evening.

Getting a rain cloud to go over your garden this month has been like a winning lottery ticket. A few winners today included central Rhode Island and several towns south of Boston were intense downpours drop locally more than a quarter of an inch.

It's a complex weather map, most of the storms south of Boston were along a dewpoint front with the dewpoint near 70 degrees in Providence compared to the mid-50s in Boston.

That's one boundary that generated thunderstorms. In northern and western New England, we have an upper-level pool of cool air, creating afternoon instability and showers and thunderstorms.

The rainfall lottery continues through the weekend in New England.

Tonight we have a new development with low pressure coming out of the Great Lakes states and moving across New England Saturday and Sunday. This means the most organized area of rain we've seen in weeks.

But it's still a challenge to tell where it's going to be. Odds favor somewhere between Interstate 90 and Route 302 in northern New England.

The Arctic Is on Fire: Siberian Heat Wave Alarms Scientists 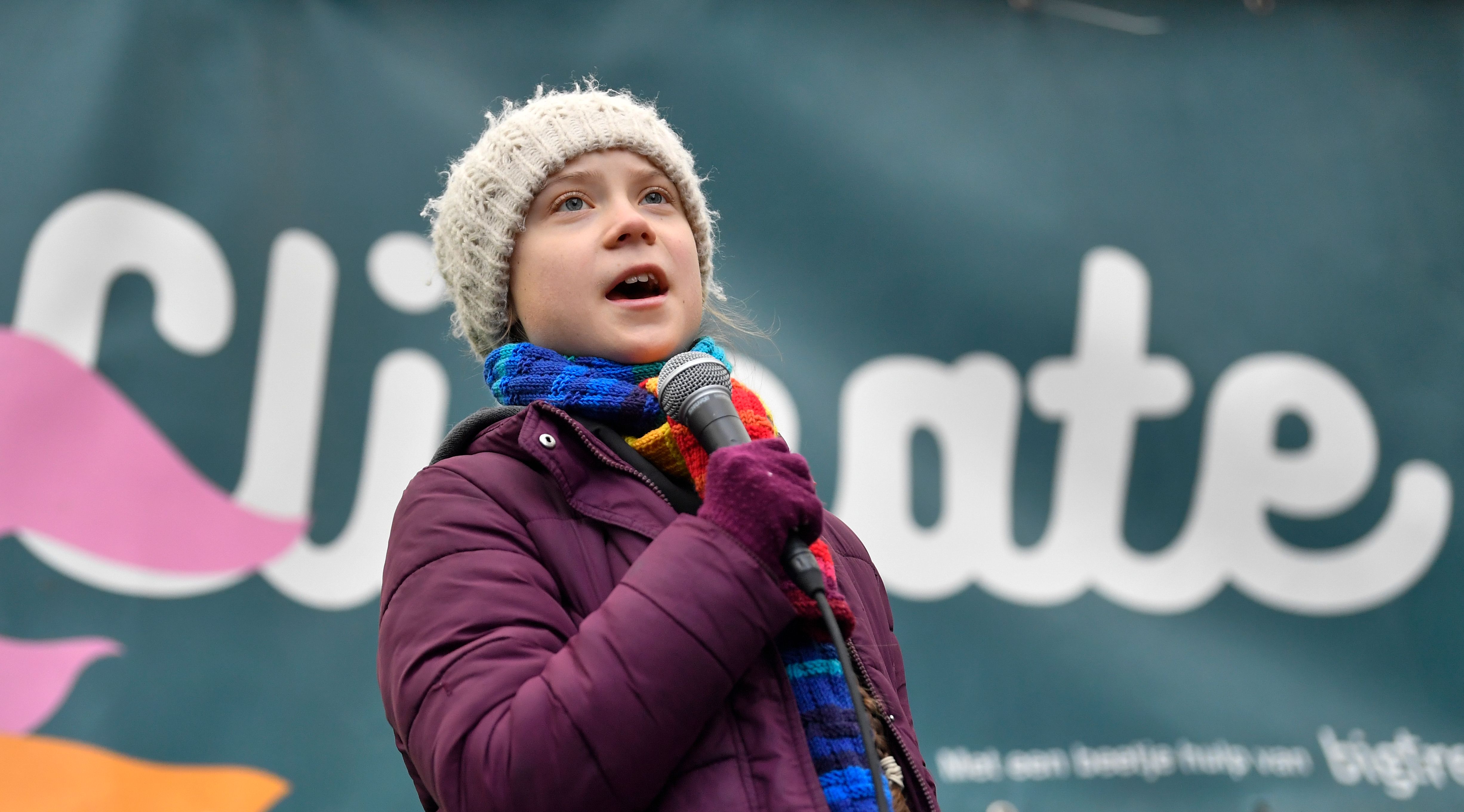 Thunberg Has Hope for Climate, Despite Leaders' Inaction

A band of intense rain may cause localized flash flooding tomorrow, even as the sun may be shining to the north and south. It's one of those weekends where you don't cancel your plans, you just keep an eye on our weather apps and radars.

Next week offers more of the same with a mixture of sun and clouds and often with showers and thunderstorms. The early call for our Independence Day weekend is for continued classic summer weather in New England, as seen in our First Alert 10-Day forecast.