Think This Pollen Season Is Lasting Forever? It's Not Just You — Here's the Science

The pollen season is starting earlier and lasting longer, and sending more pollen into the air than three decades ago, too

Have you been suffering from pollen allergies and the symptoms feel never-ending? You're not alone, and there are a few reasons for it — and all the pollen that's been settling on cars and decks for what seems like weeks.

Some of it certainly is thanks to the recent dry conditions we've experienced. Rain tends to cleanse pollen, whereas days of dry wind simply blow it around, keeping the pollen count high to very high.

With Boston's 90-day rainfall total now more than 4 inches below normal, pushing the Boston Metropolitan Area and surrounding communities all the way into Providence and Hartford into Moderate Drought classification, this certainly has lowered our ground water table, but that lack of rainy days has also resulted in long stretches of consecutive days of high pollen count.

This weather setup is the driving force behind the very difficult pollen season, but it doesn't stop there.

Our pollen season has extended over the last three decades, according to a study published in the Proceedings of the National Academy of Sciences of the United States of America, starting as much as 20 days earlier than it used to, with a duration of eight days longer. This is owing to a rising temperature in a changing climate.

This longer pollen season generates more pollen, too — some 20% more pollen than three decades ago.

Pollen allergy sufferers used to get hit hard but get it over with, now it's more of a drawn-out battle that means more total pollen, stretched over a longer period of days

The extending pollen season may still have a long way to go: if warming of global temperatures continues at its projected rate, a recent University of Michigan study designed to predict changes in the pollen season suggests the season could start as much as 40 days earlier, and extend another 20 days longer than it currently does, over the next century.

Indications are the intensity of pollen at its peak concentration may not stay as high when the season lengthens, but the impact, of course, is spread over many more days. Put more plainly: pollen allergy sufferers used to get hit hard but get it over with, now it's more of a drawn-out battle that means more total pollen, stretched over a longer period of days.

Meteorologist Matt Noyes joins Kwani Lunis to chat about his new series that focuses on the Massachusetts Audubon Society. He also gives some insight on what effects climate change could have on New England over the next few decades.

The impacts of this extended pollen season have yet to be fully understood, but certainly pollen allergy sufferers are aware of the respiratory and sinus impact when the immune system mistakenly identifies pollen as a danger and raises levels of histamine in response.

"The past week the pollen levels have been extremely high we are at a peak that combines the end of the tree season and the beginning of the grass season so we are getting a double whammy," he said.

There is some good news to share: we've entered the final stage of the tree pollen season, with the yellow dust of pine and the continued stream of oak pollen ready to subside in the next week or two, and with rain in our First Alert Forecast Wednesday, Thursday and Saturday, this should mean a low pollen count on all three of those days in our 10-day forecast.

More on Pollen and Allergies in Mass. and New England 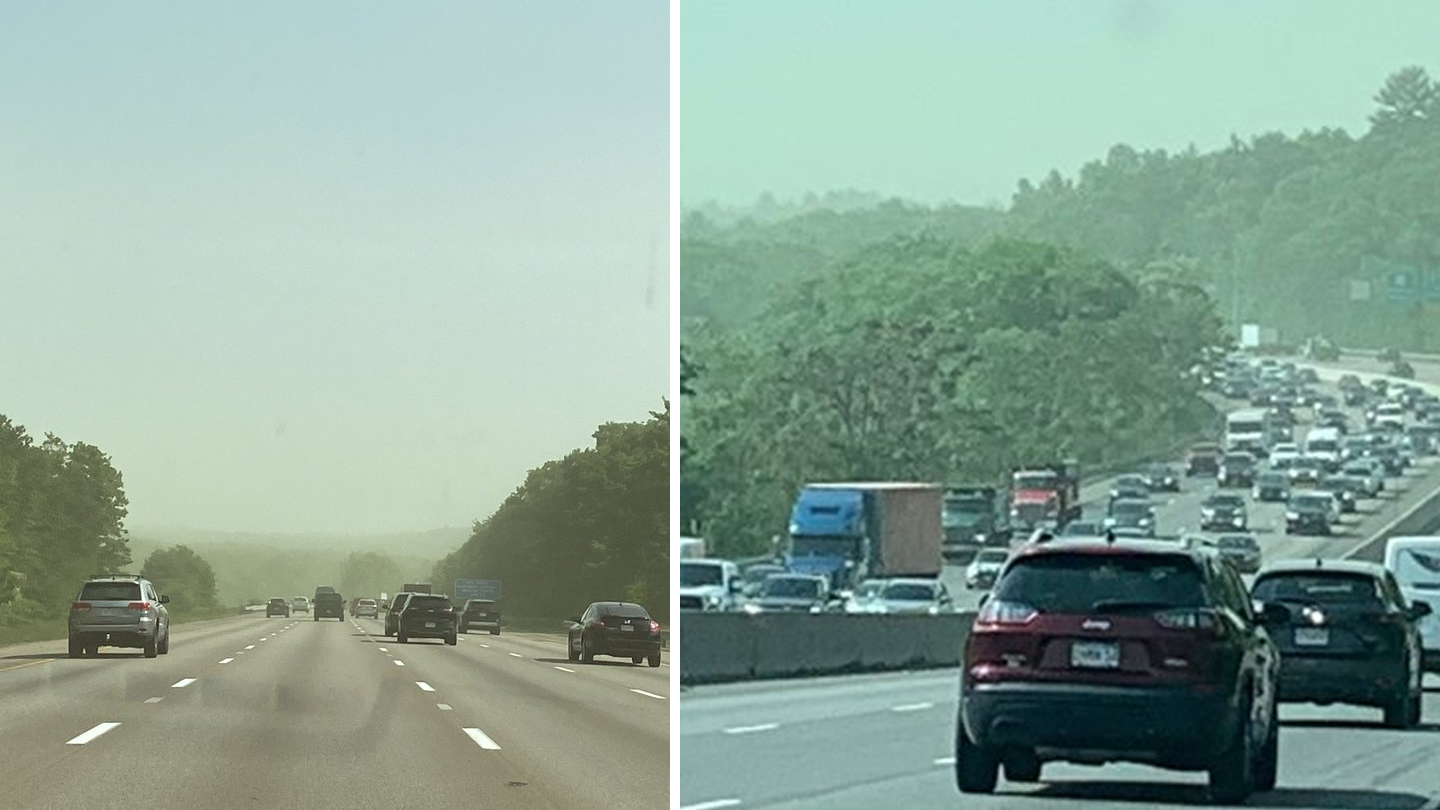 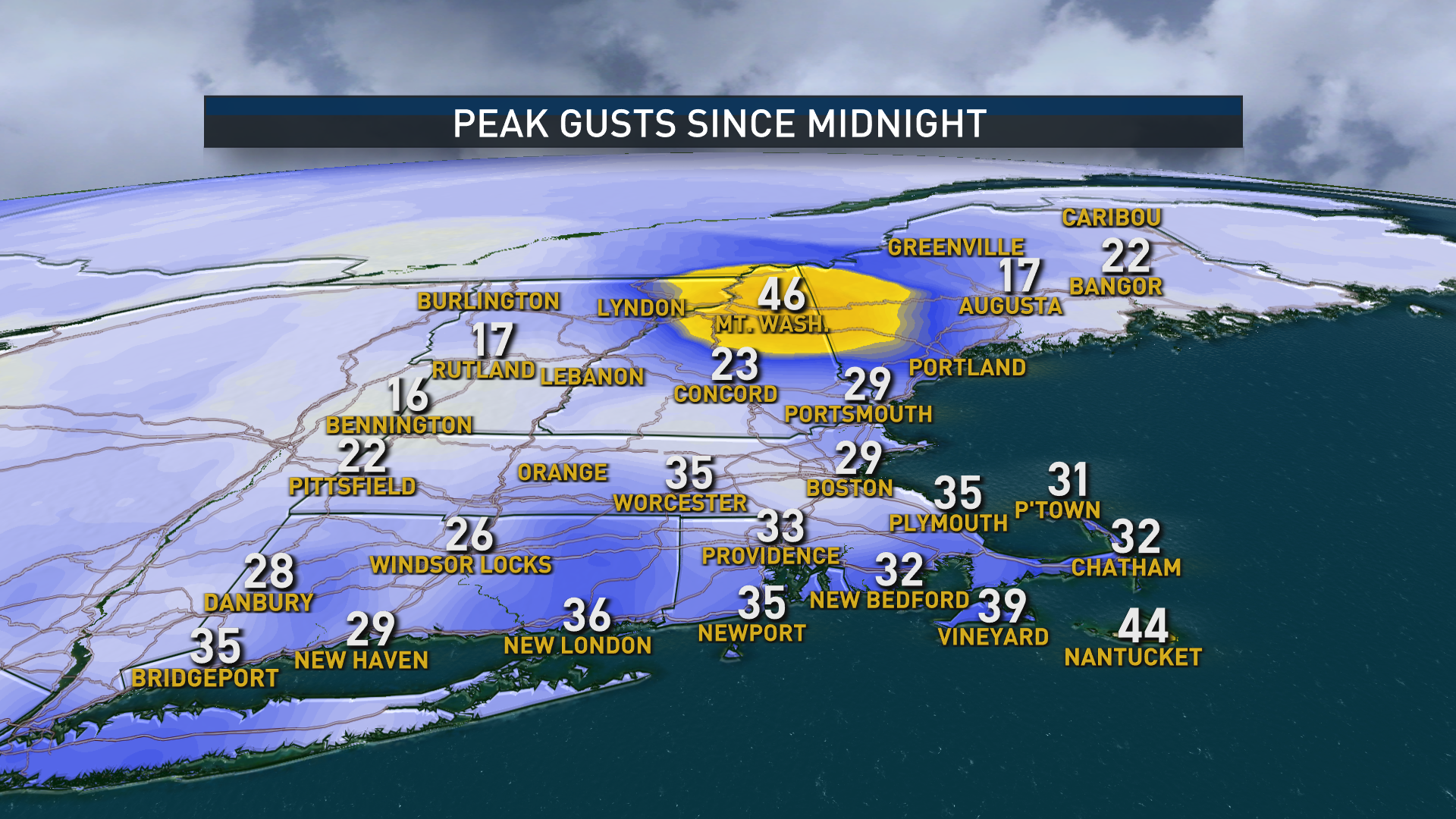