Although Wednesday brings some rays of sunshine, clouds win the battle of the sky overall. A series of disturbances is dropping from northwest to southeast over New England.

Stronger thunderstorms will develop through New York, Pennsylvania and New Jersey today, which may graze southwest Connecticut during the afternoon. For the vast majority of New England, though, we’ll find more clouds than sun. Sprinkles and light showers may arise on occasion.

Mid-day to early afternoon will be the driest time region-wide, likely bringing the best weather with the most breaks of sun and temperatures near 80 degrees. At times when the clouds dominate, bugs like mosquitoes will take advantage of the window of opportunity, so having bug spray on-hand is a good idea.

Skies clear Wednesday night for plenty of sunshine Thursday, working to boost daytime high temperatures into the mid 80s and even 75 to 80 degrees on Cape Cod – warm by Cape standards! Humidity levels won’t be overbearing, but will be noticeable Thursday.

The humidity will increase Thursday night and Friday as a southwest wind locks in a summer air-mass that will drive temperatures to either side of 90 Friday.  While a late day or evening thunderstorm is possible – particularly over deep interior southern New England – storms don’t appear to be a widespread issue Friday.

Humidity continues building into Saturday when the approach of a cold front and associated upper level atmospheric disturbance drives up the likelihood of showers and thunderstorms, particularly during the warmest time of the day in the afternoon as high temperatures top off in the 80s.

Next week starts quiet and comfortable ahead of a return of warmer, more humid air with a return of elevated thunderstorm chance toward the end of next week in our exclusive First Alert 10-day forecast.

Protesters call for racial equity and denounce police brutality as anger over the death of George Floyd continues to roil the region and the nation. 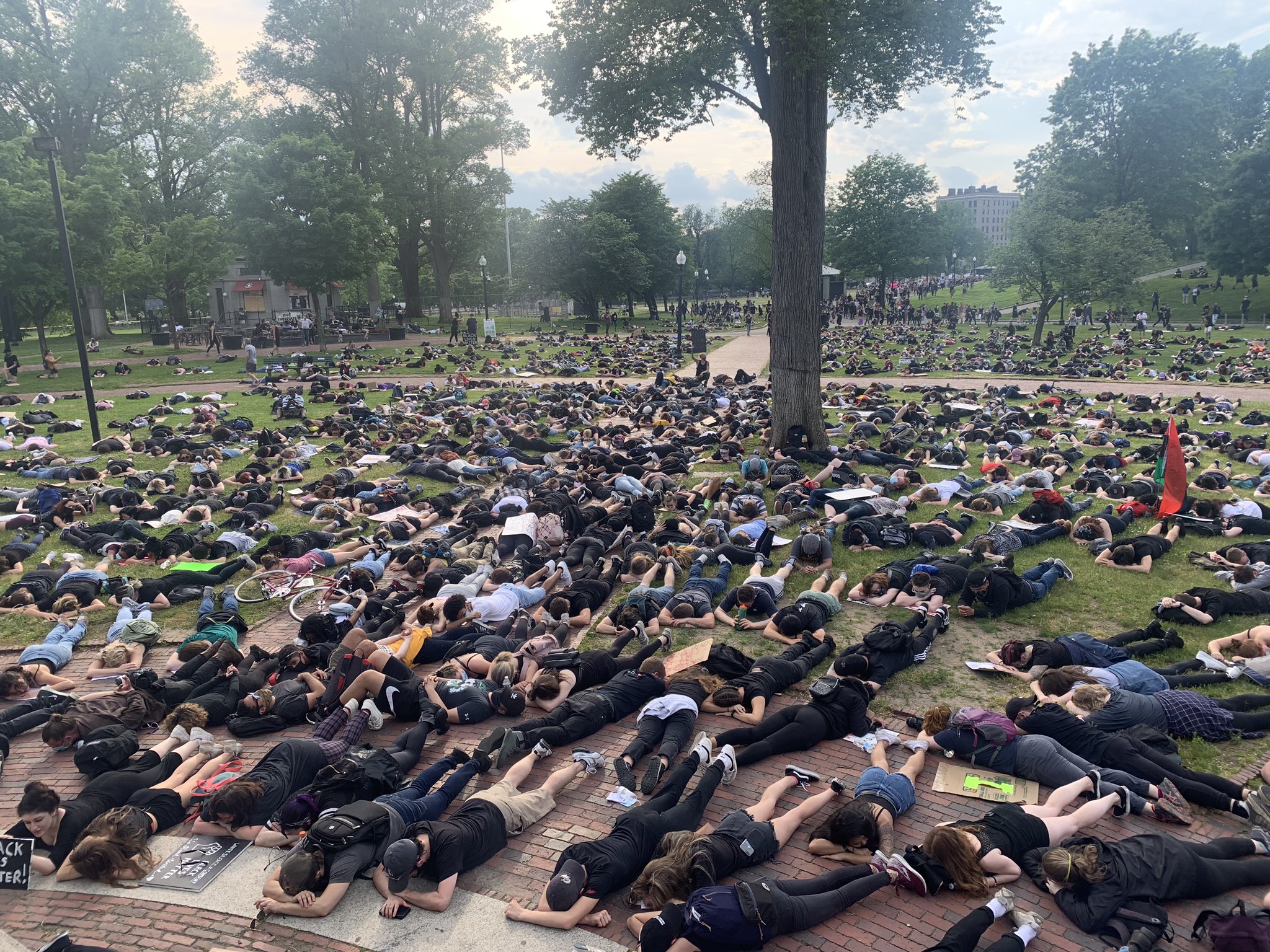 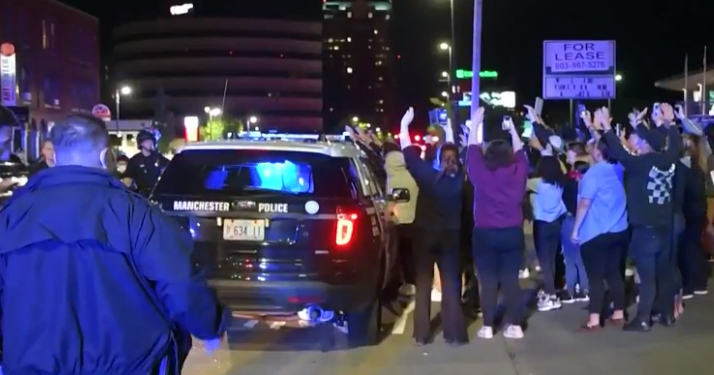