Rain Is Finally on the Way. Here's How Much Will Fall, and When

A change in the weather pattern is finally coming

Today will feature mostly overcast skies with muggy air and mild temperatures. Highs will range from the mid to upper 70s to around 80 degrees in a few spots where the sun makes an appearance.

Another mild and humid night is on tap for tonight with the chance of a shower given the increasingly moist air mass. Low temperatures will only drop into the mid 60s across southeastern New England to either side of 60 degrees elsewhere across the region.

Yet another warm and mild day is on tap for Tuesday as a cold front approaches from the Great Lakes. Temperatures will again rise into the mid to upper 70s with a few areas hitting 80 degrees.

Drought-denting rains will move into New England during the day.

The approaching cold front will stall over eastern New York and the Berkshires. During this time, an area of low pressure will ride up the stalled front, ushering the first big round of rain to the region. Right now, the greatest rainfall totals of one to two inches are expected to be over western and central New England.

A second round of heavy rainfall will occur Wednesday night into Thursday.

A developing low pressure will move north along the East Coast, bringing an additional 1-2” of rainfall to southern New England.

Gusty winds are also forecasted for Wednesday given the strong jet stream moving overhead. Offshore, our waters will become stormy with waves building to six to eight feet. 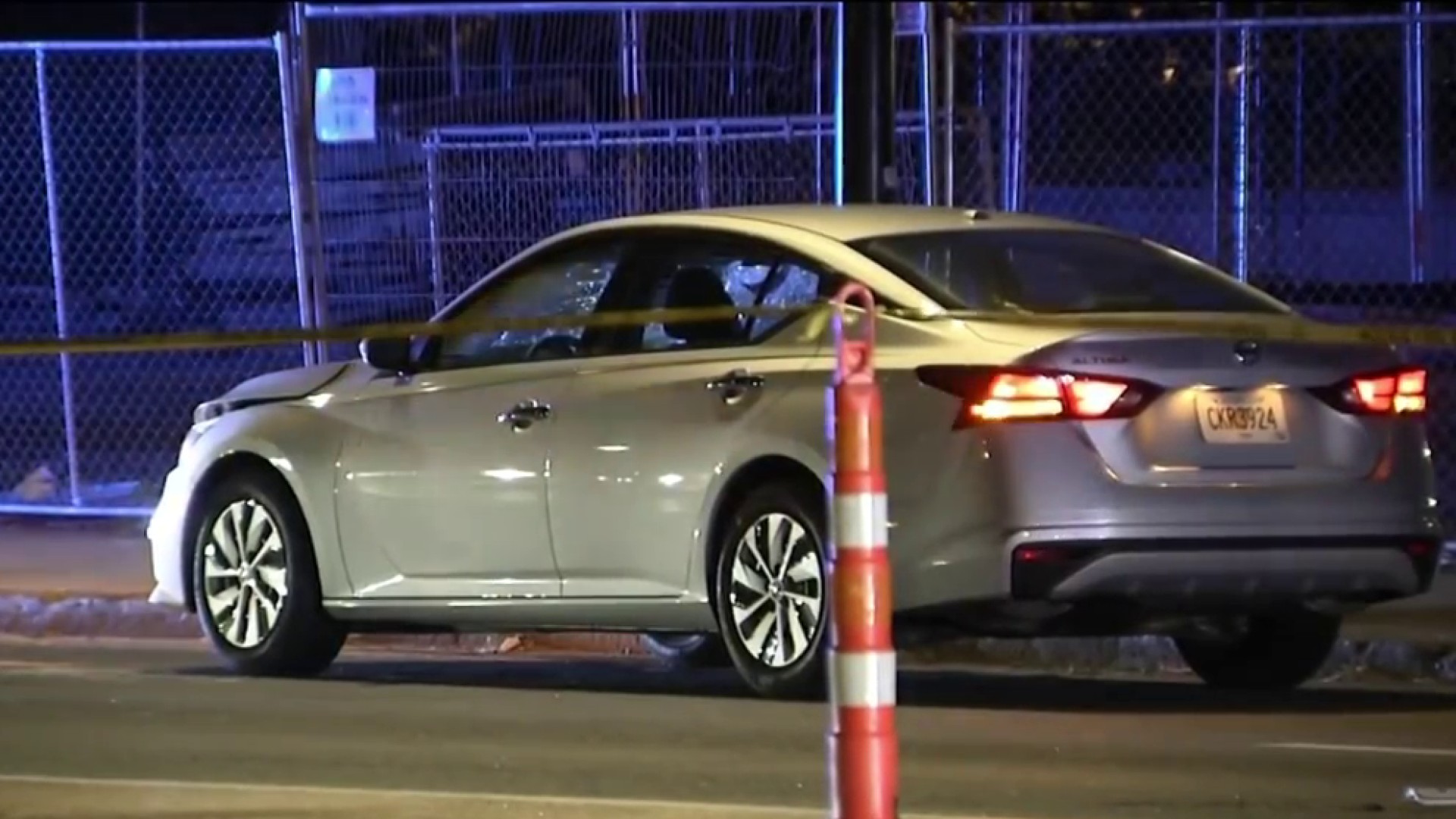 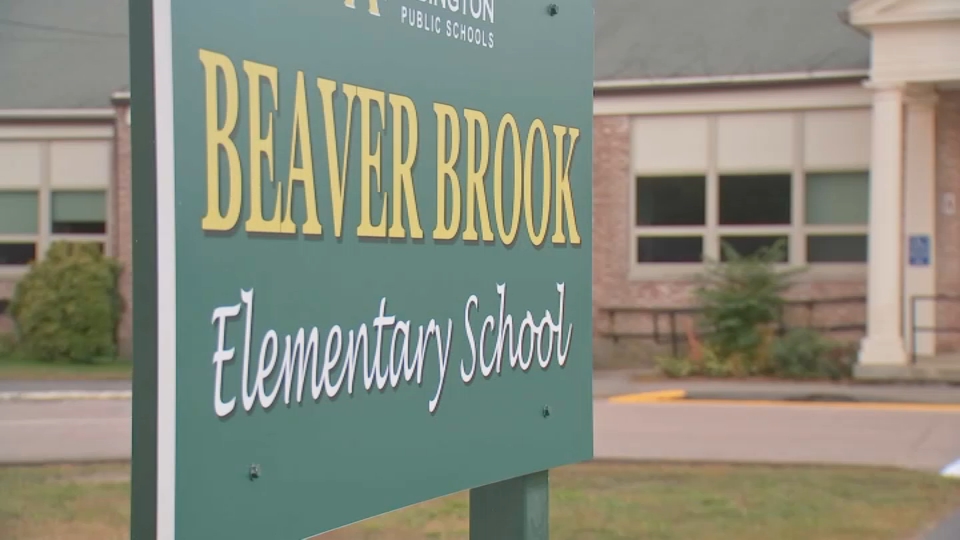 Someone Tests Positive for COVID-19 at Abington Elementary School

Temperatures will rise into the 70s east and will be a bit cooler in the 60s to the west, depending on how far the cold front is able to progress throughout the day.

Thursday features seasonable weather behind the cold front with highs in the upper 60s to low 70s across the region. Expecting a dry day for most with a chance of showers in the mountains.

A low pressure will bring a renewed threat of showers Friday into Saturday. Temperatures will remain seasonable both days in the mid-60s south, and middle- to upper-50s across the North Country on the exclusive First Alert 10-Day Forecast on NBC10 Boston and necn.