Tuesday's mild, humid start will turn progressively cooler and drier, sending temperatures down into the 40s by evening and 30s overnight

Monday's rain and wind isn’t gone entirely but dry air has bisected the storm. The heaviest rain and wind is shifting east of New England while over a foot of snow falls well to our west in Ohio.

The actual storm center is stuck in between. The large, sprawling, counter-clockwise circulation of air still brings a south wind gusting to 40 mph to New England today, as well as enough moisture and energy aloft for isolated showers and sprinkles from time to time. A heavier, periodic rain falls through much of Maine.

Still, the impact Tuesday is a far cry from Monday. No new wind damage is expected and only scattered showers for most of us.

Wednesday starts with some limited sun. But atmospheric energy aloft, leftover from the big storm, will still cause bubbling clouds to fill in. Some sprinkles are possible later in the day and scattered snow showers could crop up across northern New England Wednesday afternoon.

Enough dry and cool air takes over for sunshine Thursday. Meanwhile, a complex and strong storm system begins organizing from the Tennessee River Valley to the mid-Atlantic coast at the end of the week.

At first, the new storm will be far enough south to avoid New England entirely. In fact, a separate, weak storm developing east out of the Upper Great Lakes will zip along the U.S.-Canadian border. It will deliver a chance of showers later Friday with some snowflakes mixed in across the North Country.

Cooler air streams in behind Friday’s system, meaning a mostly dry and cool Saturday is likely. But the developing and strengthening storm along the mid-Atlantic coast will likely throw some rain showers north into New England by late Saturday or Saturday night.

Sunday, the storm to our south pulls off the mid-Atlantic coast but big questions linger on its exact track. It could either head northward and through New England (a warmer setup with widespread rain showers) or northeast, passing south of New England or near our coast (a colder setup with rain in Southern New England and snow showers north).

The most likely scenario is one that delivers rain showers for most of New England, but changes to snow showers and bursts of snow from west to east, Vermont to Maine, in northern New England Sunday. Perhaps a couple of inches of elevation-dependent snow could accumulate.

We’ll be updating the details as we get closer in time. Either way, cooler air is expected most of next week for the latter part of our exclusive, First Alert 10-day forecast. 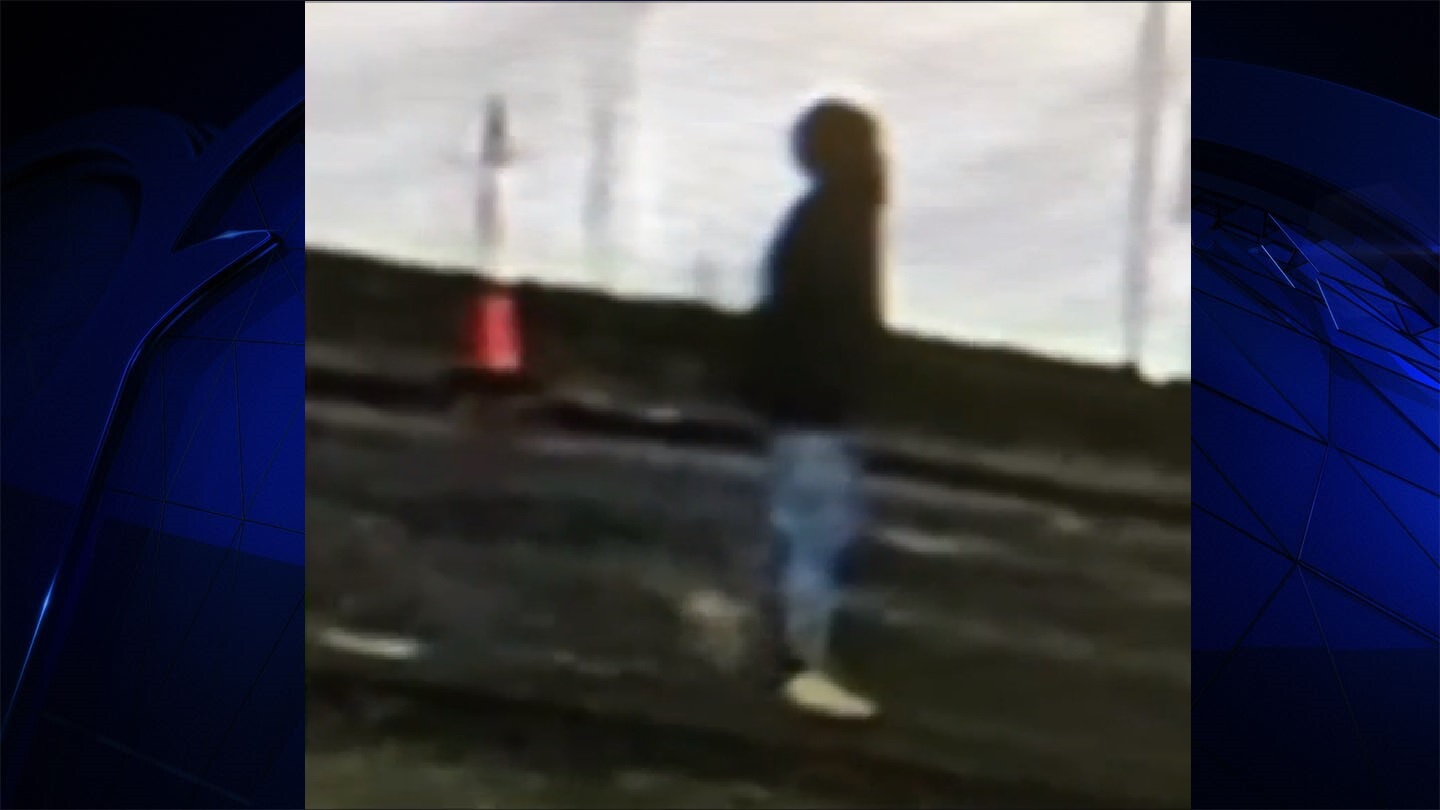 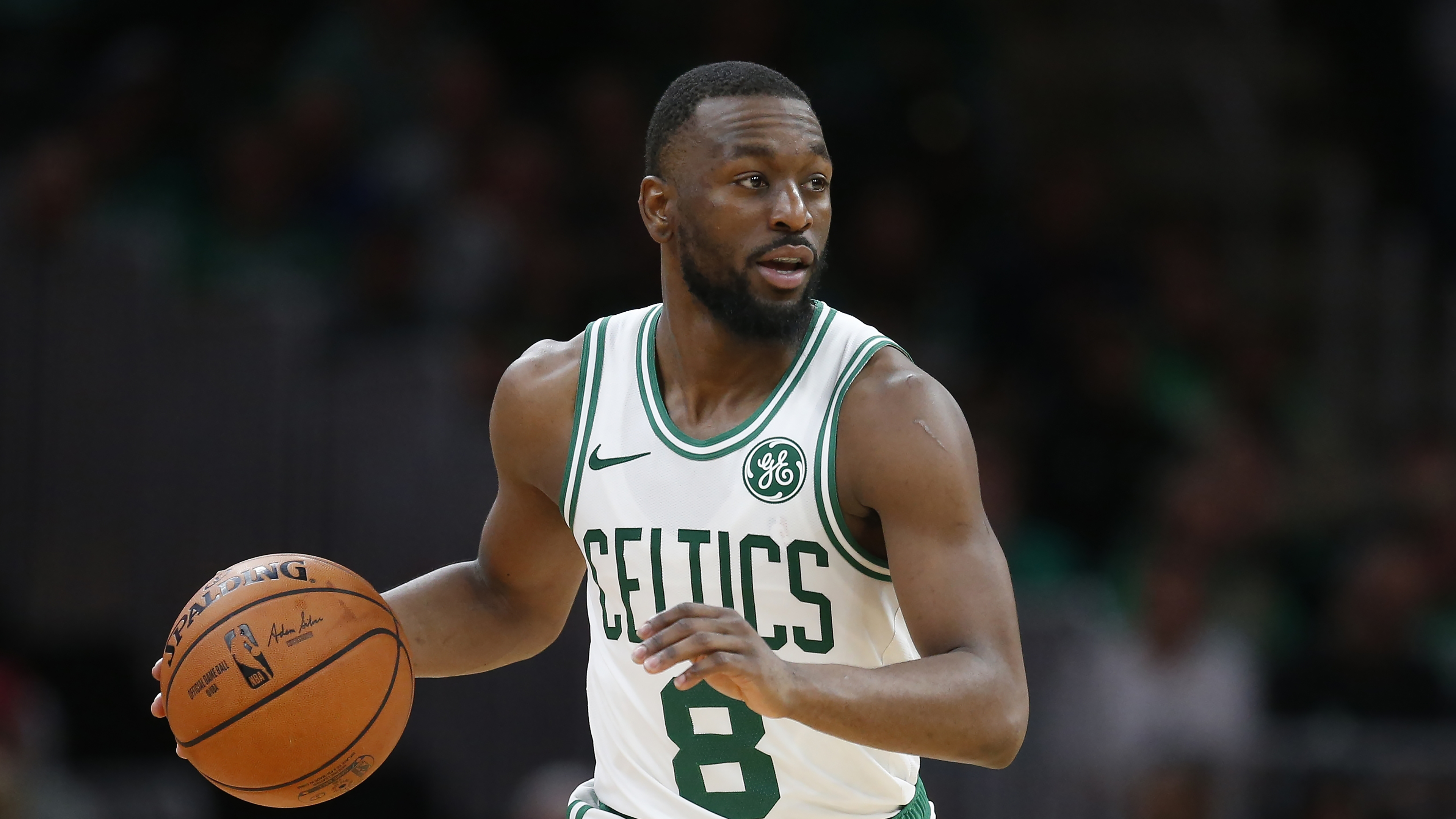