The heaviest downpours and highest risk for flooding will be in central, northern and western New England Tuesday

On Tuesday, though, the storm drifts slowly northwest, which is likely to put the focus for heaviest downpours and possible localized flooding or embedded strong thunderstorms over northern, central and western New England.

Nonetheless, nearly all of New England will be susceptible to at least passing showers and downpours at times, with the exception of Cape Cod and the Islands, where the most breaks of sun are possible and mostly dry conditions are forecast by our First Alert weather team.

With a light onshore breeze, high temperatures Tuesday will be hard-pressed to surpass 70 degrees by much. It will likely fall short at the coast, with temperatures in the 60s, a few showers, patchy drizzle and fog expected overnight Tuesday night.

Wednesday starts murky again for most of us but breaks of sun will be easier to come by. That sunshine provides energy to fuel scattered thunderstorms, particularly during the afternoon.

Improved weather is expected for the end of the week, with temperatures into the 80s Thursday. There is the chance of an afternoon shower or thunderstorm, but likely fewer showers and storms than earlier this week.

Friday and Saturday our forecast shows somewhat cooler temperatures in Boston and along the coast with an onshore wind. Deeper inland will reach 80 degrees easier and will only see a chance for an afternoon shower or storm each day, but not looking very likely at this point.

For those who enjoy the mid-summer warmth and weather we’d become accustomed to over the last couple of weeks until this recent change in the pattern, expect a return next week. We predict the entire week to be in the 80s with a chance of scattered summertime afternoon thunder on several afternoons in our exclusive First Alert 10-day forecast. 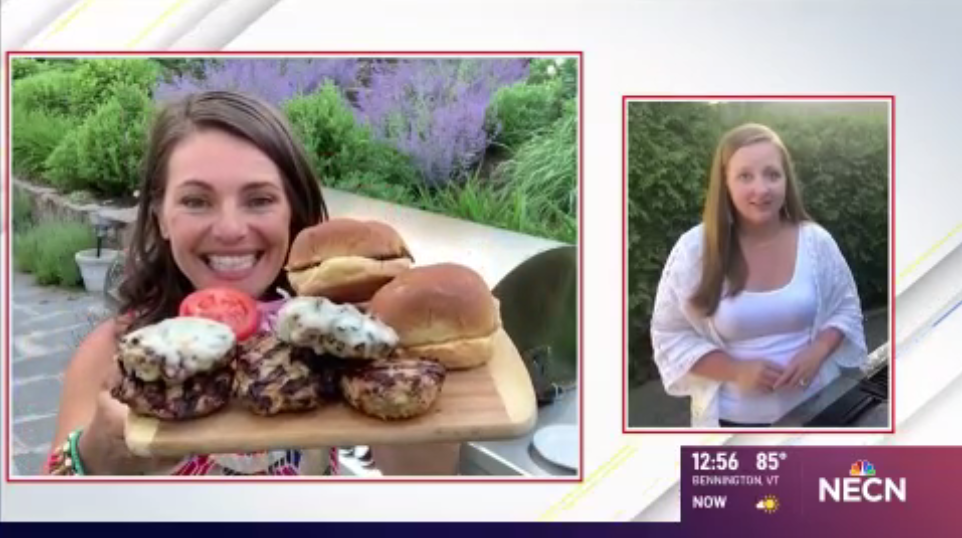 How to Have a Delicious Fourth of July Celebration at Home