Tornadoes were possible, along with scattered damaging winds with isolated gusts up to 75 mph

A tornado watch was in effect for parts of New England, and tornado warnings were in place earlier in Connecticut's Litchfield and New Haven counties.

Tornadoes were possible, along with scattered damaging winds with isolated gusts up to 75 mph as multiple supercells spread east-southeast across the region.

New England is mostly on the colder side of a dramatic front over the region Thursday afternoon and tonight. We had 29 degrees on Mount Washington on Thursday morning with the first rime ice of the season. At the same time, we are near 90 degrees toward New York City.

This sets up a battlezone between warm and cool, and when we add a storm center diving southeast across New England from Canada, we introduce the potential for rotating thunderstorms. For that reason, we've issued a First Alert through 9 p.m., focused on Connecticut for the potential of damaging wind gusts and isolated tornadoes, with adjacent western Massachusetts and Rhode Island on guard, as well.

Although it's not impossible a stray strong storm could wander into central Massachusetts or the South Coast, it's also not all that likely with the amount of cool air in place, and farther northeast, damaging storms are unlikely. North of the storms a cool rain is ending in southern Vermont, southern New Hampshire and most of Massachusetts north of the Massachusetts Turnpike. Further north we have a nice evening and pretty moon at sunset with another chilly night ahead.

Sunset in the south features lingering storms over Connecticut and soon thereafter we'll clear the skies gradually, save for areas of fog that will burn off for a fair sky Friday. Although a shower can't be ruled out during the afternoon in southern New England, much of the day will be pleasant with highs near 80. 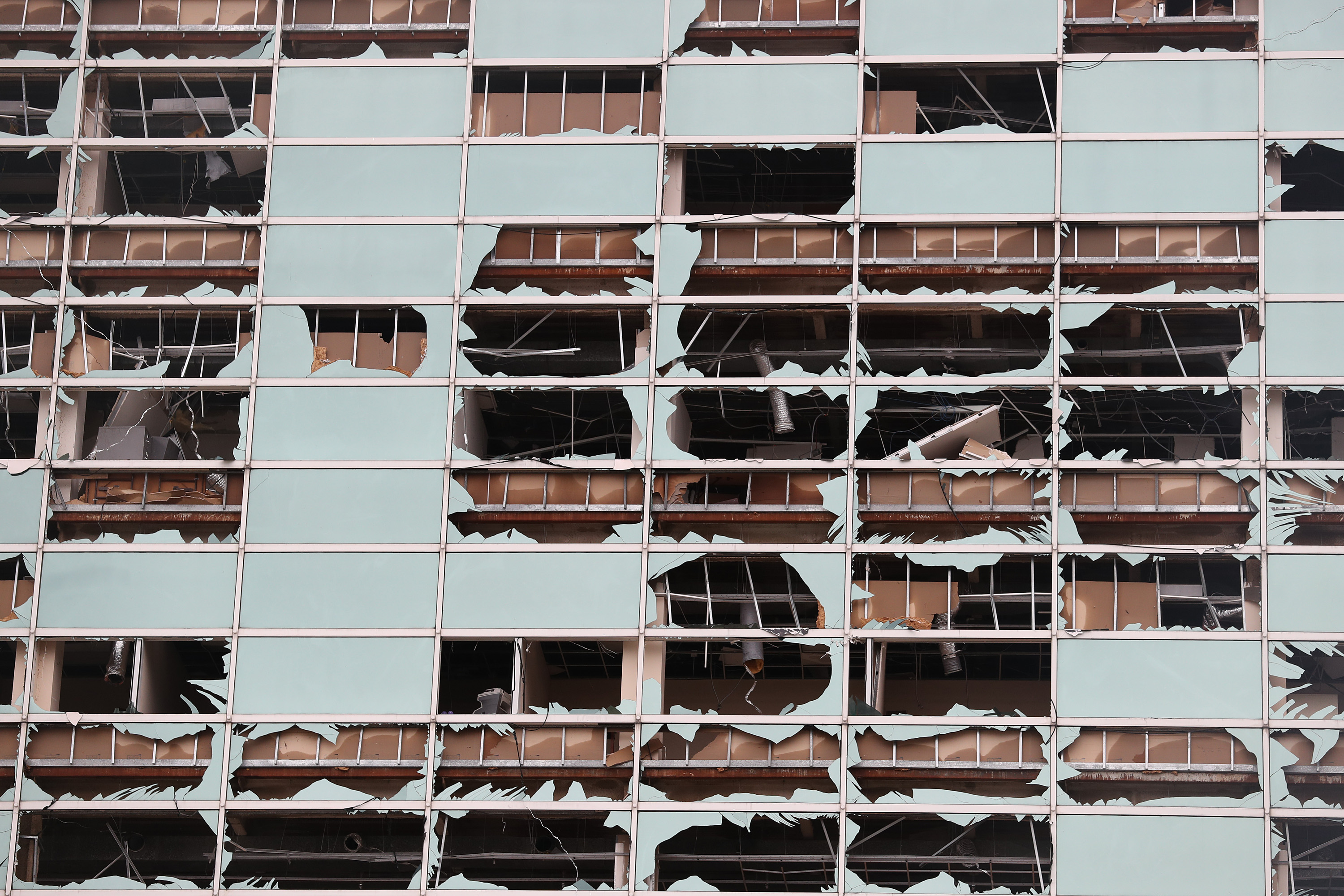 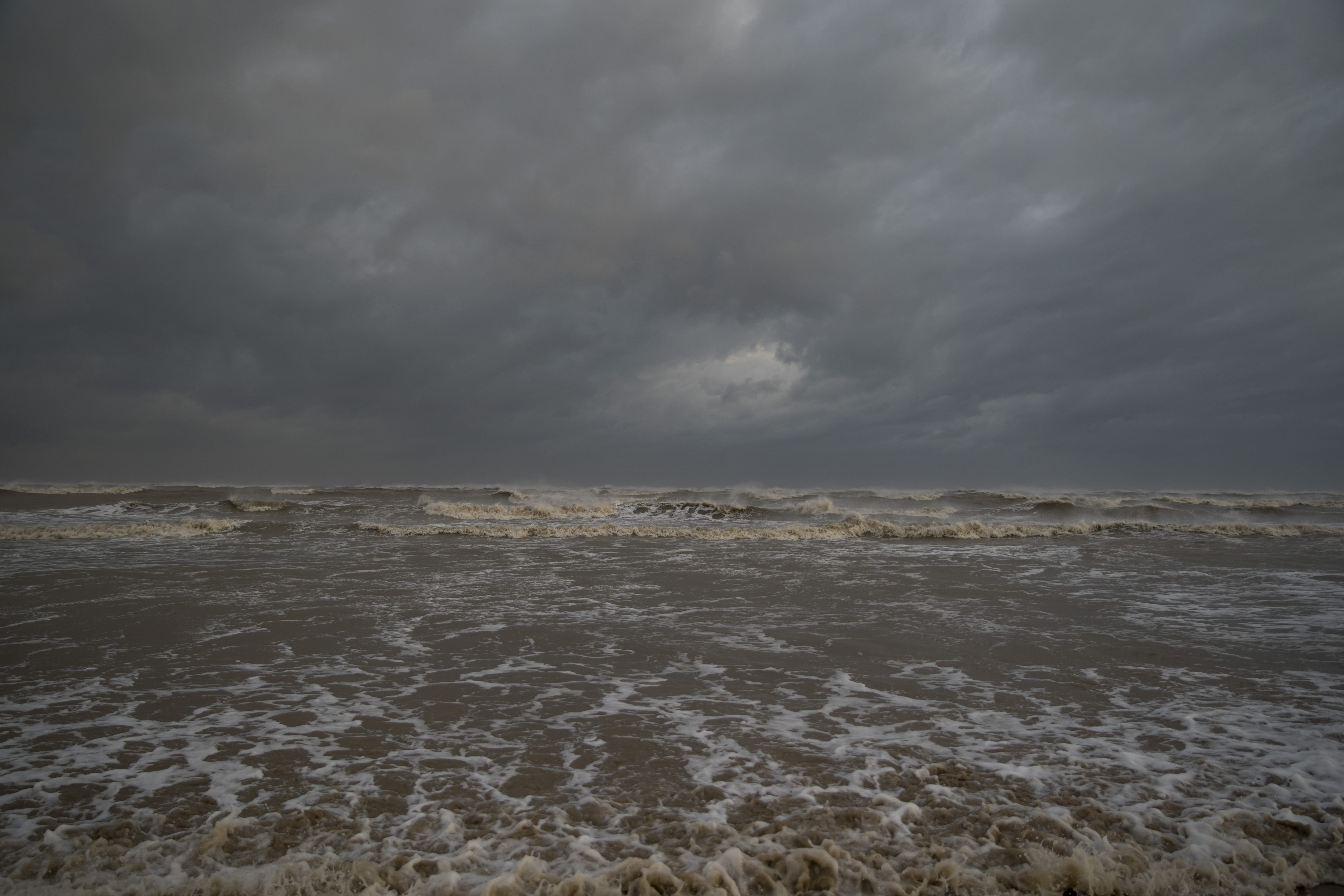 Our next storm center moves in Saturday – it was supposed to rain anyway, but Saturday night the remnant of Hurricane Laura will make its closest pass south of New England.

Though only a shadow of its once-catastrophic, Category 4 self, Laura will still carry winds of 45 mph when it passes south of New England – if the National Hurricane Center forecast is correct.

Our First Alert Team continues to expect little direct impact here at home from the remnant of Laura, except maybe to add a bit of extra moisture so that scattered showers Saturday morning and afternoon become a swath of rain and some downpours overnight Saturday night.

With the rain gone Sunday, fair skies should return with pleasant air Sunday ahead of temperatures in the 70, then 80, next week in our exclusive First Alert 10-day forecast.