The evening drive is slick and slow-going across areas with higher elevations and snowfall, while the southern and eastern parts of New England see steady rain as the snowmelt continues.

Our wintry weather tapers off from west to east between 8 p.m. and 10 p.m.  Tonight, our low temperatures drop to around freezing across New England, so watch for slick spots and black ice, even in areas that saw rain today.

Milder air slowly makes its way into southern New England on Tuesday into Wednesday. Highs reach the 40s and near 50 degrees by midweek, as our thaw continues.

It seems like mud season is here for southern New England as these milder temperatures stick around for a while. Even with a brief cool-down Thursday and Friday with highs in the low 30s our temperatures won't be cold enough to hold onto what's left of the snowpack south.

Northern New England will also see milder temperatures, but on Thursday and Friday, our lows will be in the single digits again. 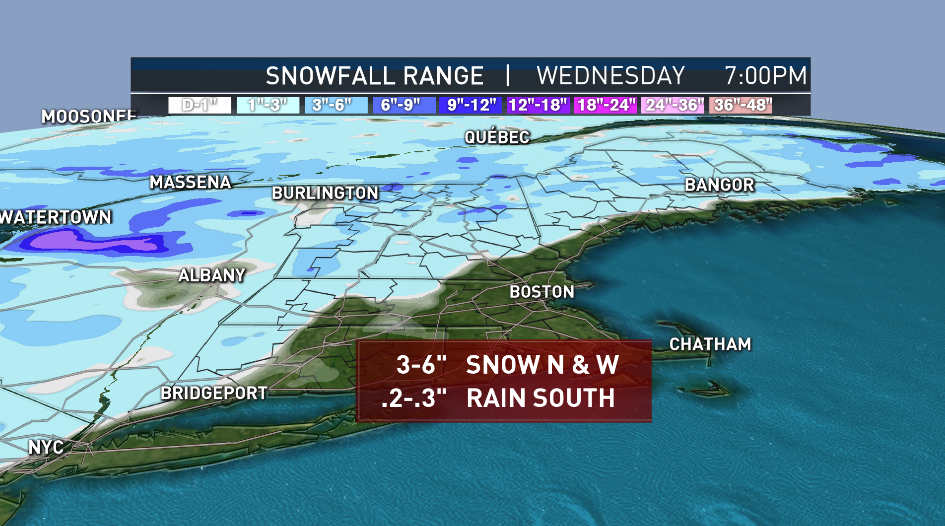 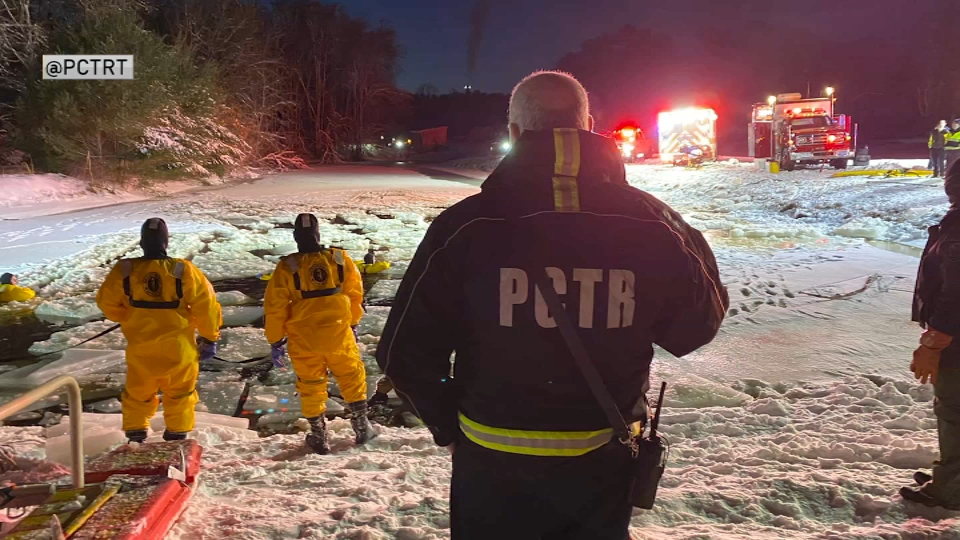 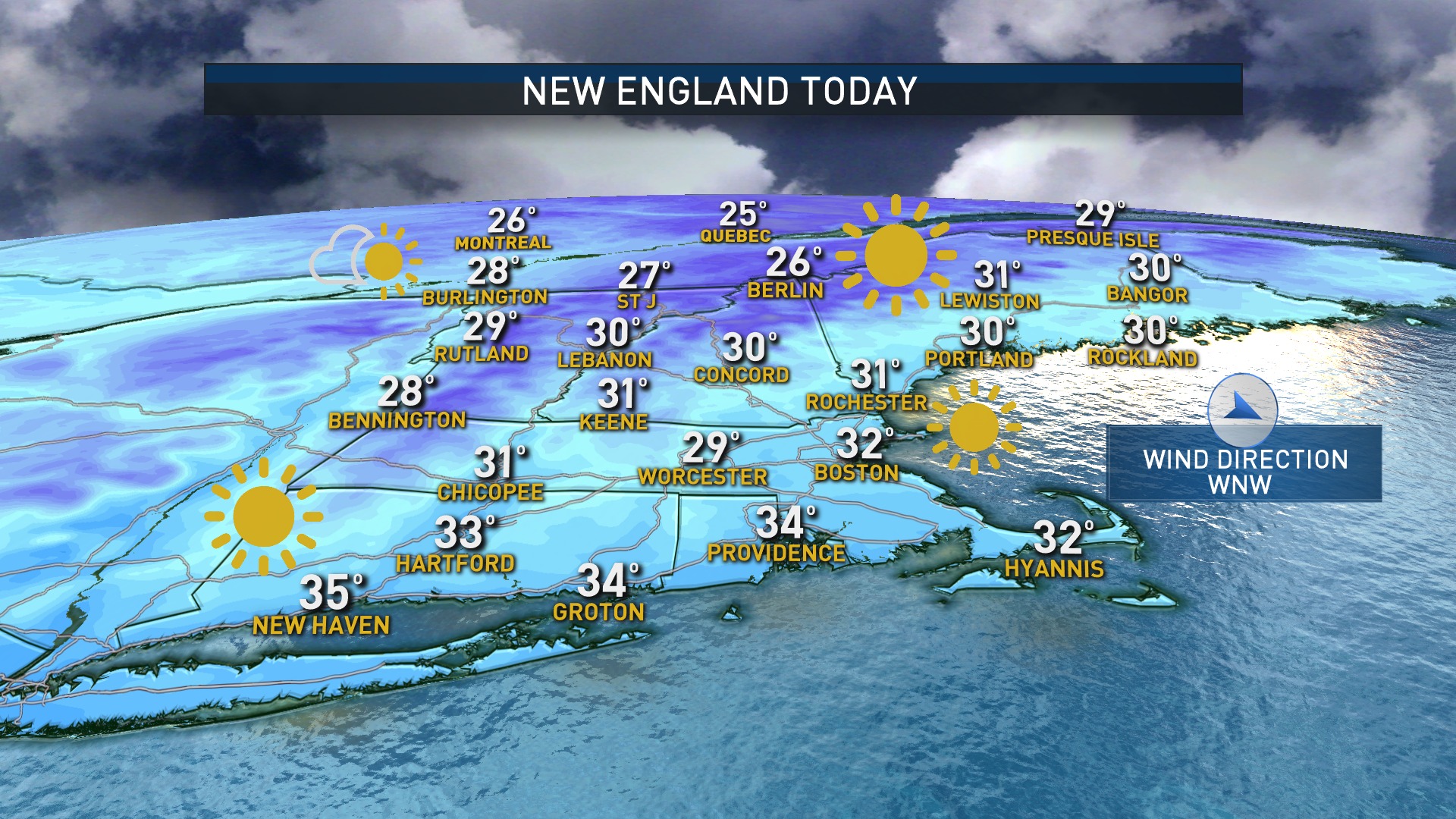 Several disturbances pass through northern New England as the week goes on. Tuesday we have a weak area of low pressure that will produce a light mix, showers south and snow north in the afternoon. A couple inches of snow is possible in higher elevations from those snow showers.

Colder air is ushered into all of the northeast with highs in the 20s and 30s.  Friday is quiet and cool. Then the weekend brings another low pressure system.  For now, it looks like a light wintry mix, with milder temperatures by Sunday. We consistently stay above normal with our temperatures through the rest of the 10-day forecast as we head into meteorological spring, which begins on March 1.