Snow Squalls May Return Next Week

Much colder air will come in Tuesday and Wednesday night

The low-pressure system that brought us our late-season snowfall is pushing out to sea now.

There are still lingering showers this afternoon, and still some snowflakes mixed in, but the accumulation is all done.

It looks like northeastern Connecticut to northern Rhode Island and south-central Massachusetts scored the most snow, with around 4 to 6 inches.

Not that deep but it was dense snow and we had a few power outage issues first thing this morning.

A couple of trees came down. It does not take a lot of wet snow to be causing problems.

But the problems are done now, other than the fact it’s still chilly and damp outside.

Showers along with sunny breaks through sunset. 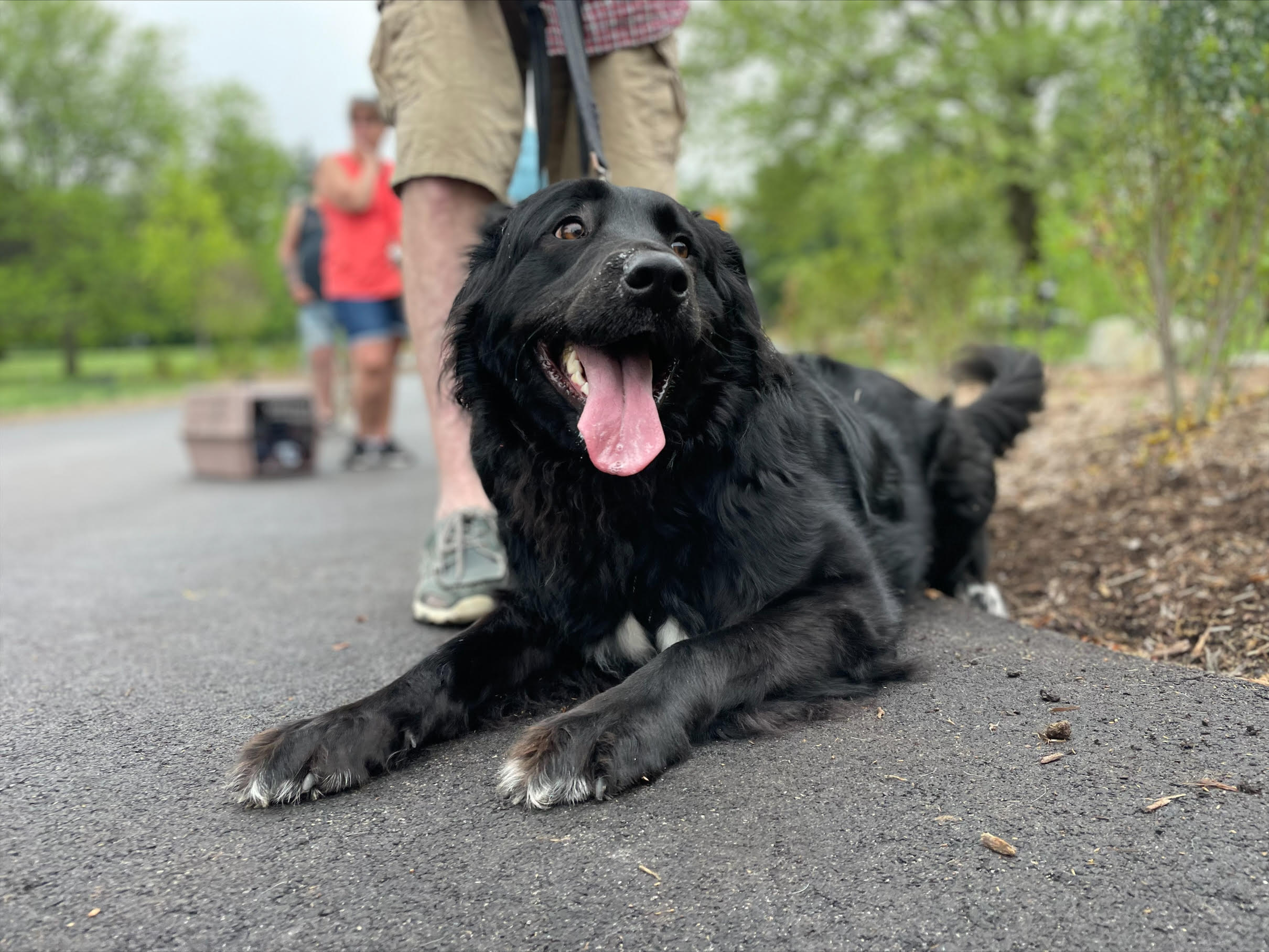 Temperatures holding in the 30s and low 40s, wind from the northeast is gusting to 25 miles an hour near the shore but not much wind away from the coast.

With clearing skies and light winds tonight, we are going to have some frost around with a low temperature in the 20s to low 30s.

A few slippery sidewalks are possible where we had the most snow.

High pressure to our south should bring us sunshine and warmer weather tomorrow with temperatures pushing 60 degrees in parts of southern New England.

But the wind from the southwest will add a chill, gusting past 30 mph in the afternoon.

The sky will turn cloudy in northern New England late in the day with a chance of a few showers towards the Canadian border.

A cold front is crossing from north to south across New England tomorrow night, at the same time an ocean storm is going to form off to our south.

It’s a low confidence situation but we think most of the action should stay out over the ocean.

However, it is a colder day on Monday with a lot of clouds in southern and eastern New England temperatures mostly in the 40s near the coast and 50s inland.

We may end up with some rain in southeastern Massachusetts and Rhode Island.

Tuesday starts off with mostly sunny skies but a strong front will come in in the afternoon with clouds building, the chance of some showers, maybe thunder, maybe even a couple of snow squalls.

It’s the leading edge of much colder air that will be here Tuesday night and Wednesday. But the sun should return Wednesday with the high only in the 40s.

Thursday looks dry, but then a chance of a more widespread warmer system with rain on Friday.

A lot to keep track of here and our first alert 10-day forecast.