The start of meteorological spring on Sunday gave us some chilly temperatures, but the thermometer will continue to rise this week, with most of our forecast high temperatures in the 50s.

The warmth began with a round of flurries and snow showers predawn Monday that left an isolated slick spot with a light dusting of snow north and west of Boston. By this evening, a blend of clouds and sun and a breeze out of the south that will gust near 30 mph, especially along the South Coast, will keep us mild.

Another disturbance crosses New England tonight, and a new round of showers will blossom. Temperatures won’t drop much overnight, in the 40s south and 30s north, setting a launch pad for Tuesday high temperatures after predawn showers depart.

With breaks of sun and continuing southerly wind, high temperatures Tuesday should reach 60 degrees in some of Southern New England before yet another disturbance moves in — poised to re-ignite rain showers Tuesday evening through Tuesday night.

By Wednesday, not only do rain showers shift east of New England, but new, cooler air will stream in on a busy westerly wind, making Southern New England high temperatures in the 50s feel like the 40s, but also delivering enough cooler air to Northern New England for some mountain snow showers from time to time through the day.

A cooler Thursday sets the stage for a weather setup we’ll watch carefully Friday. Although right now it doesn’t look like a large threat, a dual-barreled disturbance Friday will bring cold air and moisture from the north and warmth with moisture from the south, eventually coalescing into a coastal storm south of New England.

If the two disturbances come close enough for a significant interaction, a shield of snow and rain would come together and impact New England Friday evening.

More likely is for the disturbances to be close, but not too close, resulting in scattered rain showers south and snow showers north; as the system pulls away, there could be some snow along the coast.

Cooler and drier air arrives Saturday afternoon, before 50s return to the forecast next week, taking us through the second week of the month.

More on the Weather in New England 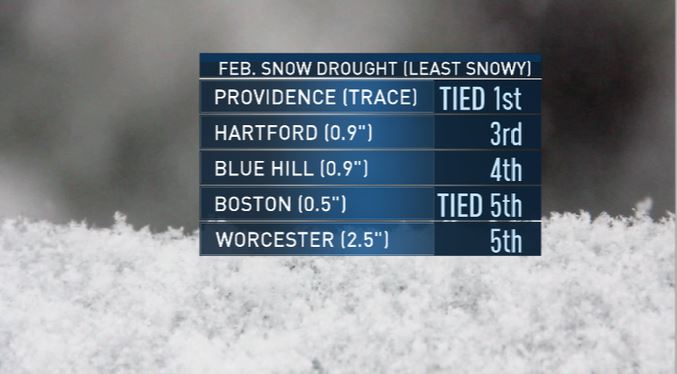 Lackluster Month of Snow Comes to an End 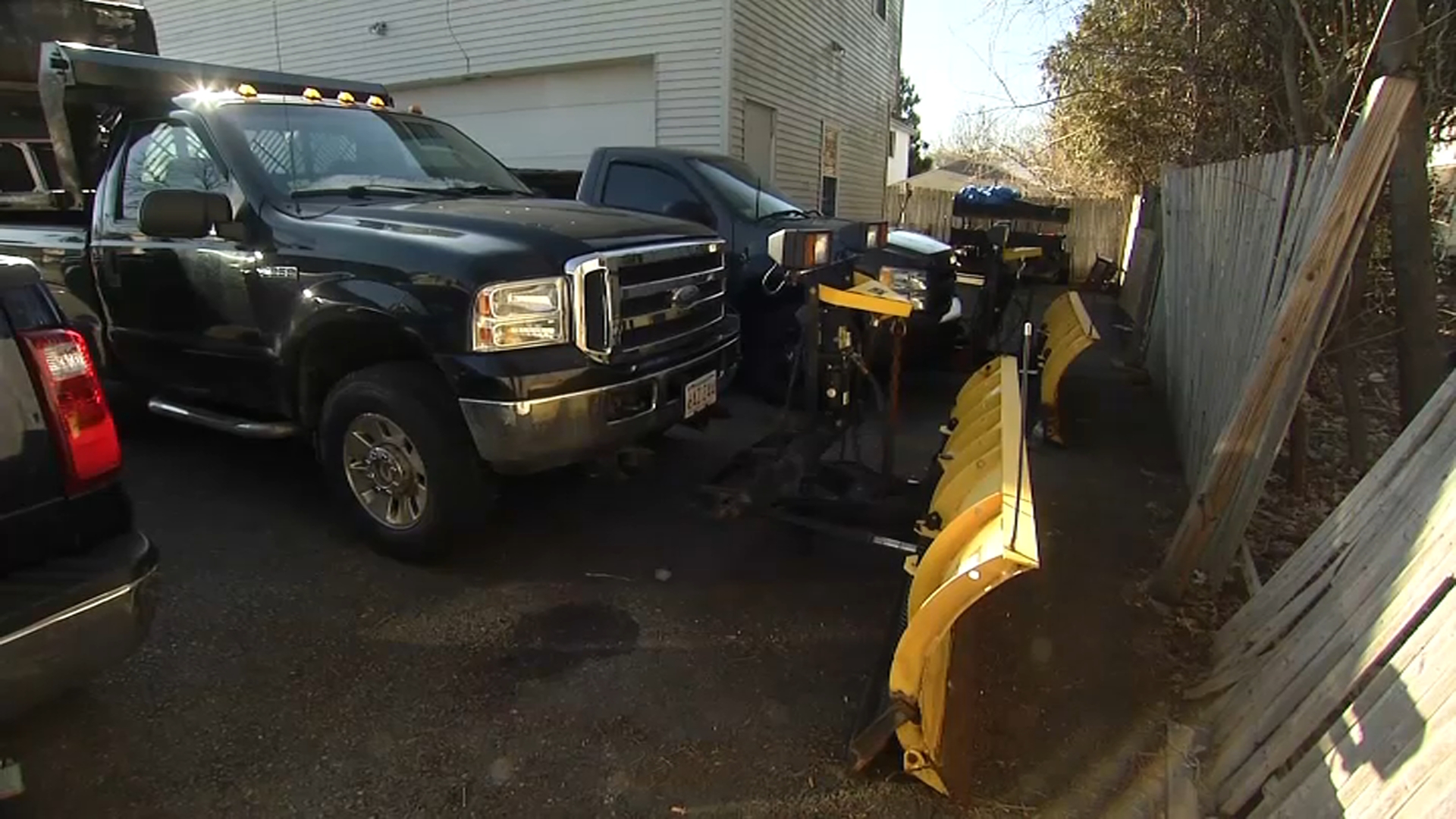