From 4 a.m. through the early afternoon, winds may exceed 60 mph at times, resulting in localized power outages

High pressure provided New England with a tranquil winter day with no weather issues. Unfortunately, we’re about to see conditions rapidly go down hill overnight and into Monday!

A powerful low pressure system will track up the eastern United States Sunday night and arrive late at night into early Monday morning with snow -- changing to rain along the coast -- and heavy snow across the higher terrain inland from southern New England to northern areas.

When all is said and done, some areas may see over a foot of snow from the Berkshires into southern Vermont, through central/northern New Hampshire and into western Maine.

It's great news for the ski resorts but travel will be tricky, so please be careful out on the roadways Monday.

The storm will also deliver a mighty blow to coastal New England, as we’ll see east/southeast winds increasing overnight into Monday morning. From 4 a.m. through the early afternoon, winds may exceed 60 mph at times, resulting in localized power outages.

The winds couldn’t come at a worse time, as they will coincide with the late morning high tide cycle, which may result in minor to moderate coastal flooding through the early afternoon.

Our team has issued a First Alert for Monday due to the many weather issues we will see across New England and will be updating the forecast as more information comes our way. Stay tuned!

A big storm is rolling in to Massachusetts, bringing strong wind, heavy rain and snow. Crews were preparing for possible power outages. 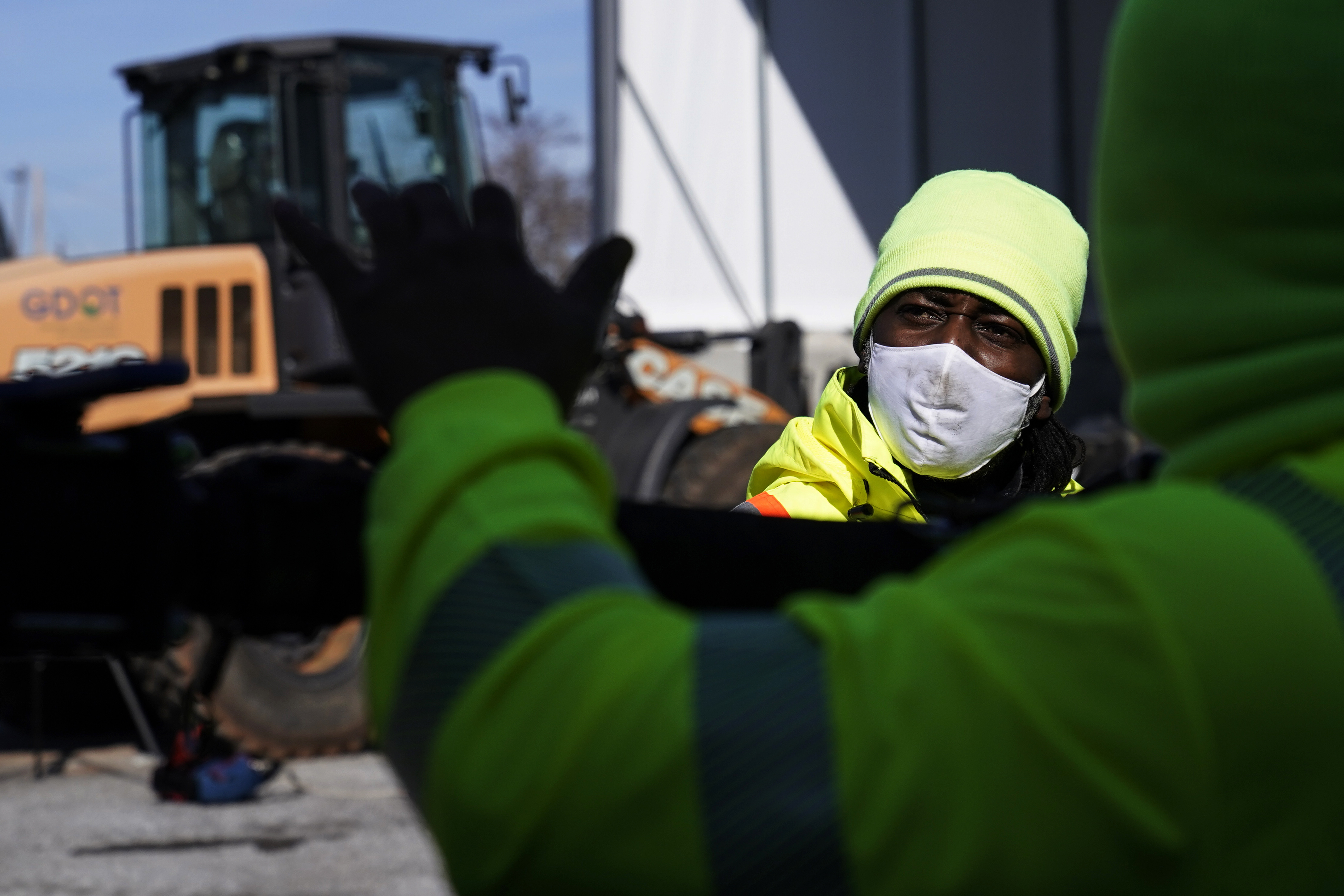 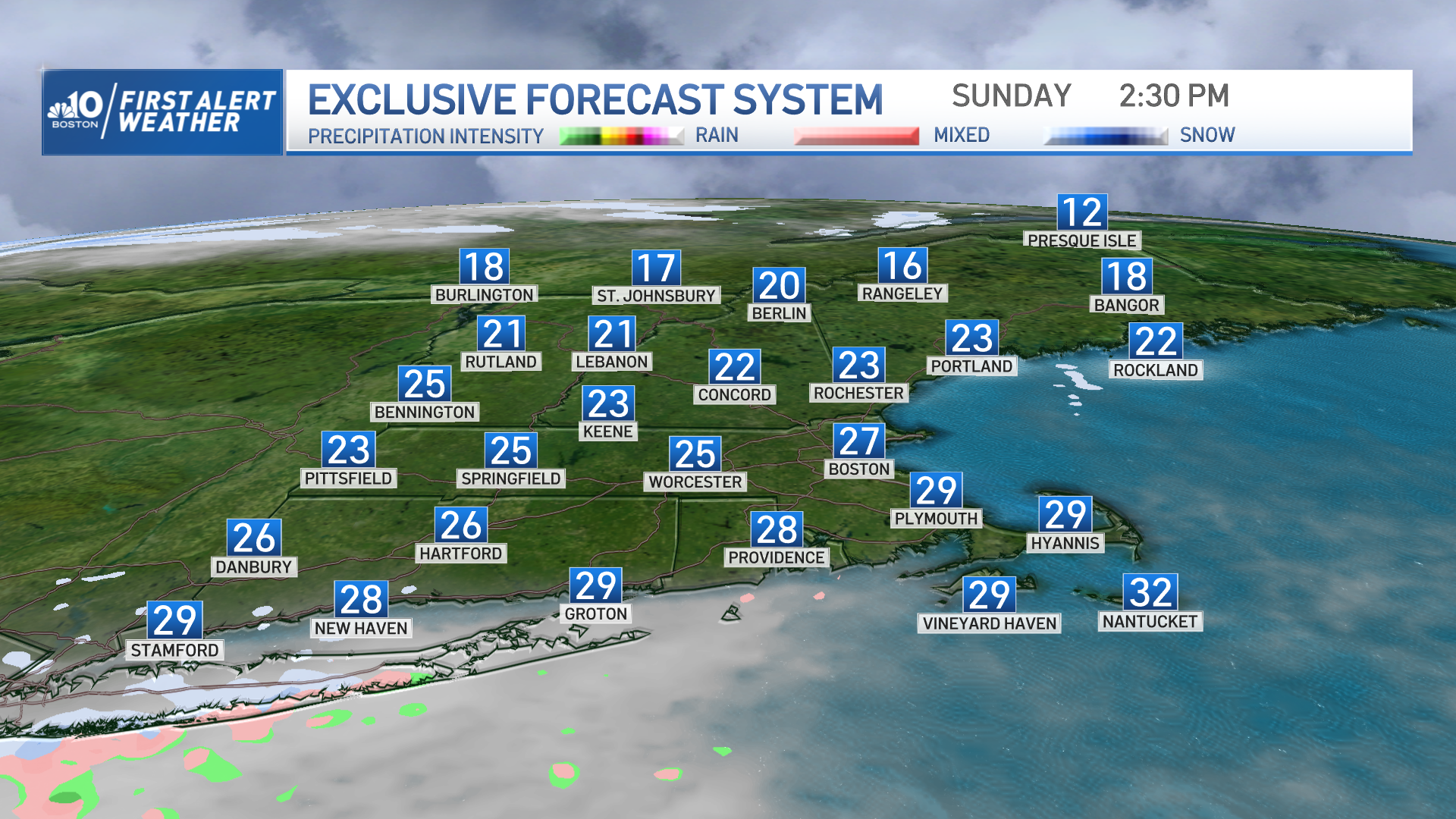 FIRST ALERT: Parts of New England Could See Half a Foot of Snow from Monday Storm