We have a relatively quiet pattern for New England but it's not without its challenging moments. The bit of rain and snow from earlier in the day is now out to sea with an intensifying storm that's headed toward the north Atlantic.

On the backside of that ocean storm, a push of colder air is coming toward New England. For the balance of the day, there is more sun than clouds with temperatures in the 40s and lower 50s. The breeze is increasing a bit from the west 15 to 20 mph toward sunset.

A small but potent weather system that brought snow to Chicago, resulting in a multi-car crash there during the morning commute, will bring snow to New England tonight.

After midnight, a burst of snow is possible across much of Massachusetts, southern Vermont and southern New Hampshire. Temperatures will be marginal for any accumulation, but if it comes down hard and fast enough, there may be some slick spots first thing tomorrow morning.

Much like today. that weather will race out into the ocean and form another ocean storm, leaving a cool breezy afternoon with scattered showers and flurries tomorrow. High temperatures will only be in the 40s in southern New England, 30s north. 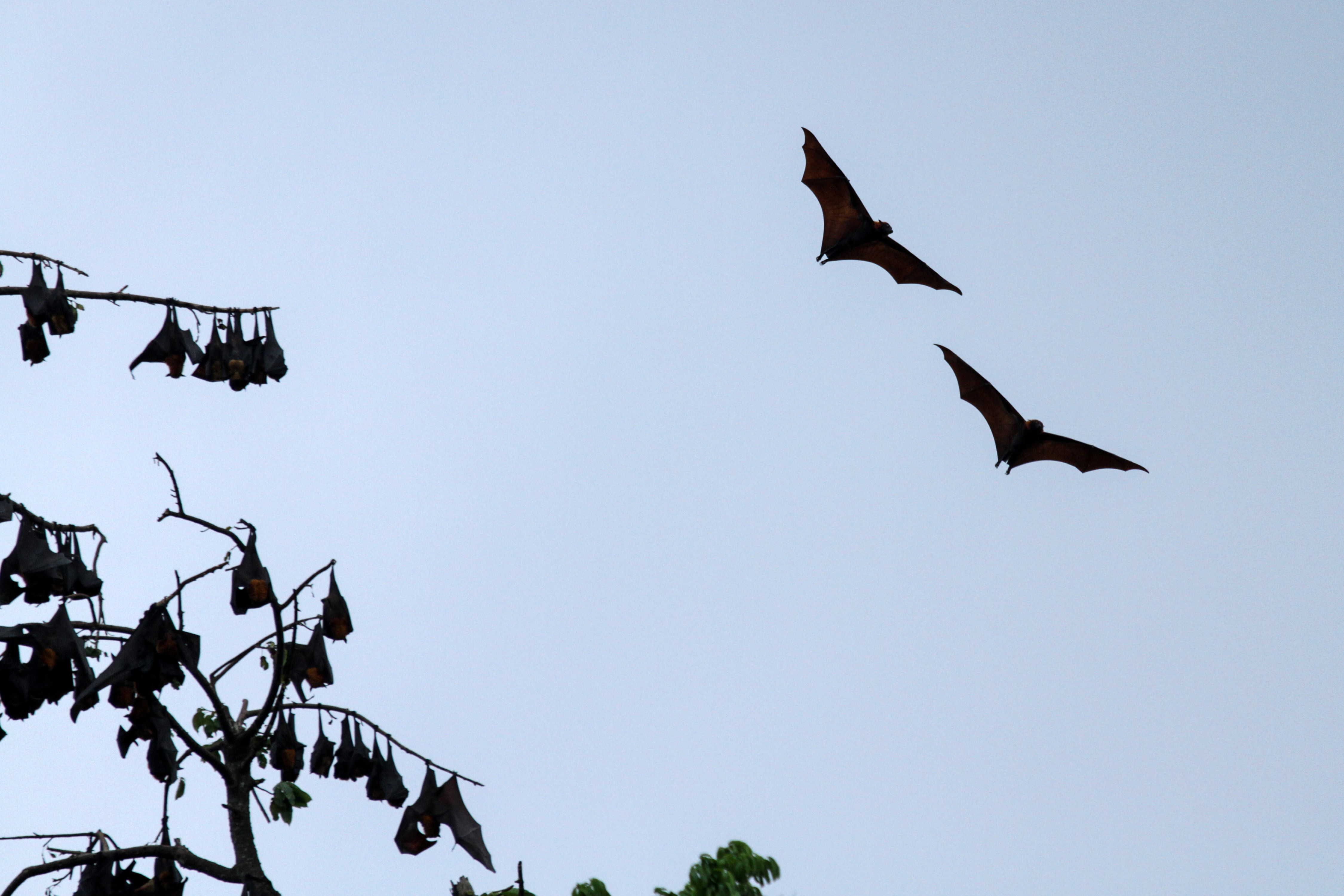 Friday starts off with sunshine and cold air, low temperature in the 20s and 30s, but a good amount of sunshine through the late morning before afternoon clouds, high temperature generally in the 40s, cooler north.

Another fast-moving weather system is going to slide across southern and central New England Friday night and early Saturday. That may have more moderate precipitation that could have some accumulating snow, like a couple of inches in the higher elevations from northern Connecticut to southern Vermont and southern New Hampshire.

For most of us, it will either be rain or snow that melts on contact for a few hours early Saturday. The plan is for clearing skies from north to south Saturday, but we may be stuck with clouds at the south coast. It will also be fairly cold with temperatures in the 40s, even some 30s in the hills for high temperatures.

And much like last weekend, we should clear it out Saturday night with a frosty start on Sunday. Sunday should feature many hours of sunshine before another batch of clouds come in late in the day and at night.

There's a chance of a more potent ocean storm here sometime between Sunday night and Tuesday. There's a lot to keep track of here and our First Alert 10-Day Forecast.