The tornado warning expired for Knox and Waldo counties in Maine at 5:30 p.m.

A tornado warning that was in effect for Knox and Waldo counties in south central Maine expired at 5:30 p.m. Radar had indicated rotation, and anyone in the area was advised to seek shelter immediately.

The National Weather Service issued the alert at 4:43 p.m., warning people to move to a basement or an interior room on the lowest floor of a sturdy building, and to avoid windows. The NWS said flying debris would be dangerous to those without shelter; mobile homes would be damaged or destroyed; damage to roofs, windows and vehicles will occur; and tree damage is likely.

The dangerous storm was near Camden, Lincolnville and Rockport around 5:15 p.m. Other locations potentially impacted by this tornadic thunderstorm included Washington, Hope, Appleton, Searsmont and Union.

The storm generated golf-ball sized hail, and there was thunder and lightning. Torrential rainfall also occurred with this storm, which can lead to flash flooding. Do not drive through flooded roadways.

There were initial reports of wind and hail damage.

The severe thunderstorm warnings that were in effect for other parts of Maine, Massachusetts, and Rhode Island also expired at 6:30 p.m.

Quick-hitting Saturday morning showers marked the leading edge to humidity moving into New England, and all of the six-state region will feel that humidity for a while Saturday afternoon with temperatures jumping into the upper 80s and even touching 90 degrees in a few spots.

Although it'll feel like it should storm — and a few storms will develop from the mountains of New Hampshire and Maine and carry out of the mountains during the afternoon and early evening — most communities avoid storms until an increasing chance between 6 and 11 p.m. Saturday, from west to east and especially focused south of the Massachusetts Turnpike.

Some showers and rumbles of thunder will continue into the night in southern New England, ending by Father's Day Sunday morning for a bright day of varied humidity — sticky near the South Coast and in southeastern Massachusetts, less humid in central and northern New England.

While Sunday afternoon to evening brings a slight chance of an isolated storm, the vast majority of us are unlikely to find any showers and storms, meaning most of us end up with a warm but spectacular day for golf, grilling and outdoor guests!

Heat, haze and humidity are the theme Monday, with highs into the 90s and a heat index in the mid-90s, except communities within about 25 miles of south-facing coasts, where wind off the water holds temperatures below 90.

Tropical Storm Claudette passes southeast of Nantucket early Tuesday, raising the wave height in swell along our coasts Monday afternoon to Wednesday morning. It's unlikely to deliver many other direct impacts, except to increase the amount of moisture in the atmosphere, increasing an already existent chance of showers and thunder Tuesday. 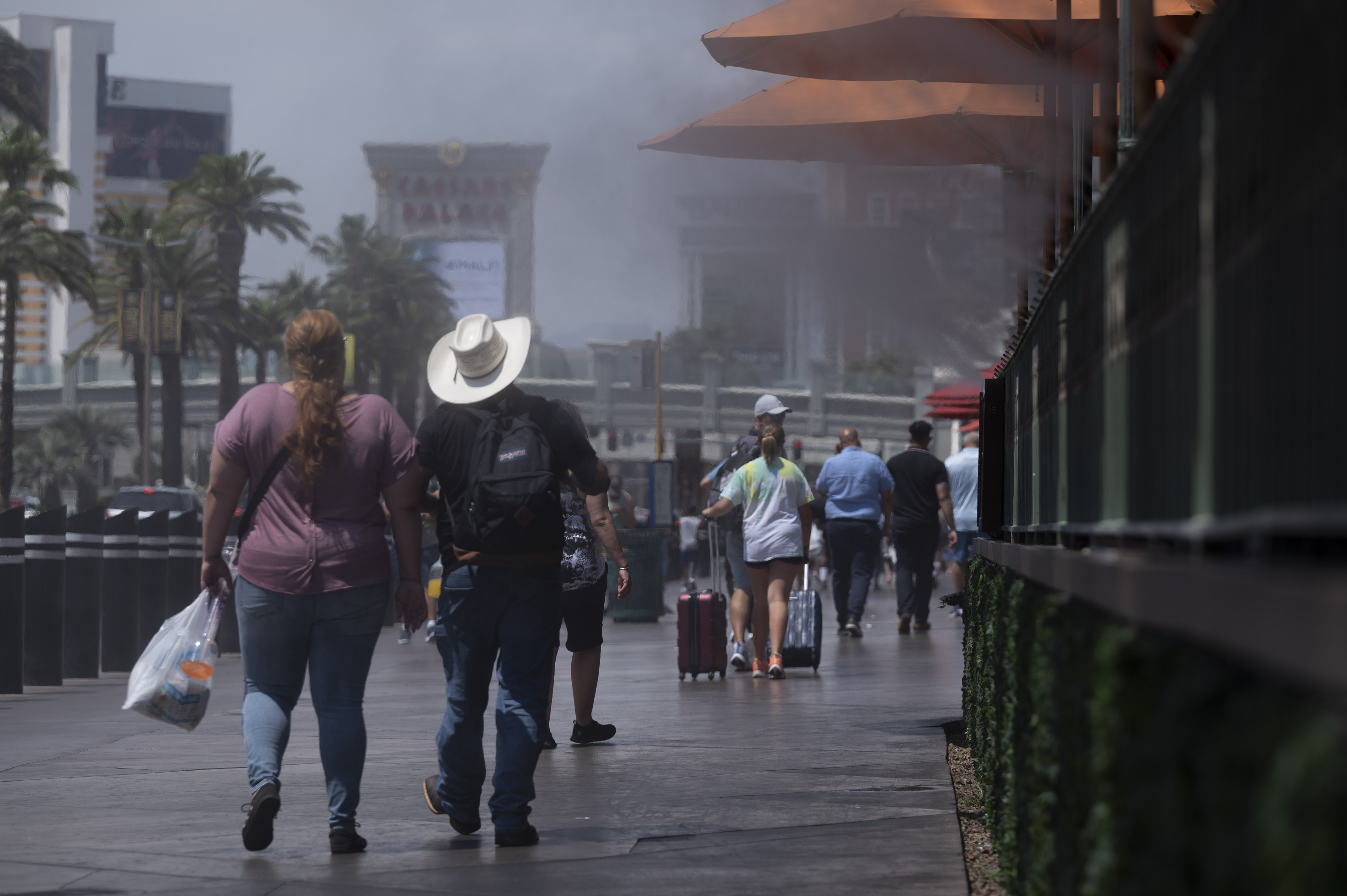 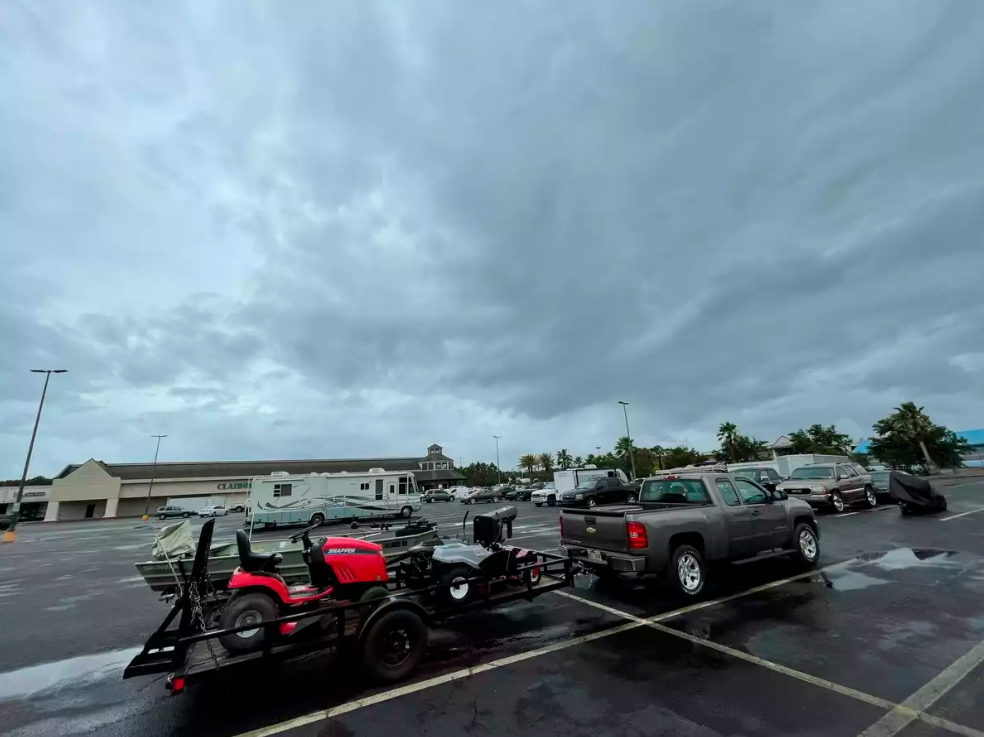