Flash flood warnings and severe thunderstorm warnings were in effect in much of New England Monday afternoon.

See a list of severe weather warnings in your area.

After a busy weekend of thunderstorms, more arrived on Monday, though none had been expected to be as widespread or as strong around the Boston metro area as they were Sunday.

The heart of Monday’s disturbance aloft, instigating the new thunderstorms, will be moving across northern New England. The strongest storms will most likely be seen in northern Vermont, northern New Hampshire and especially central Maine from Lewiston to Bangor.

All of New England has seen a marked uptick in humidity, however, with dew point temperatures climbing to around and over 70 degrees. This makes for an oppressively humid feeling, representing a bounty of available energy for thunderstorms to feed off of, particularly when coupled with high temperatures of 85 to 90 degrees Wednesday afternoon.

Feeble sea breezes and a nearly calm ocean will make for a great beach day Monday, though any storms that develop across the interior hills of New England will migrate east. Beach-goers should keep an eye to the western sky during the late afternoon to early evening.

Any storms that develop should drop some locally heavy downpours given the abundant humidity. The stronger storms will have the potential to produce isolated pockets of damaging wind gusts in southern New England and perhaps a bit more widespread in a corridor of central Maine from Lewiston to Bangor.

Storms end after dark and skies clear for a time, until patchy fog and low-altitude clouds fill back in owing to the humidity. Another day of heat and humidity is forecast Tuesday with afternoon thunder. A distinct cold front should usher in much less humid, cooler, delightful air starting Tuesday night and continuing with fresh air and sunshine on Wednesday.

Most of Thursday is likely to stay dry. By Thursday night, Friday and Saturday, an incoming disturbance from the west will increase the chance of showers.

Depending on the eventual track of now-Tropical Storm (forecast to become a Category Two hurricane) Laura, some of those showers may be enhanced by available tropical moisture input from the south. The track of Friday’s approaching storm center will determine just how warm we get, but either way, the rest of the exclusive First Alert 10-day forecast holds temperatures in the 70s for most of us. 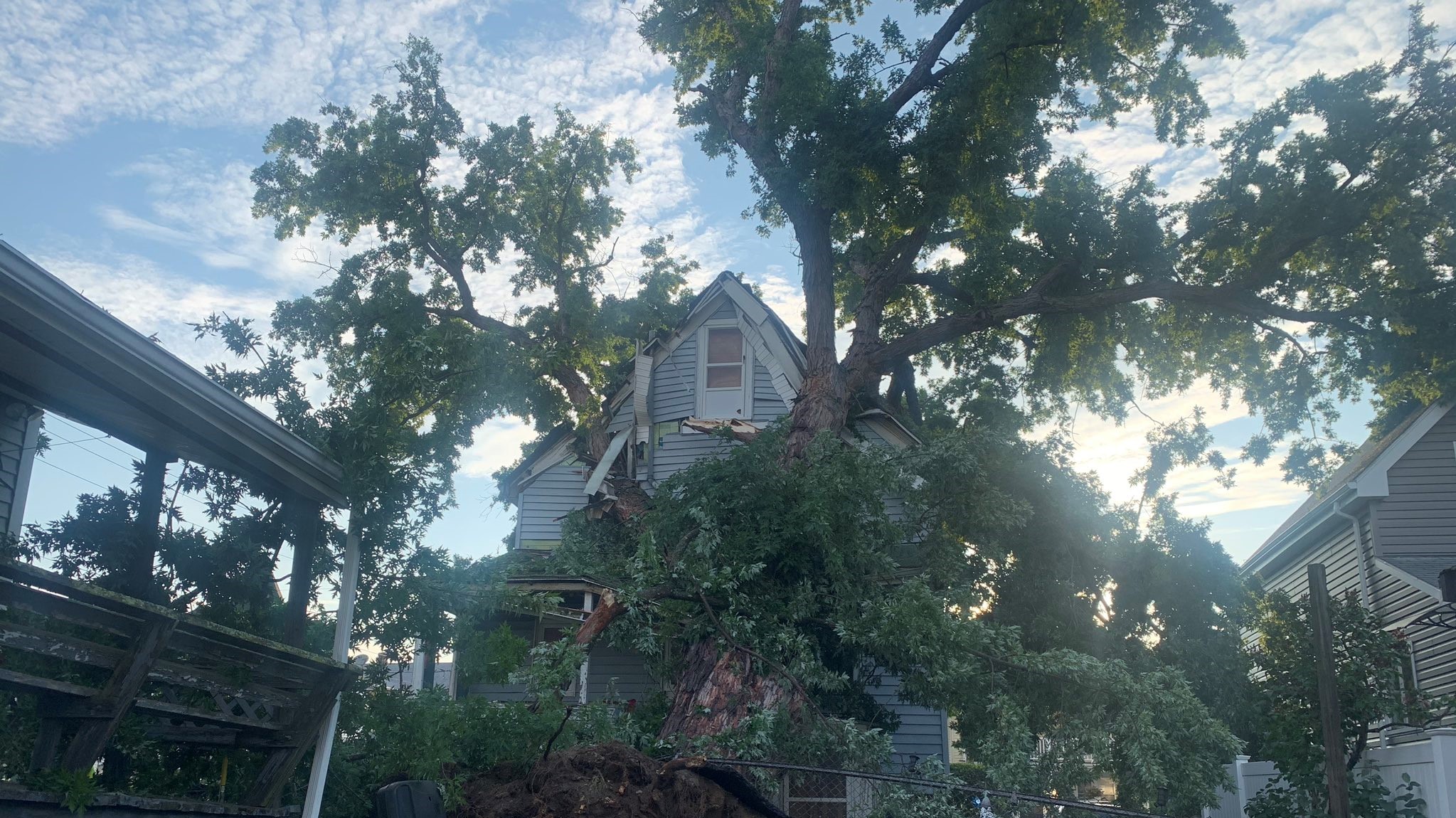 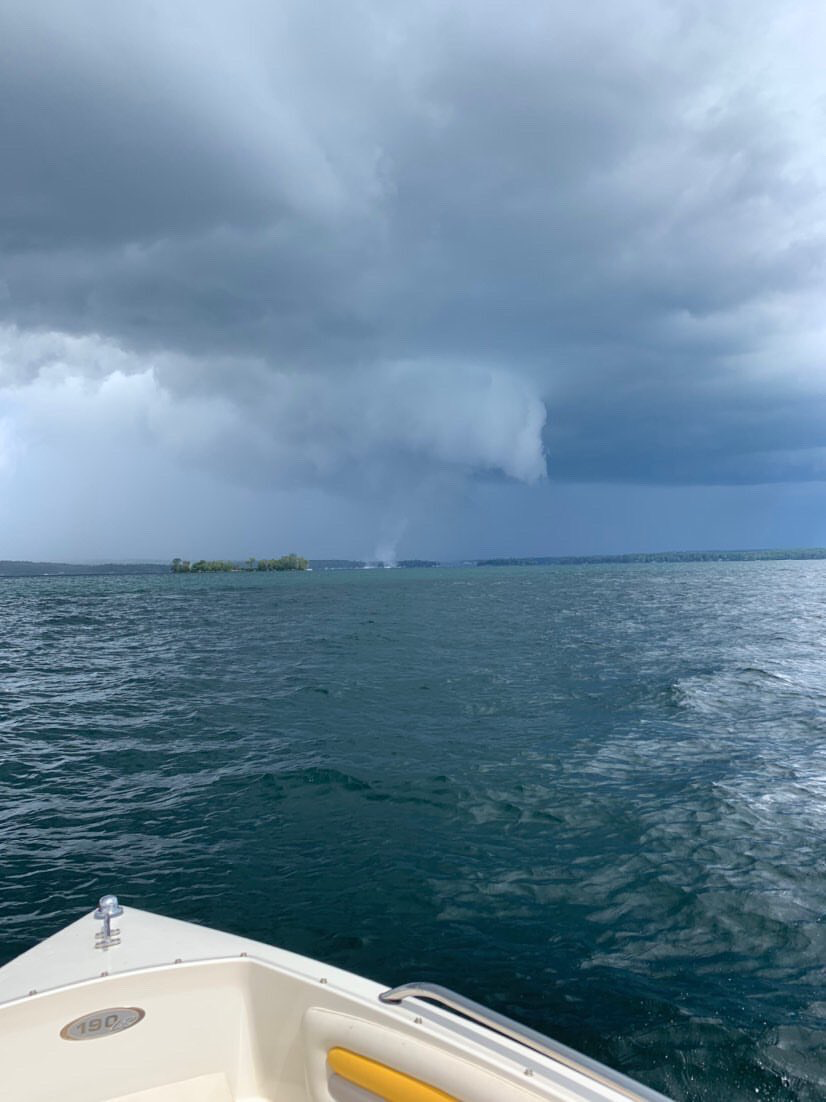