Over 100,000 customers across New England were without electricity on Wednesday morning

The National Weather Service reported that winds gusted as high as 72 mph near Boston around 7 a.m. before leveling off through the morning. Power lines were down around the region.

More than 120,000 utility customers lost power in Maine, where a high wind warning was issued through the afternoon. Central Maine Power, the state’s largest utility, said gusts as high as 40 mph kept crews from using bucket trucks to repair lines.

More than 65,000 customers in Massachusetts had lost power by 9 a.m., according to the state’s Emergency Management Agency, but within an hour the figure had dropped to about 45,000.

Rhode Island and Connecticut each had more than 20,000 customers without power, leading some schools to move classes online or cancel them entirely.

Toppled trees snarled traffic in parts of Massachusetts, including in Boston, where a large tree blocked the exit ramp from busy Storrow Drive to Massachusetts General Hospital.

Massachusetts State Police shut down the VFW Parkway in West Roxbury, near the Home Depot, due to a large tree down. Troopers had to turn traffic around because the roadway outbound was impassable.

Trees were also reported down in communities including Brookline, Sharon and Duxbury on Wednesday morning. Newton police and fire were working to clear two separate trees that came crashing down on homes on Windsor Road and Dolphin Road as well.

Fire officials in Plympton said firefighters responded to calls for trees and wires down or on fire. In one case, a tree landed on a car with adults and children in it, the fire department said on Twitter. No injuries were reported.

In Easton, a large tree took down power lines and blocked lanes on Foundry Street. Some 2,200 customers in the area were without power Wednesday, according to National Grid.

The outage was just down the street from Southeastern Regional Vocational Technical High School. School Superintendent Luis Lopes said the school is on a hybrid schedule and there were students in the building for first period. They were sent home when they lost internet access due to the power outage.

“Today’s technology, even if you don’t have internet access, (or) you don’t have power you can do a lot with your cell phone, you can communicate," Lopes said. "Our staff is very tech savvy and they’re able to just roll with it.”

In Newton, one tree fell right onto Joy Perry's house.

Tens of thousands of customers in Massachusetts were without power Wednesday morning after storms brought down trees and power lines.

“It was a wild morning,” Perry said. “This tree came down around 8 a.m. and landed on the house. Nobody was hurt, but it was an interesting way to start the day.”

The National Weather Service issued wind advisories for much of New England through Wednesday morning, but the strongest winds were expected to pass through by midafternoon. 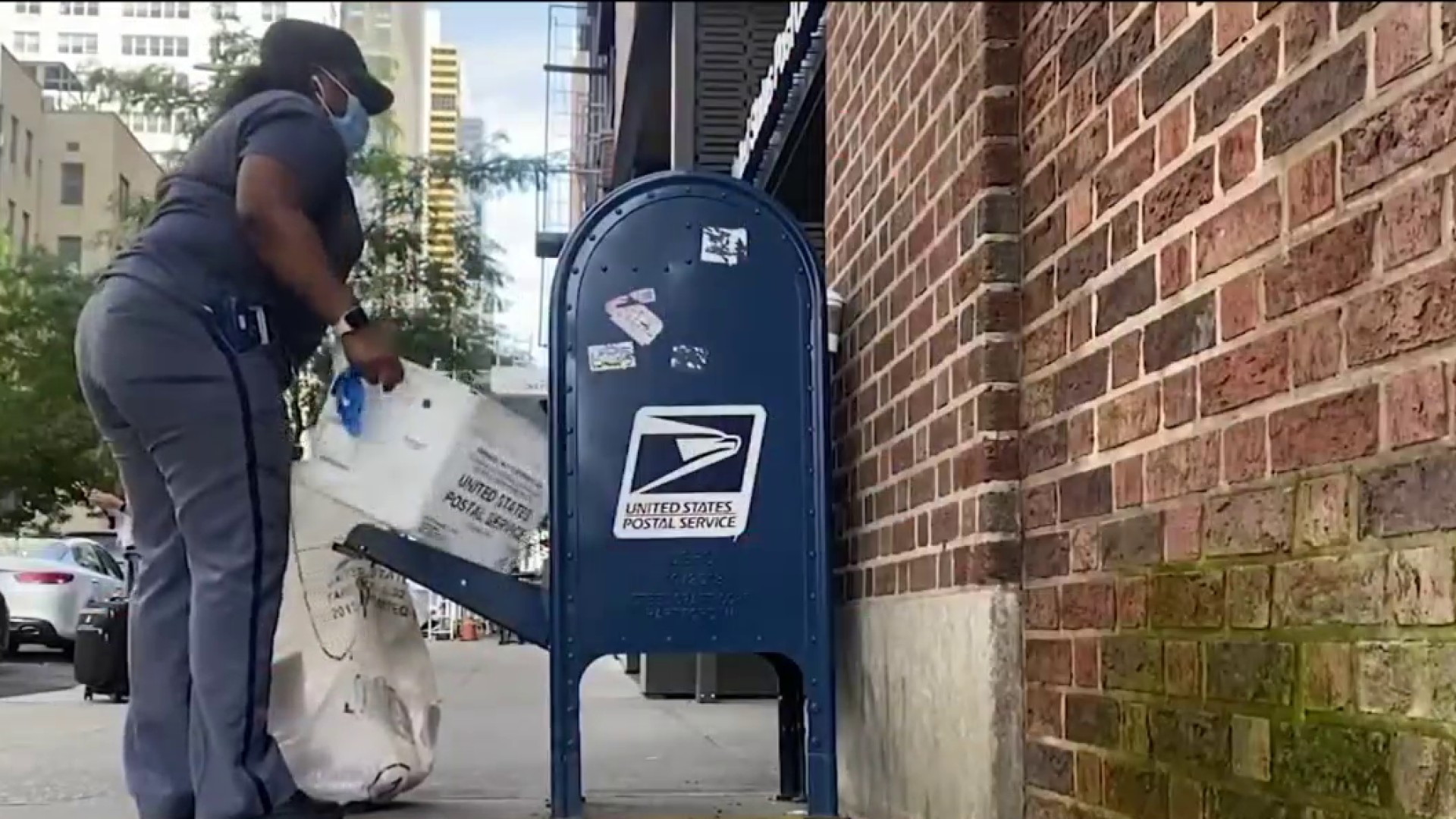 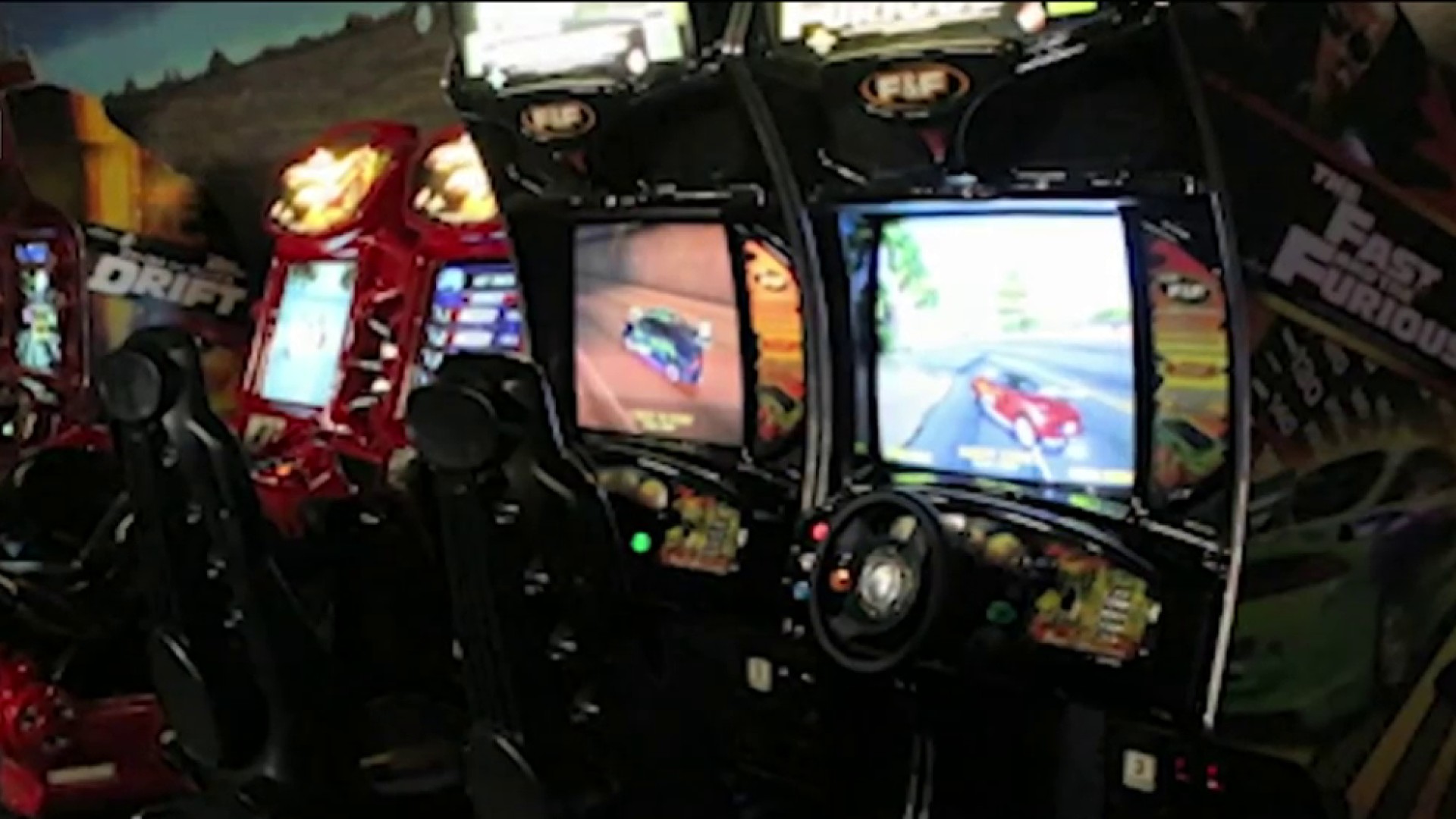 Business Owners ‘Excited' for Next Step in Mass. Reopening Process