A sweeping cold front will bring an abrupt end to our recent stretch of record-breaking warm temperatures. Drier air moving into New England will allow skies to clear out as the day progresses.

Winds will remain gusty for the rest of the day, reaching 25 to 35 miles per hour. High temperatures actually occurred earlier this morning but overall, temperatures will continue to fall into the 30s behind the cold front.

A quiet night is ahead with calmer winds and a wintry wind as high pressure builds in over the area. Light winds and clear skies will allow many locations to fall into the teens. High pressure shifts to our east on Saturday with a return flow shifting to the southwest. A clipper system will bring snow to New England Saturday afternoon.

Not expecting much in the way of accumulation with this system, most locations will only pick up a dusting. The higher elevations of the Worcester Hills and Berkshires may receive up to an inch or two. Snow squalls may develop farther across the west where better instability exists.

Expecting a dry and seasonable day on Sunday as another area of high pressure slides overhead. Highs will reach into the low to mid 30s south, mid to upper 20s north. The Crown of Maine won’t get out of the teens. A dry low pressure system passing to our north will bring scattered clouds and windy conditions.

Looking ahead to the start of school vacation week for many, highs will moderate into the low 50s for President’s Day. High pressure remains in control, yielding sunny skies. A disturbance will move in late Tuesday into Wednesday.

At this time, the system is looking like it will be mostly rain across most of New England. In northern Maine, freezing rain, sleet and some snow may mix in at times during the day. Later in the week, all eyes turn towards the possibility of a more significant system moving east from the Great Lakes on the exclusive First Alert Weather 10-Day Forecast on NBC10 Boston and NECN. 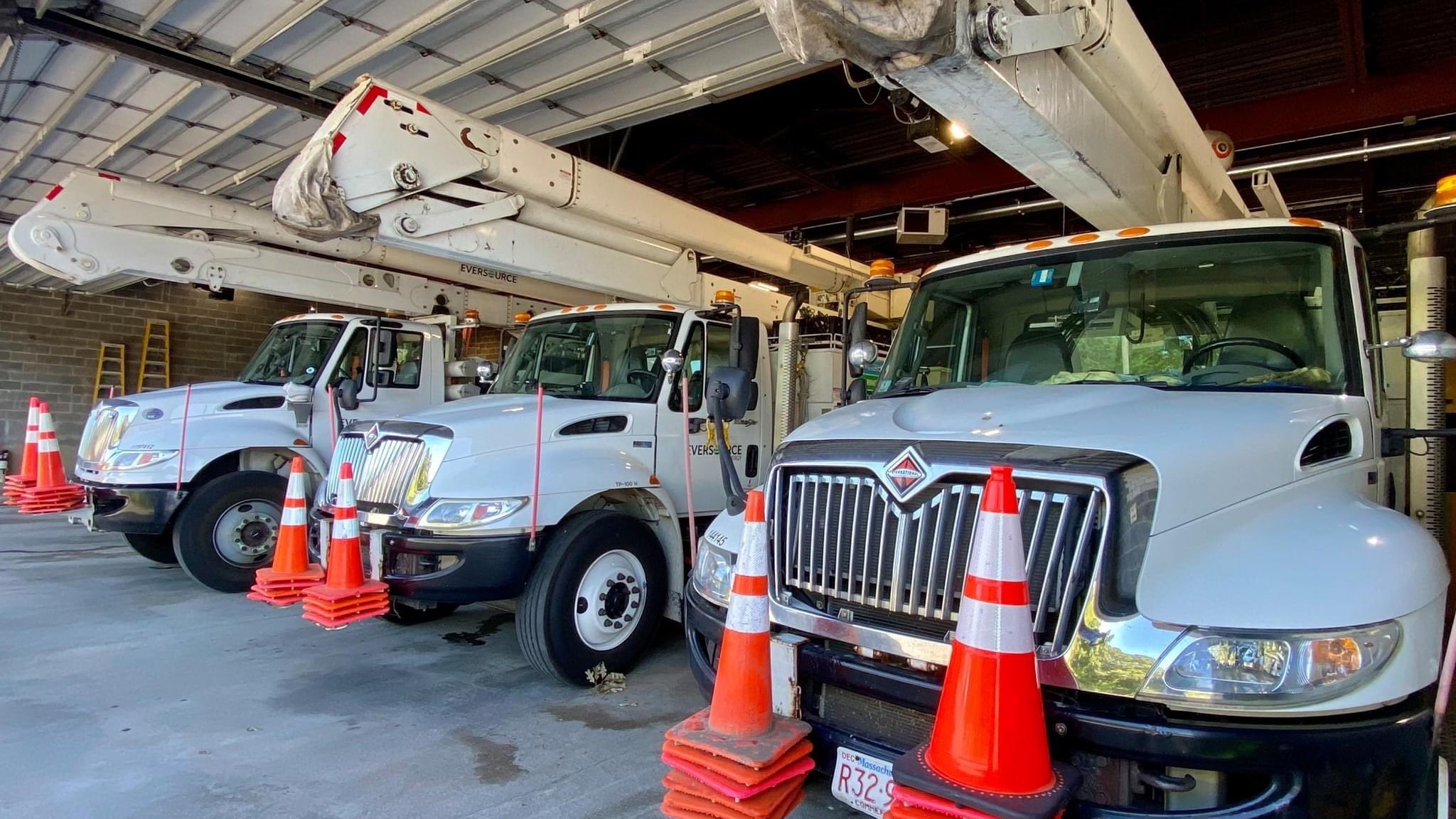 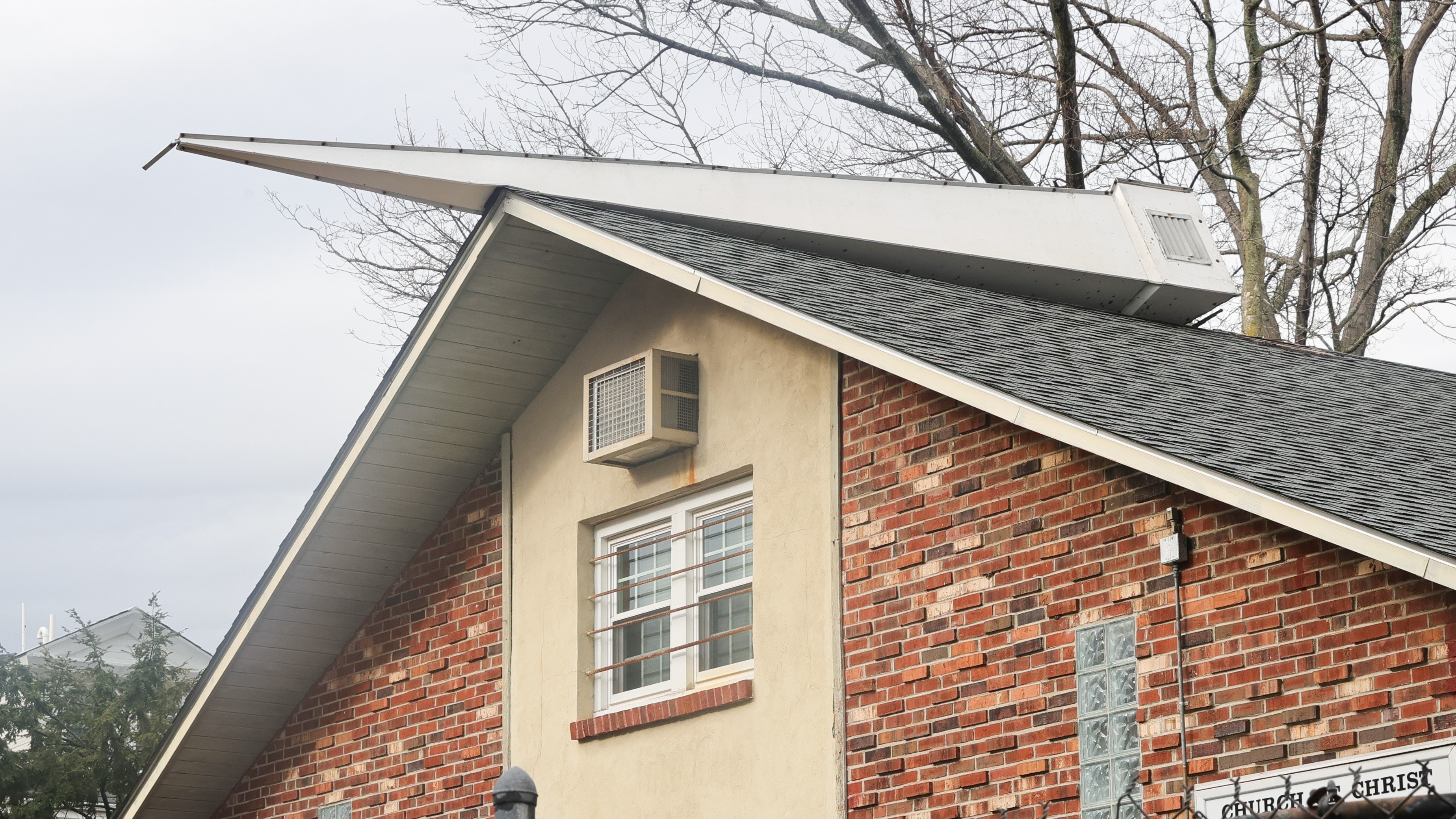