Subzero Wind Chills, More Snow on the Way This Weekend

Snow should develop across New England overnight Saturday night, particularly after midnight, and continue into Sunday,

Light morning snow Thursday fell near the South Coast of New England, well north of the storm center that crossed the mid-Atlantic. It dropped anywhere from a coating on the Islands of Massachusetts to over two inches in far southwest Connecticut!

There will be a couple more waves of low pressure – storm centers – traveling from the Tennessee River Valley to the mid-Atlantic Thursday and Friday, but those will miss New England entirely. Breaks of sun will come out between clouds Thursday and Friday before fading behind increasing clouds Saturday.

A freshening breeze Thursday evening around sundown marks the arrival of a fresh push of cold air. Overnight temperatures will drop into the single digits above and below zero central and north, and around ten south. Combined with a steady northwest breeze, this will put wind chill values below zero across New England by Friday morning.

The wind will slowly ease Friday but cold air holds daytime high temperatures in the 20s both Friday and Saturday. This sets the stage for the next round of precipitation Saturday night into Sunday to fall as snow for New England.

The strengthening storm center that will become the primary area of focus Sunday will be located southeast of New England over the water, but energy driving this storm will be moving through the sky above New England. A lobe of snow is still expected to extend northwest of the ocean storm center.

Snow should develop across New England overnight Saturday night, particularly after midnight, and continue into Sunday. Just how long into the day snow falls is yet to be determined.

With the understanding that snow amount forecasts tend to drop dramatically in accuracy outside 24-36 hours before the event, the early thinking from our First Alert Team is somewhere around a two to four inches of snow possible for much of the area and particularly central and southern New England.

With this snow spread over the course of several hours, the impact may not be all that hard-hitting, but some of that will hinge on exact storm track and timing.  Regardless, we see another storm chance Monday night through Tuesday that we expect to be a more significant storm: a track close to New England, more abundant moisture feeding into the storm and the potential for snow, sleet, freezing rain and rain.

As mentioned in yesterday’s post, the jet stream winds aloft that steer storms continue to flow near New England all of next week, so multiple disturbances bear watching, and out First Alert Team has another chance of snow or mix in the forecast Thursday or Thursday into Friday of next week in our exclusive 10-day forecast. 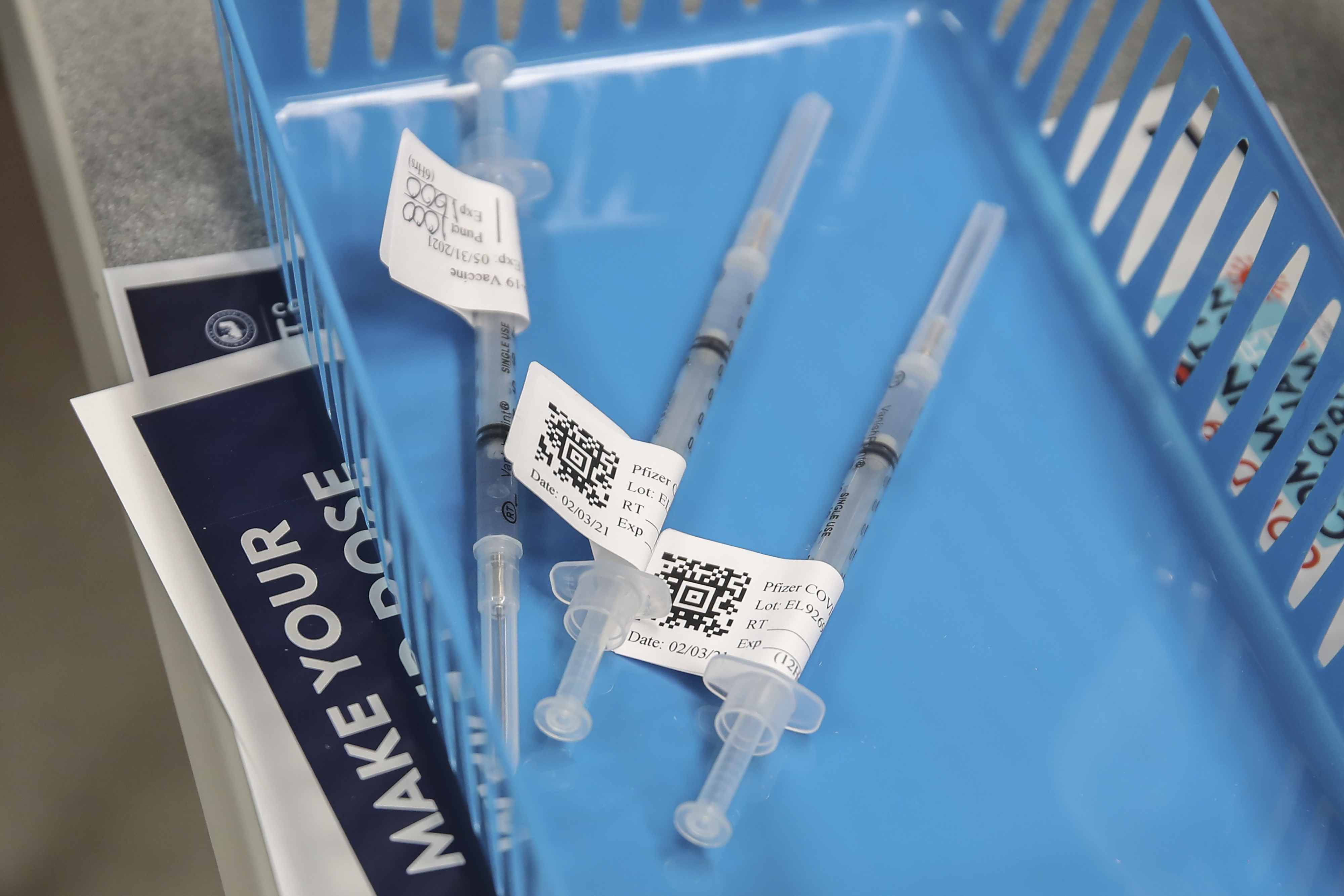