With high humidity and temperatures near 80 most places, the chance for thunderstorms increases Friday into Saturday

All-time heat records were broken in parts of New England yesterday, but it is a different story today with more clouds bringing the temperatures down.

Speaking of 1954, that year also had two named tropical systems in the month of May. That was a terrible hurricane season for New England. We hope the fact that we have two named storms this year does not mean a repeat of that season.

This afternoon, we are tracking the remnants of tropical storm Bertha in Ohio and western Pennsylvania. It is slowly falling apart, but the plume of tropical moisture remains over New England through Saturday.

Much like yesterday, only a few spot storms are possible this afternoon, but they can contain damaging winds and torrential downpours. Most of us miss them and will have mostly cloudy weather with a few showers.

Temperatures are in the 70s near the south facing shore and 80s to 90° inland. Wind blows from the southwest of 10 to 20 mph. Dew point readings are in the 60s, keeping us on the warm and humid side.

There will be a little change tonight with a return of patchy dense fog, scattered showers and drizzle with low temperatures in the 60s to lower 70s.

Tomorrow will be mostly cloudy with a better chance of thunderstorms in western New England, high humidity and temperatures near 80°.

Much less humid air and a return to mostly sunny skies is expected Sunday and Monday. Temperatures will be in the 60s and 70s, with the dew point in the 20s and 30s.

We may actually be cold enough for some spots of frost Monday morning and Tuesday morning in the same areas that are so hot this week. There’s a lot to keep track of here on our first Alert ten-day forecast. 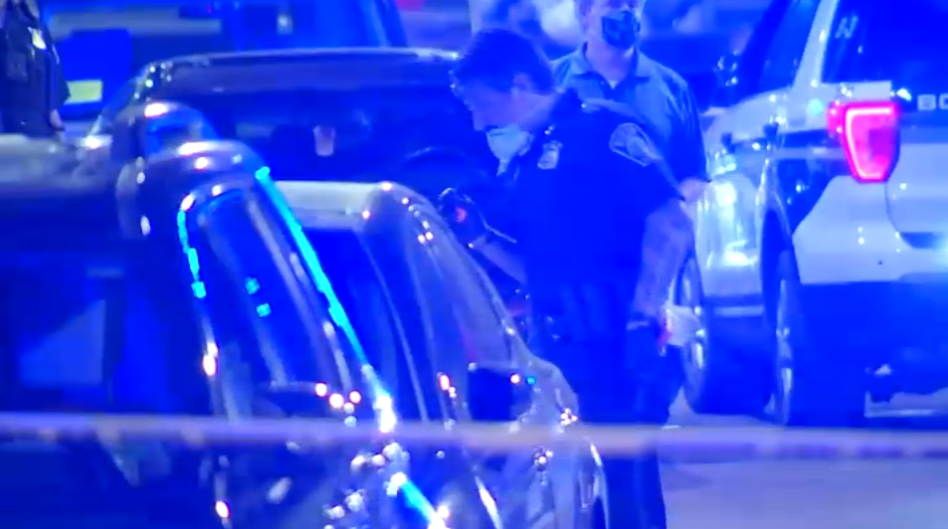 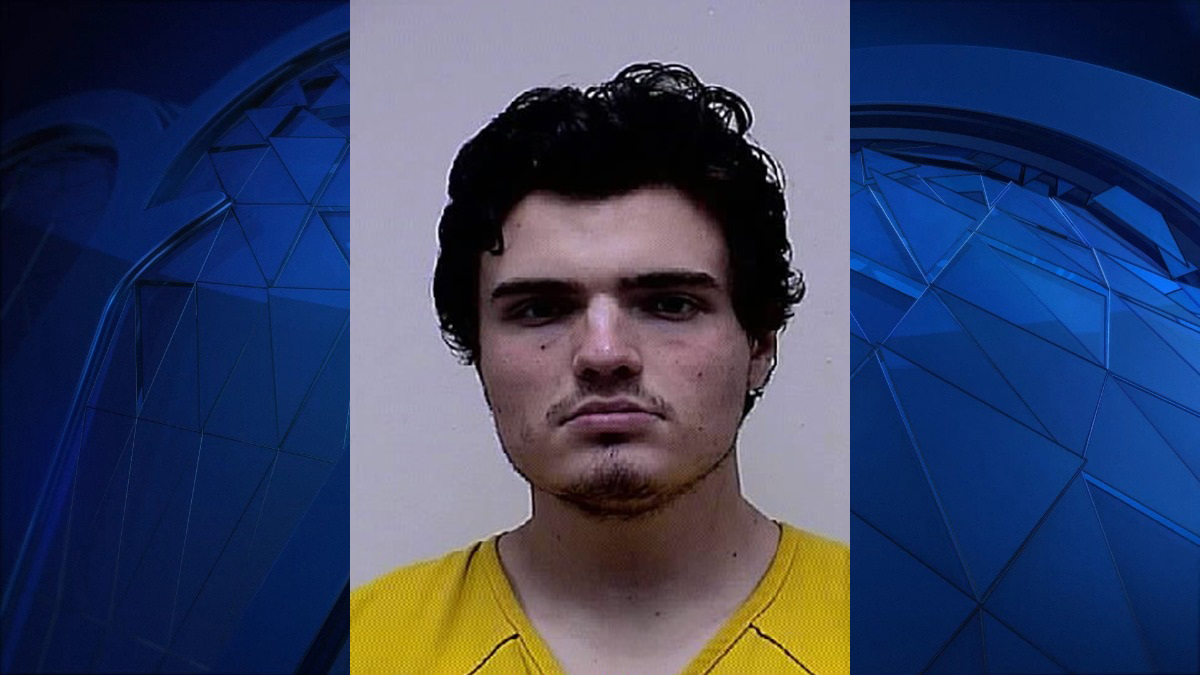