Hello, Humidity! Get Ready for Summer Weather This Week

Memorial Day was one of the coolest in the last 50 years, but temperatures warm up to the 80s for the next few days

Summer warmth is expanding across New England on Tuesday, but the cold ocean water has set up a battle that, at times, is evident in the sky in eastern New England.

Tuesday morning dawned with lots of clouds in New England, but also dense pockets of fog in eastern New England where cool, moist ocean air drifted inland overnight. This comes one day after the sixth-coolest Memorial Day in Boston over the last half century.

A high of 55 degrees at Logan Airport was only two degrees milder than the coldest Memorial Day of the last 50 years, which was a high of 50 degrees in 1974.

Although the coast should shake that kind of chill Tuesday, we’re still likely to see high temperatures capped at 70 to 75 degrees within about six or seven miles of the coast, versus a jump into the 80s inland.

In the days to come, the wind will gradually shift to blow from the southwest rather than the south. Our First Alert weather team expects this slight wind direction shift will be enough to shake the sea breeze, affording high temperatures in the 80s all the way to eastern facing coasts.

The exception will be anywhere along or within about 25 miles of south-facing coasts, where the onshore southerly wind carries with it some cool ocean air, moderating the warmth.

Although each morning will bring areas of fog and clouds, particularly near the coast, that will burn off during the morning for a blend of sun and clouds each afternoon with slowly building humidity.

Eventually a cold front will arrive from the northwest, reaching New England Saturday. The front will turn over humid and warm air in the morning to blossoming showers and thunder before shifting the wind to blow drier, cooler air into New England by late Saturday, Sunday and beyond into next week.

A cool night Monday presents the possibility for frost. We’ll keep an eye on for the sheltered valleys of northern New England before a chance of showers builds by midweek at the end of our exclusive First Alert 10-day forecast. 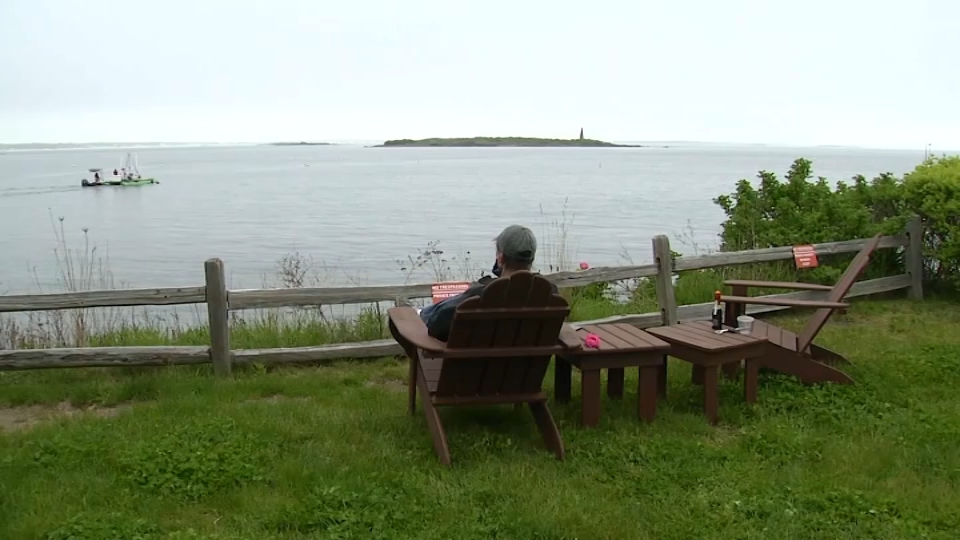 ‘Deserted': Quiet Memorial Day Weekend in Maine Because of Coronavirus 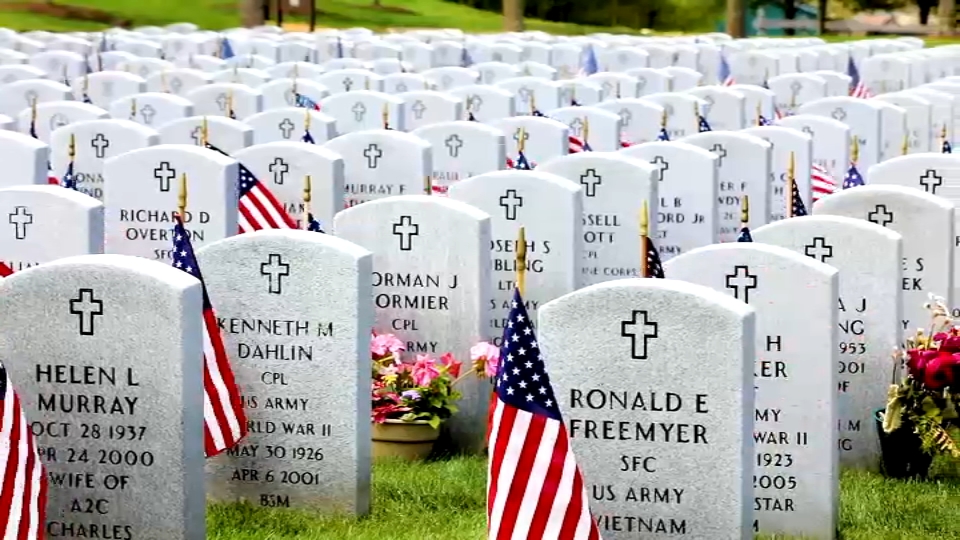