If it was 30 degrees warmer, this would practically be San Diego weather! Dry, sunny weather will continue for a while longer.

It’s our fourth day of no rain or snow and that stretch will likely continue. It’s also interesting to note that the first eight days of January were above average. No, we weren’t warm, but temperatures ranged from two to sevene degrees above average.

Temperatures hover around 40 degrees through next weekend. It’s interesting that after next weekend we start to see a pattern change, which has been evident for quite a while on our forecast models.

The second half of January looks perhaps stormier and certainly colder. This pattern change is still 10 days away, but there isn’t much to talk about now and then.

Downpours, Rip Currents and Rough Surf Along the Coast on Saturday 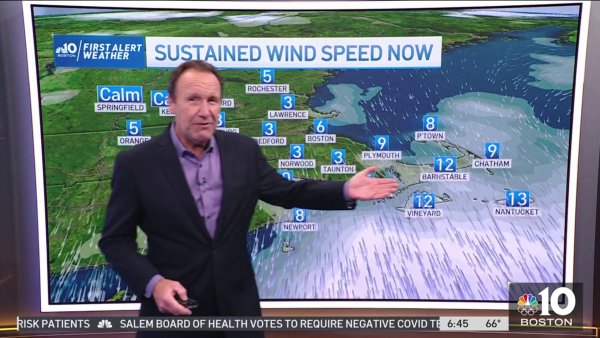 Forecast: Humid With Highs in the 70s

Tuesday’s storm now looks like a miss – more so now than before and the Friday/Saturday storm potential still seems low.