Sunny But Cold Through the Early Week

The calm after the storm, but a cold one!

We’re dealing with highs in the low 30s and upper 20s that feel in the low 20s on this Saturday.

Thankfully we’re having mostly sunny skies through the entire weekend, and our highs will increase Sunday afternoon to the 40s but it’s a short mild break we’ll have to enjoy the most we can.

A cold front is moving during the afternoon and evening hours bringing our temperatures down along with some snow.

Snow squalls will be moving in from north to southeast Sunday, watching the first bursts in Vermont through Maine and marching down as the afternoon progresses to the western Massachusetts and eastern areas consecutively.

While the snow in the south won’t be long lived, it's something you just want to keep in mind to prevent being surprised.

The drop in temperatures will be significant for kids going back to school after a week off; you’ll need the double layers heading out and a good pair of gloves.

Our highs on Monday will remain in the 20s and we’ll be dealing with wind chills in the single digits.

While we start our week quiet, snow will be possible in the north on Tuesday with a more widespread coverage on Wednesday night into Thursday morning. 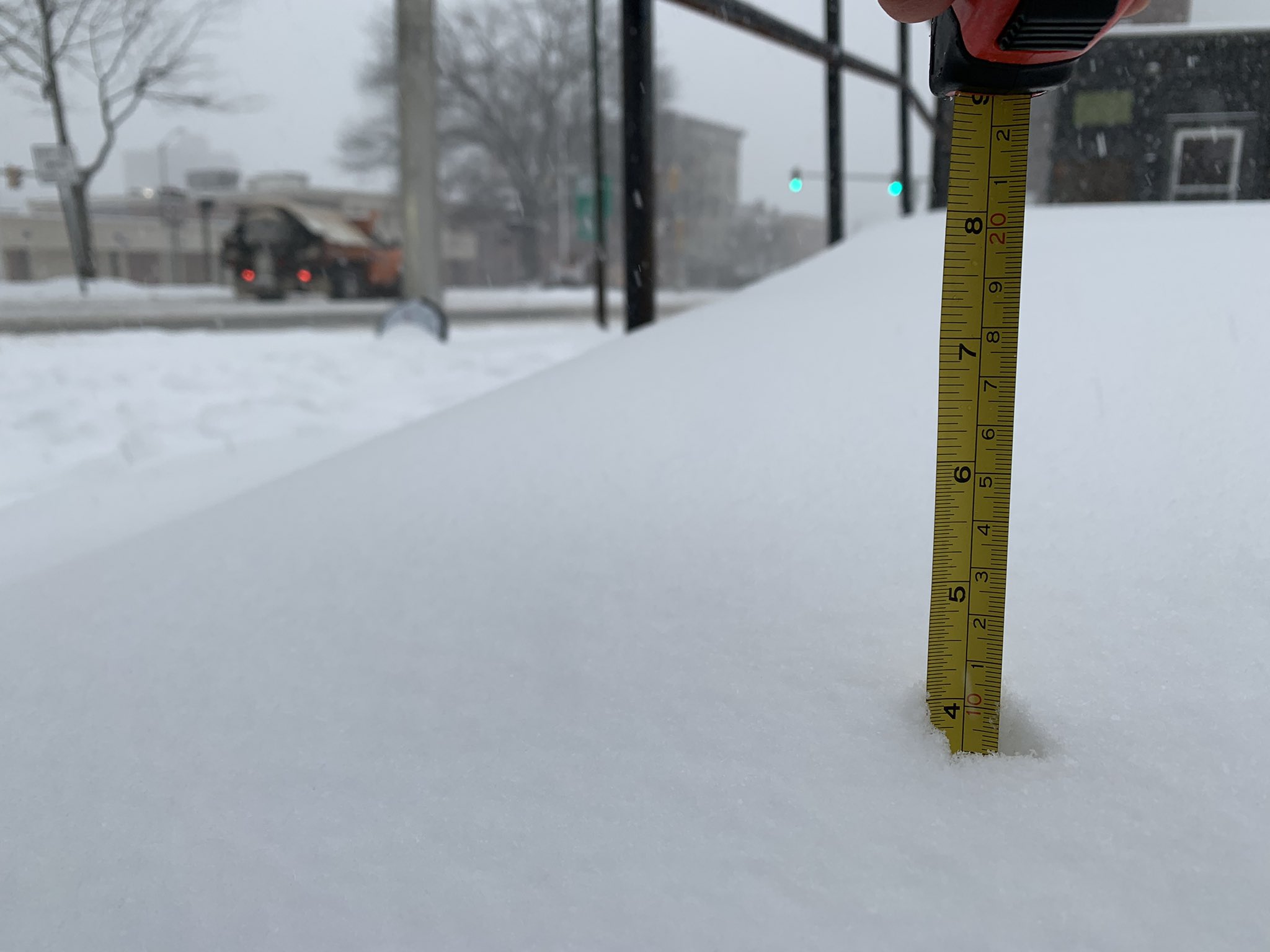 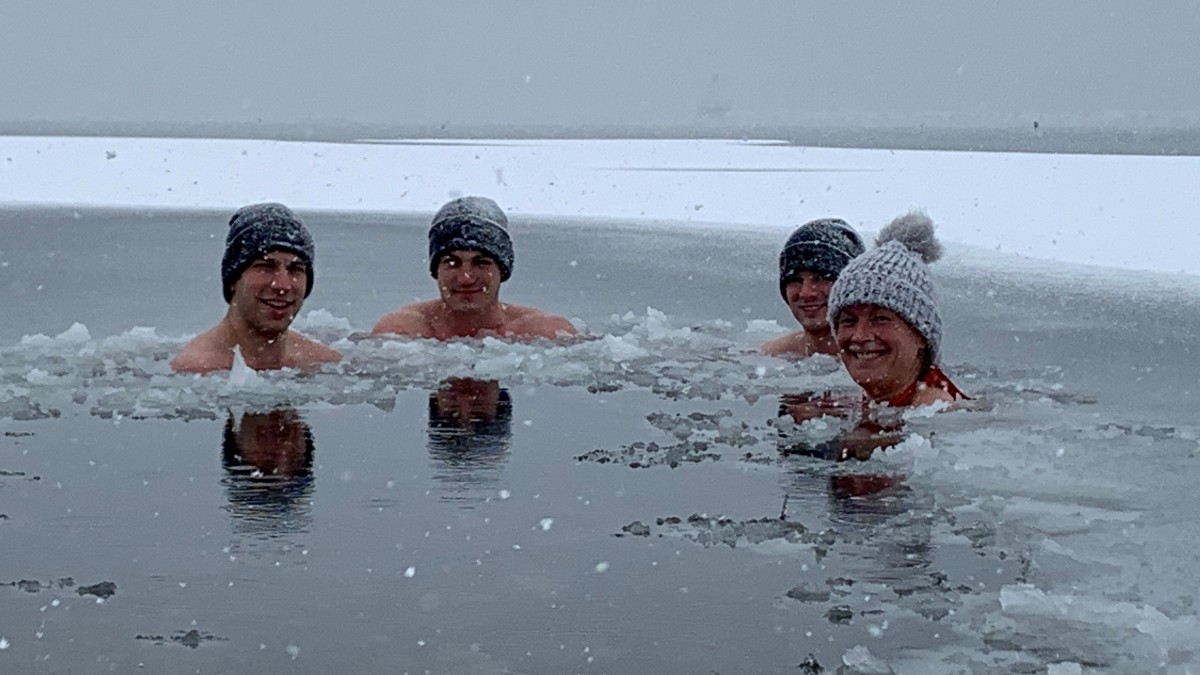 Vermonters Make Most of Latest Snowfall

The potential for snow will be higher in the west and north, depending on the timing of this system will determine the type of precipitation received in the eastern areas.

Our meteorological spring begins Tuesday. Our highs will reach the 30s by then and the warmest day of the week will be Thursday with highs reaching the 40s.