Sunny Friday With Temps in the 70s Before Rain Moves in

Northern New England won’t be quite as warm as the rest of New England Friday afternoon, but temperatures near and over 60 degrees will still be exceptionally mild for this time of the year

Lots of moisture in the air Friday morning meant widespread dense fog and clouds, but plenty of drier air moving in has brought out sunshine for the vast majority of New England.

Coupled with mild air leftover from yesterday’s quick-moving disturbance that was of southern origin and brought southern air with it, the sunshine will boost temperatures over 70 degrees for a number of towns in central and southern New England.

While inland communities will likely end up warmest overall, even coastal towns should approach 70 degrees before a cooling sea breeze kicks in, with the exception of Cape Ann and Cape Cod, surrounded by cool ocean water.

Northern New England won’t be quite as warm as the rest of New England Friday afternoon, but temperatures near and over 60 degrees will still be exceptionally mild for this time of the year.

A weak cold front easing southward into New England from Canada will deliver slightly cooler air from north to south overnight Friday night at ground level, while thousands of feet above our heads, warmer and more moist air will be arriving.

This difference in air at the surface and aloft will promote clouds and sprinkles to develop overnight and help to bring temperatures from the 60s and 50s Friday evening to the 40s by dawn Saturday with areas of dense fog.

Early scattered showers Saturday morning will fill in for periodic rain across all of New England from middle and late morning through Saturday night, dropping about a half to three-quarters of an inch of rain all told – not nearly enough to worry about flooding, but certainly enough to keep soft and muddy ground exactly like that through the weekend.

The storm responsible for Saturday’s rain passes right through southern New England Saturday and departs to our northeast while strengthening, meaning Sunday brings a fresh breeze from the west that will be a drying breeze under a sky of sun and puffy clouds for most. Some scattered rain showers will still be possible in the mountains Sunday, changing to scattered mountain snow showers and flurries Sunday night.

Temperatures Sunday afternoon should respond nicely to the combination of drying and some sun, reaching to around 60° in southern New England and closer to 50° north.

Dry and fair weather continues through the first half of next week before another storm crosses New England with a shot of rain late Wednesday through Thursday, then several quicker moving and weaker disturbances caught in a busy jet stream wind flowing overhead will bring a chance for transient, scattered showers Friday into next weekend in our exclusive First Alert 10-day forecast. 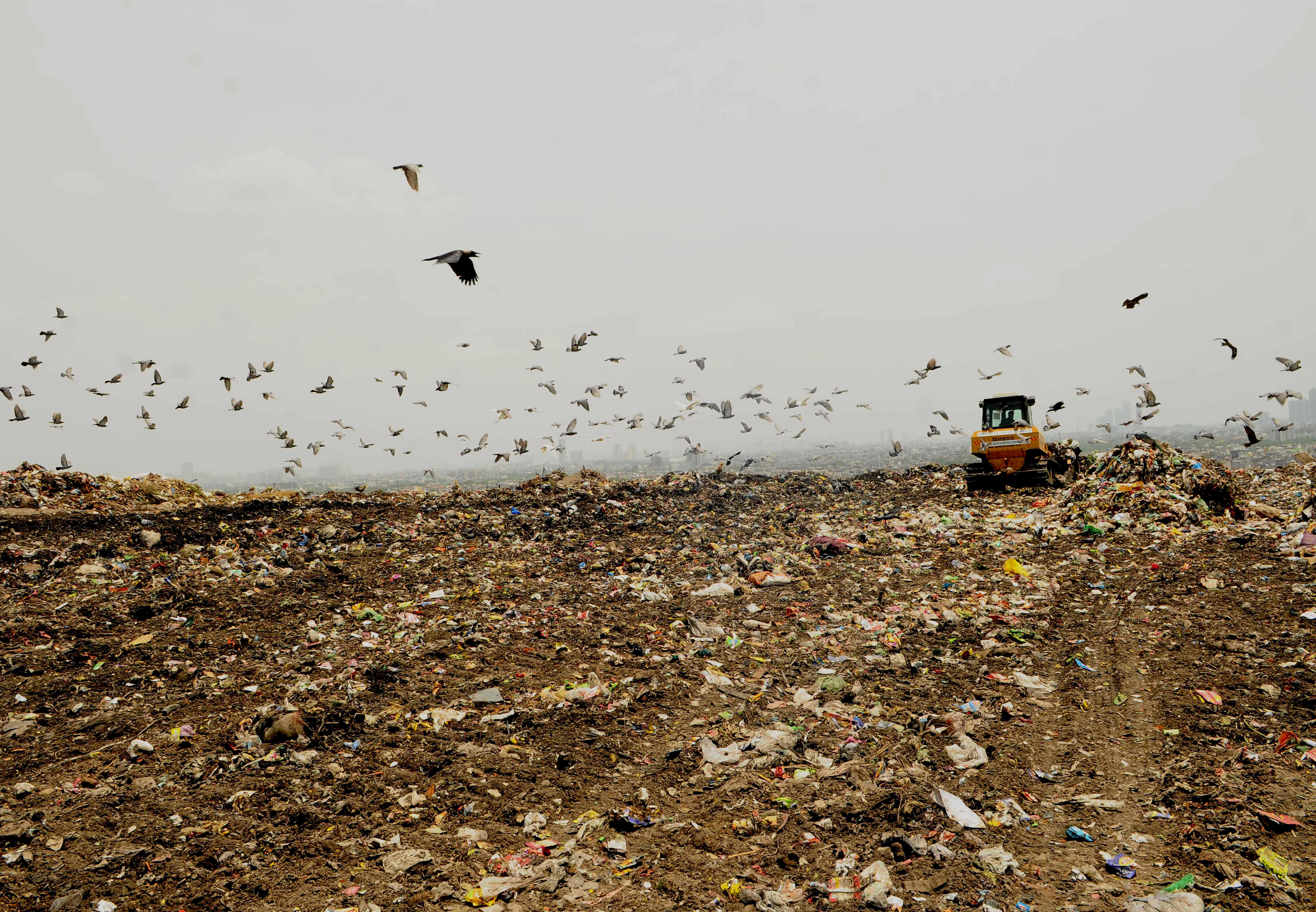 ‘Time Is Running Out': UN Says Asia-Pacific Is Falling Behind on Sustainability Goals 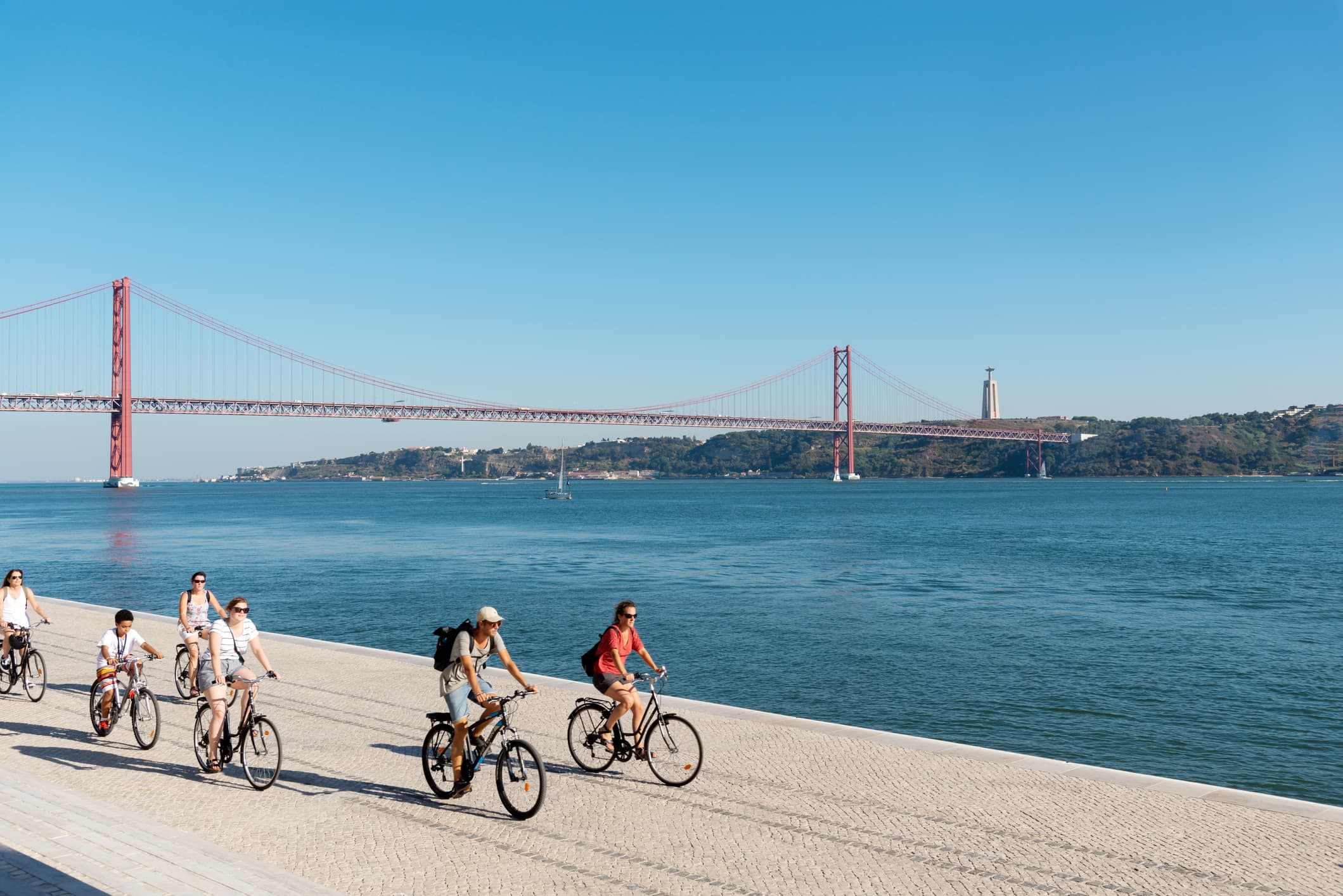 Reduce Speed Limits and Car-Free Sundays: The IEA Has a 10-Point Plan to Cut Oil Use