The UV index will be very high to extreme Thursday, so sunscreen is suggested for one and all!

Another day of sunny splendor is unfolding across New England, still courtesy of a large area of high pressure – fair weather – building over the Eastern Seaboard.

With a weakening prevailing wind by Thursday afternoon, sea breezes will kick up for our beaches, capping temperatures in the middle to upper 70s before easing back a few degrees late in the day. Meanwhile, the interior rises to near 80.

Either way, plentiful sunshine so close to the summer solstice – our strongest sun angle of the year – means the UV index will be very high to extreme. Sunburns can occur in short order, so sunscreen is suggested for one and all!

Ocean waves of only a foot in most spots make for a great boating day. Water temperatures remain in the lower 60s along our eastern shore but have risen to the middle 60s for the bays and sounds around Cape Cod and along the South Coast.

Expect another cool night Thursday night – probably not as cool as the night prior, but 40s in northern, central and western New England with 50s for many others. Yet again, dry air will warm quickly on Friday under lots of sun and a few late day wispy clouds. Temperatures will hit 80 to 85 degrees for most Friday afternoon as a west and southwest wind opens the door to warmer air.

While New England certainly won’t get into the deep, all-time record setting heat in place over the western U.S., to get even a small piece of this air will mean a noticeable increase in temperature and humidity on Saturday.

In fact, on the leading edge of that incoming push of warmth and humidity, some showers are possible Friday overnight into Saturday morning. Here in New England, heat is often suppressed by cooler and drier Canadian air. This weekend will be no exception.

A cold front charging southeast out of Canada will trigger new scattered showers and thunderstorms from midday onward in northern New England and during the afternoon into evening in central and southern New England. The showers will feed off high temperatures well into the 80s and the increased humidity.

The new air behind Saturday’s cold front won’t be cold…or even cool…but it will be less humid for Father’s Day. That drives down the chance of showers or thunder for what likely will be a dry and wonderful summer day.

Early next week our exclusive 10-day forecast shows heat and humidity rebuilding, elevating the chance of scattered showers and thunder again. After that, another swing to more comfortable air happens for the middle and end of the week.

The early expectation for next weekend is returning heat and humidity with scattered storms possible again. 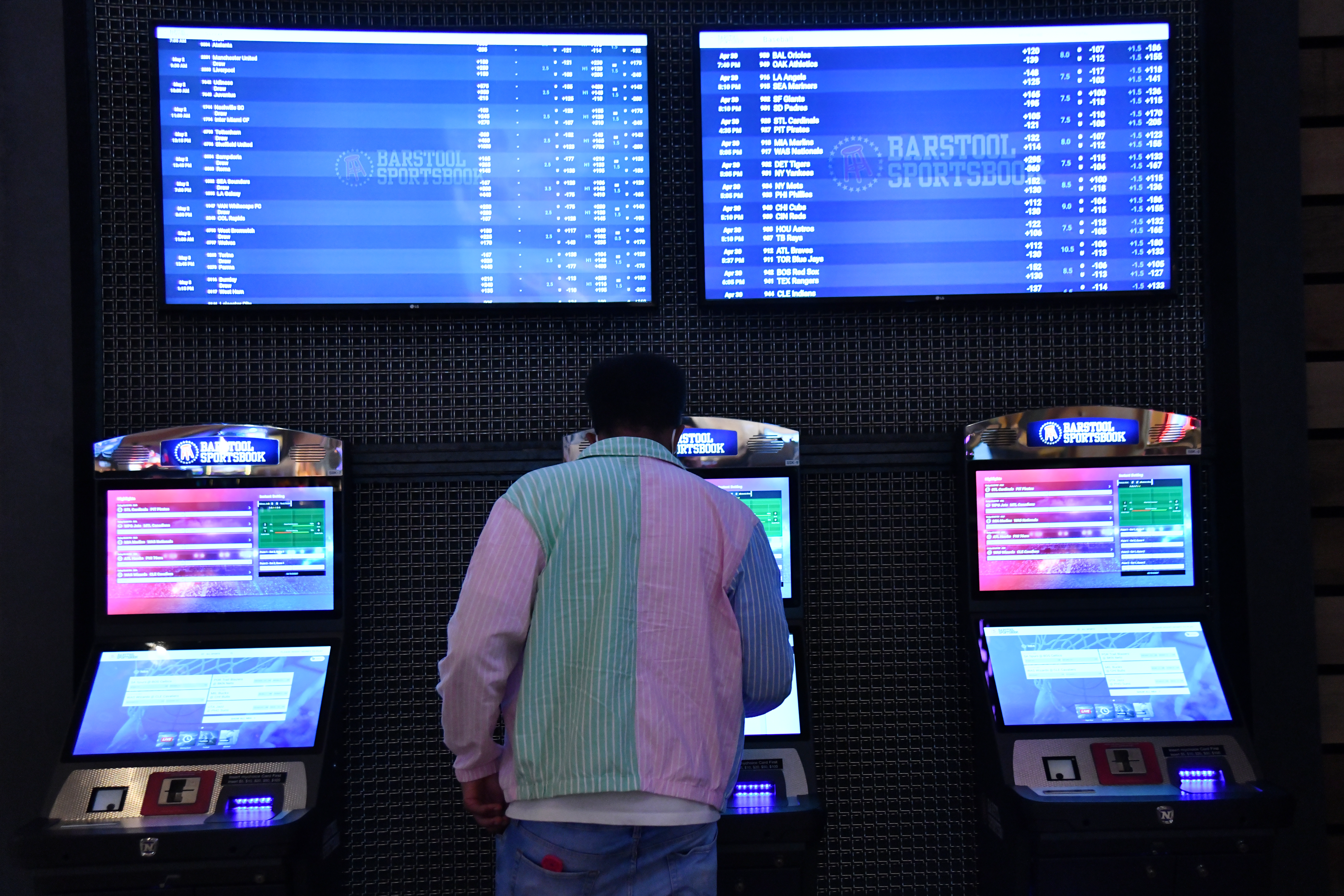 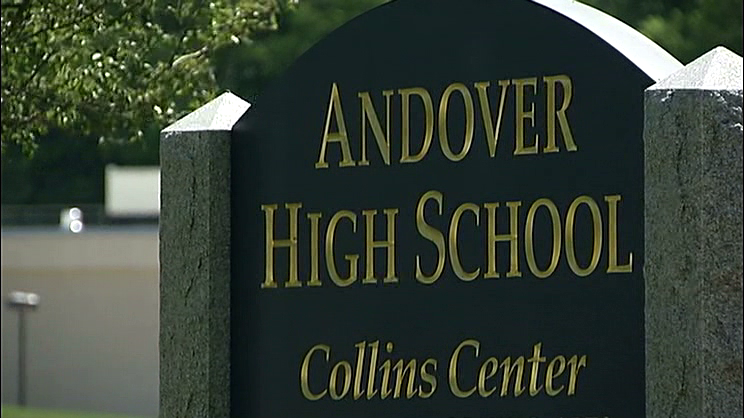