Sunshine, Summertime Temps Ahead This Week

While the weather world turned its attention to tropical storm Arthur this weekend, developing before the official start of hurricane season and brushing along the outer banks of North Carolina, the New England forecast hasn’t changed. Arthur will have no direct impact for most of us.

“Most of us” excludes mariners as a swell moving north of Arthur’s path from North Carolina to Bermuda will arrive in our coastal waters Tuesday, building seas three to six feet.

Otherwise, the big feature for New England is a large and strengthening dome of high pressure over Atlantic Canada, flexing its muscle. The fair weather ensures that not only Arthur, but also a separate storm over the Great Lakes, will stay away from New England.

Instead, New England will see a dry stretch of weather after Monday morning sprinkles, which are associated with a passing disturbance aloft that will come to a close by mid-morning.

Clouds will remain stubborn through most of Monday, though. With the abundance of clouds, black flies – now hatched and biting in most of New England – will be especially aggressive, so bug spray isn’t a bad idea.

From Tuesday onward, we’ll swap bug spray for sunscreen – or perhaps combine the two in some spots – as sunshine makes a comeback. The dry weather will continue and a persistent onshore wind will keep the coolest daytime temperatures near the coast in the 50s while inland spots rise into the 60s each day.

The stretch of dry weather will ensure that the pollen count remains high throughout the week. Pine pollen is ready to burst in the days ahead, joined by birch, oak and lingering maple that have all been driving allergy sufferers to the tissues. The count will lead New England gardeners and grass growers to set up sprinklers to keep the tender plants and sprouts from drying out.

As the wind shifts direction later Thursday, temperatures rise a bit, and a continuing shift in wind blowing from the southwest by Friday likely means we’ll end the week around 80 degrees.

These summertime temperatures will be seen even in Boston and along the coast, before an onshore wind takes hold again for Saturday and Sunday of Memorial Day weekend. Memorial Day itself will bring a southerly wind to bump temperatures into the 70s Monday, en route to 80 again by the middle of next week.

Along the way, our First Alert Team will monitor showers expected to be over Pennsylvania this Friday, with a low chance - about 20% - of those showers sliding into New England on Saturday or Sunday of the holiday weekend. Right now chances are better those showers will dry up on approach, leaving us with variable clouds but mostly dry conditions in our exclusive First Alert 10-day forecast. 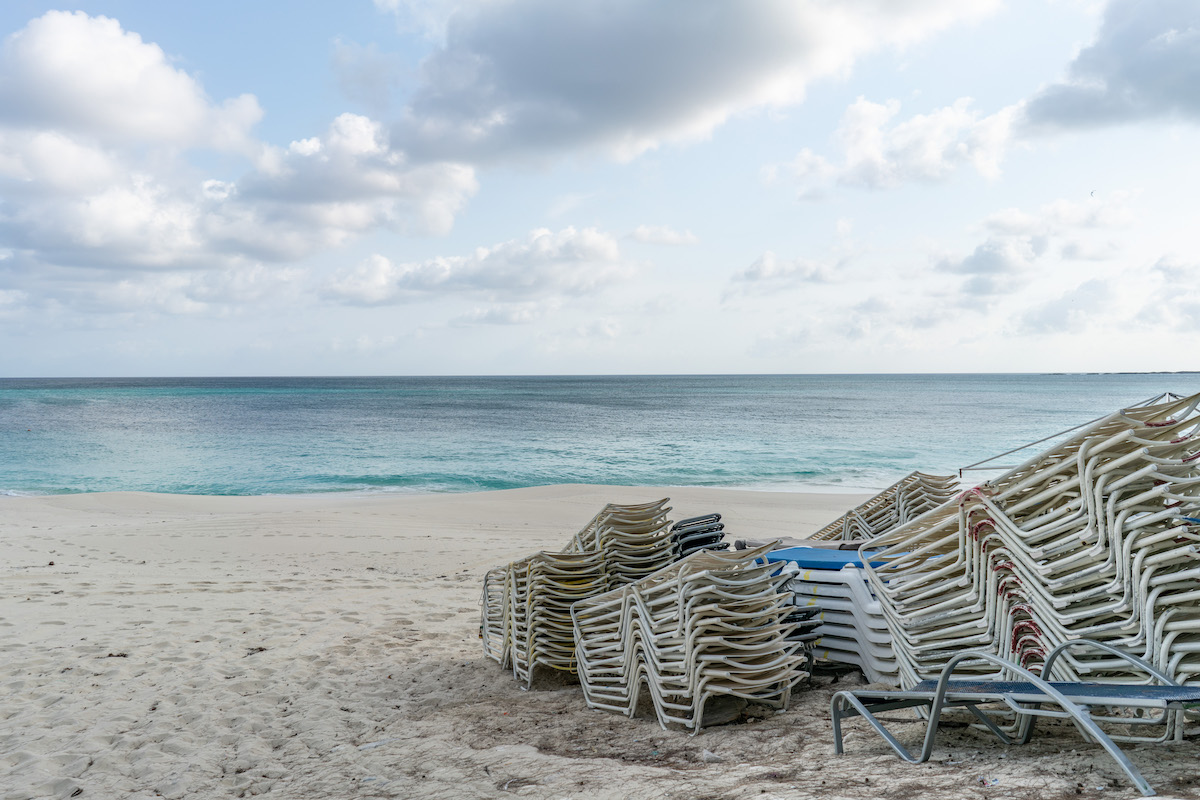