Another chilly start to our morning by June standards with temperatures in the 40s and 50s. This cool-down is due to dry air sitting over New England.

With ample sunshine this afternoon, this same dry air will allow us to warm up into the 80s. It will be another gorgeous day region-wide, but don’t forget to apply sunscreen and stay hydrated if playing outdoors.

Tonight, it won’t be too cool. Temperatures will be in the 50s, so you may need to close the windows and turn your AC on.

Starting Thursday, the thermometer skyrockets into the 90s for many, especially inland. This marks the beginning of a heat wave - 3 or more days with highs above 90 degrees - that could last into Sunday.

The date of Boston’s average first 90° day of the season - June 6 - has come and gone. We are still waiting in places like Boston, Worcester and Providence.

Conference is increasing that we will likely log our first 90° day between this Thursday and Monday of next week. This is called a rex block pattern.

We have high pressure across New England on top of a low pressure system in the mid Atlantic. Places from southern New Jersey through the Carolinas will stay unseasonably cool with clouds and rain.

The national hurricane center is looking at that area of low pressure off the Carolina coast, but even if it doesn’t get a name, rainfall amounts may exceed a half foot. We need rain, but it doesn’t appear we will get any anytime soon.

Thunderstorms are always the wildcard and as the air mass turns a little bit more humid by the weekend we may see thunderstorms produce downpours. As we’ve been saying, rain accompanied by thunderstorms typically runs off and the ground doesn’t have a chance to absorb a lot of it.

Next week, looks a little bit more promising for widespread thunderstorms as the air mass becomes increasingly humid. Temperatures next week won’t be quite as hot, but it will be warm and muggy.

Coverage on the Call for Racial Justice 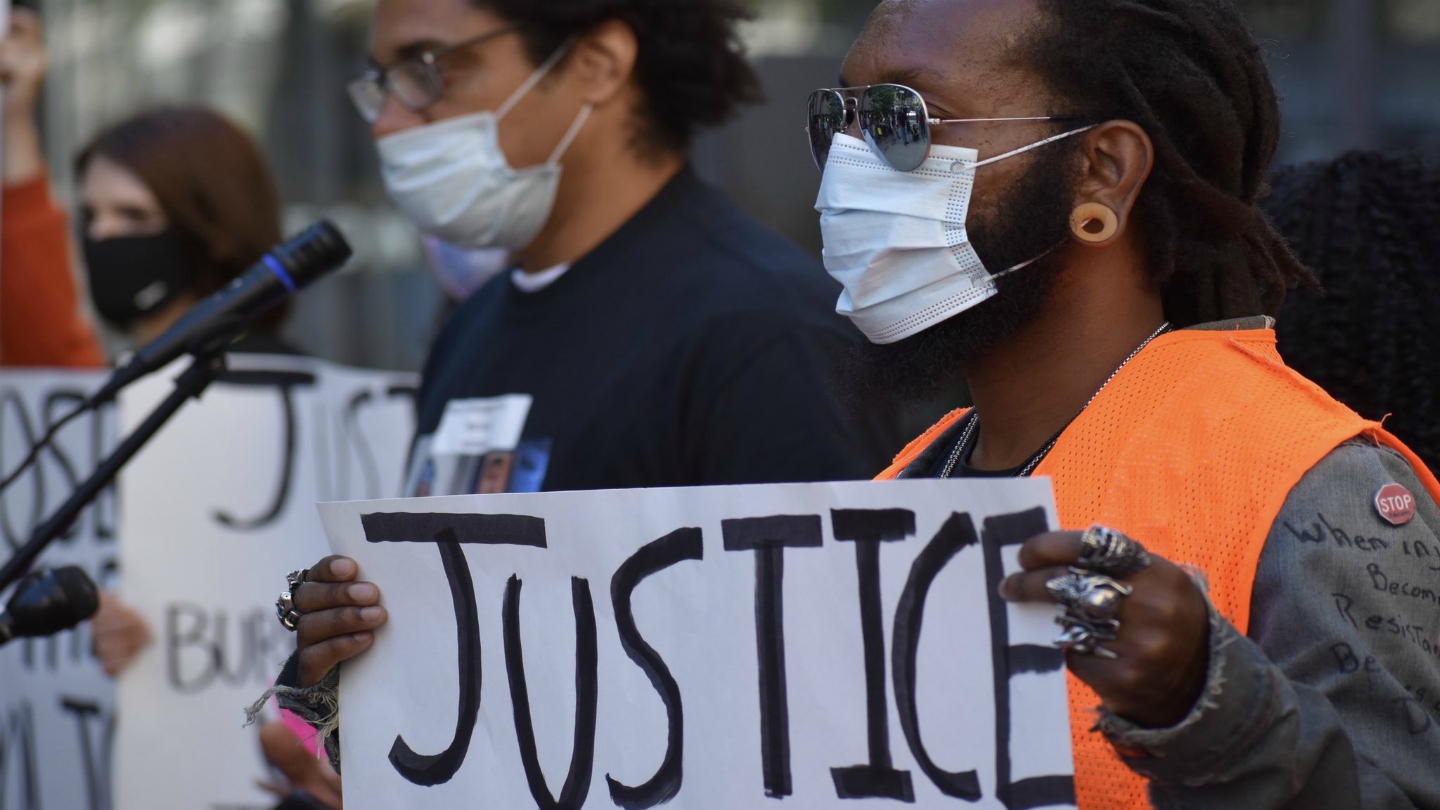 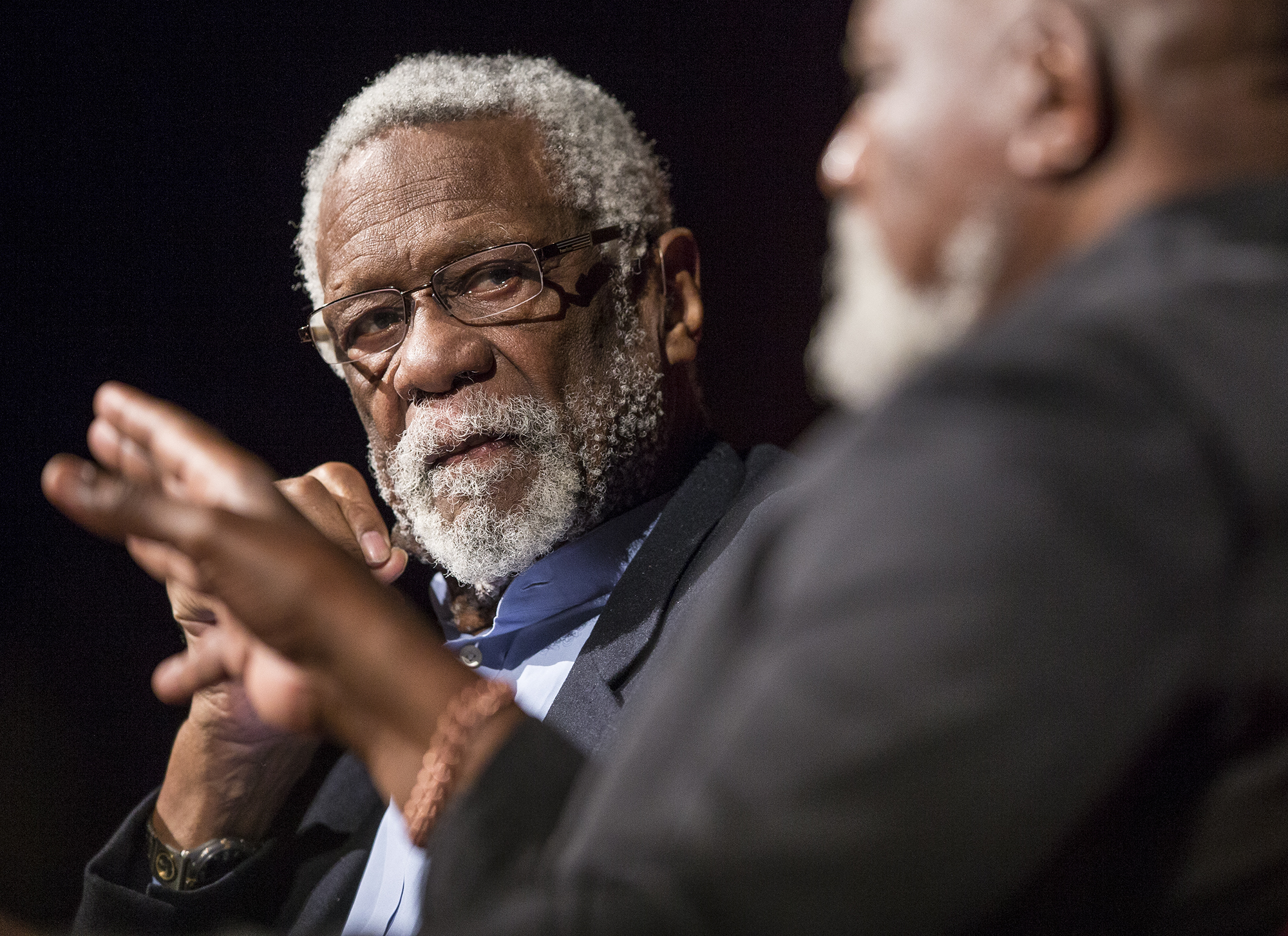