Saturday night, clear skies, very cold, lows in the upper teens. Christmas Day, is sunny and cold with less wind. Highs in the upper 20’s. Monday is mostly sunny, and not as harsh, highs around 30.

Friday is mostly cloudy, but much warmer. Highs into the middle 40’s.

The early call for New Years Eve is very mild, and cloudy. Highs in the lower 50’s.

More on the storm that hit New England 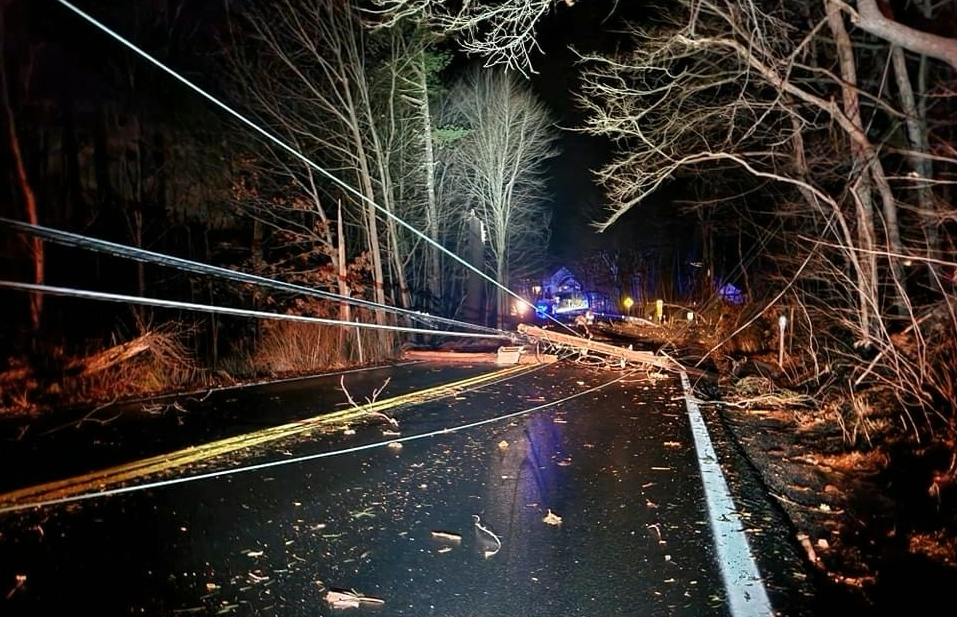 Late Christmas Eve, Power Still Out for Over 125,000 Across New England 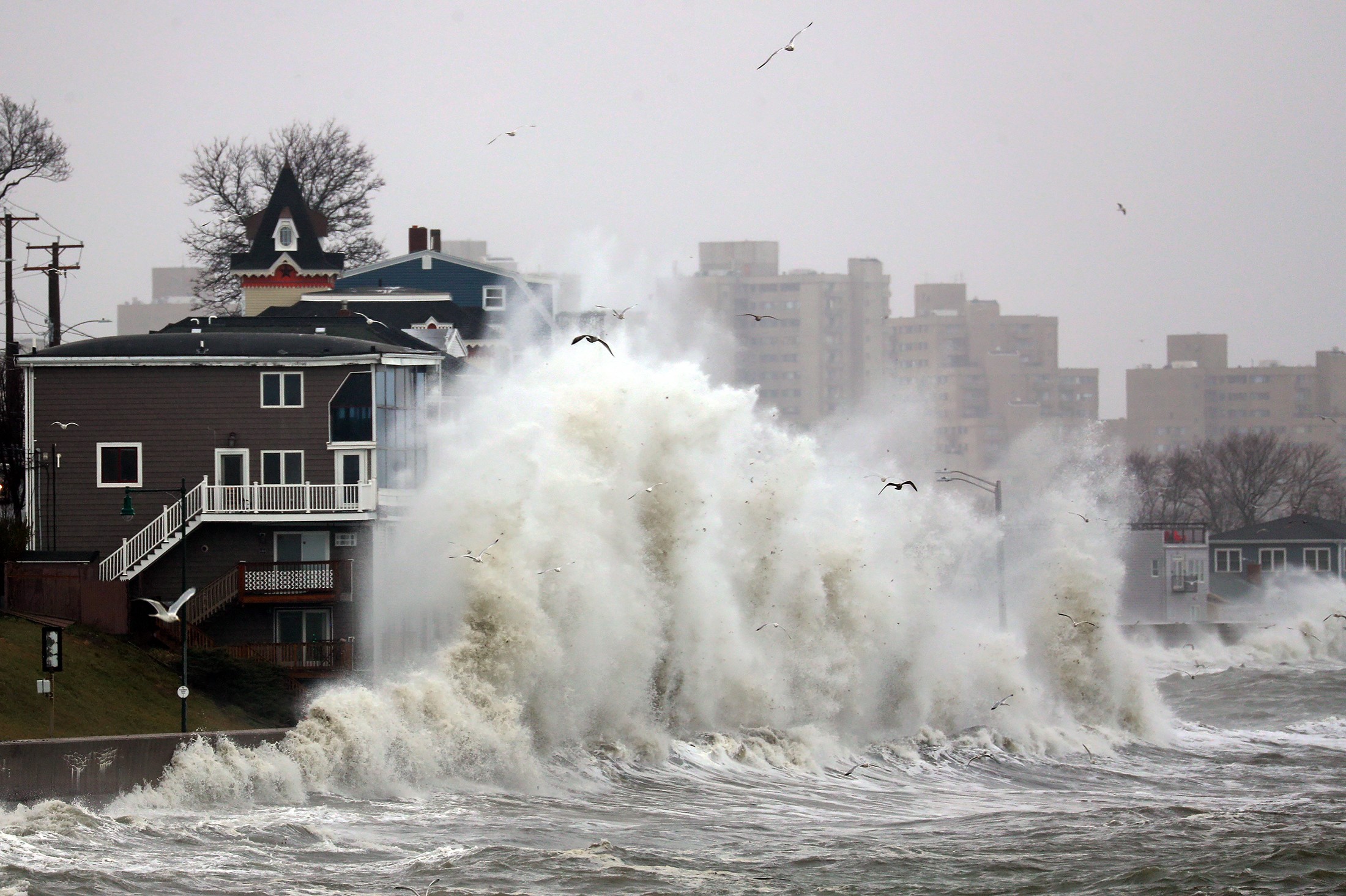