After temperatures reach for record-setting highs Thursday, an arctic cold front will press to the south coast of New England by Saturday morning

Quite a bit of morning fog and frost has melted away. We'll get a good amount of sunshine this afternoon along with the warmest weather since Christmas day.

Under a breezy mix of sun and clouds, the temperature today is reaching 70° away from the coast in southern and central New England, 60s all the way to the Canadian border, and 50s along any south facing shorelines.

Wind from the south is gusting past 30 mph at times, resulting in elevated fire danger where we have no snow on the ground.

A strong low pressure system is moving through Ontario, with high pressure over the middle Atlantic states. This results in close to record high temperatures for one day in a row- today.

The first of several cold fronts will move through tonight with a chance of a shower, but it will remain breezy with temperatures holding in the 40s north and 50s south to start our Friday.

Even though it’s a colder air mass on the way, it’s mostly up in the sky for tomorrow, so that means another nice day with temperatures in the 50s and 60s, though it will be cooling into the 40s north in the afternoon.

Early showers should give way to mostly sunny skies for a nice day.

A more powerful front arrives in northern Vermont tomorrow evening with snow showers and snow squalls. It’s an arctic cold front that will press to the south coast by Saturday morning. That means we are all windy and cold to start our weekend.

But we should have a good amount of sunshine outside of the mountains, with temperatures recovering to near 40° each afternoon Saturday and Sunday. The wind will let up Saturday afternoon after a few inches of snow in the mountains, it’ll be more pleasant late in the day.

An even colder front comes through Saturday night with more snow showers and squalls in the mountains. It looks like the same thing with some early wind and chill Sunday, giving way to increasing sunshine and a brisk breeze from the north.

Sunday night we may challenge record low temperatures toward the Canadian border, in the single numbers and teens north, to teens and 20s south.

Monday looks like a bright day, but with high temperatures only near freezing in southern New England, in the 20s north. It’ll be breezy with very dry air, with high to extreme fire danger.

Our dry run may end after that though, with the chance of snow and rain developing Tuesday then continuing off and on the second half of next week. It’s too early to talk about amounts but it does look more wintry for Saint Patrick's Day. Stay tuned to all the developments with our first alert 10 day forecast.

‘We're Not Going to Play That Game': Baker Defends Decision to Wait on Teacher Vaccinations 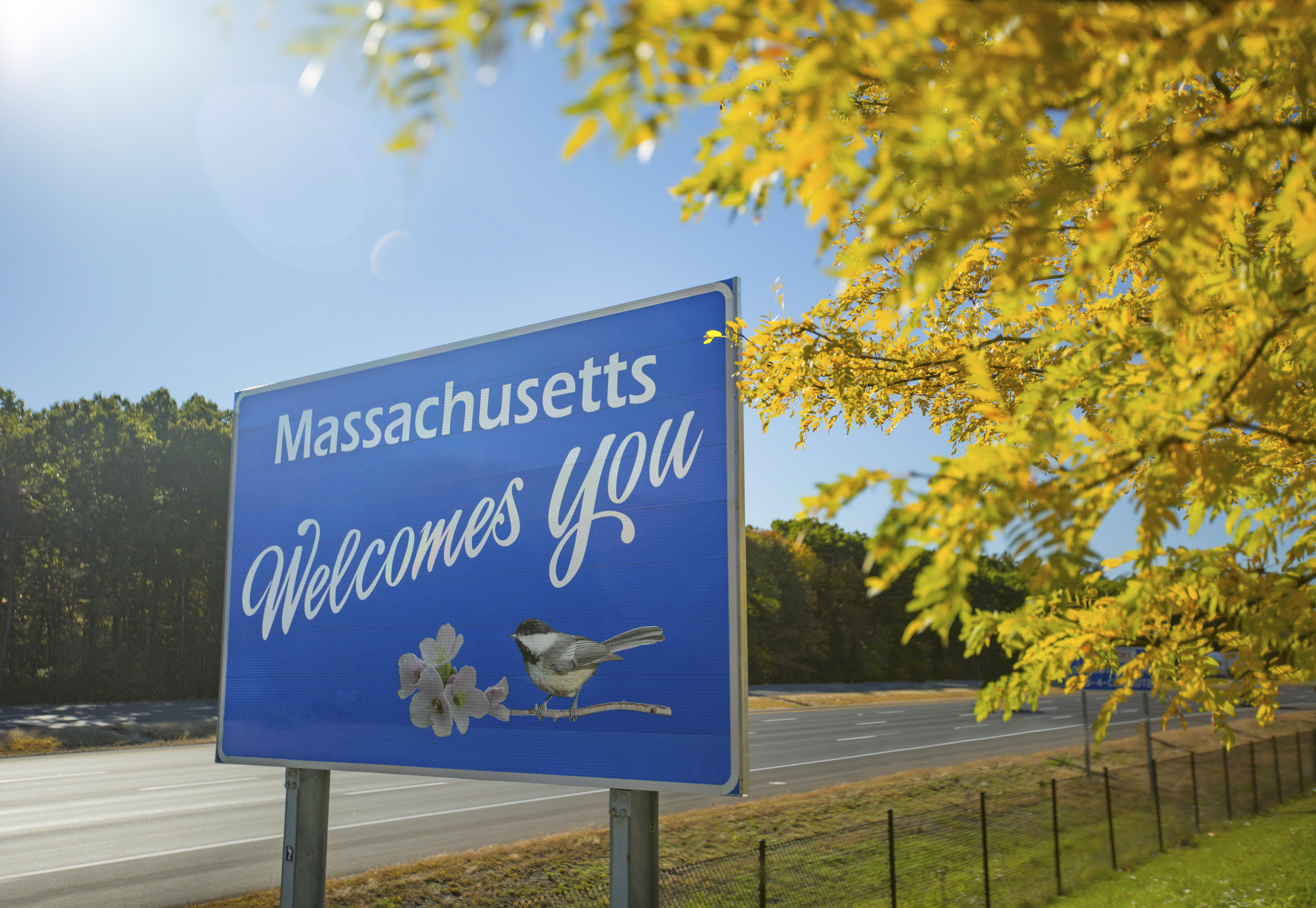 Mass. Travel Rules: No Need to Quarantine After Getting the Vaccine