Temps to Rebound Tuesday Before Cold Front Moves in

A cold front will move into central and southern New England Wednesday night, with much colder air causing a change from rain to snow in western New England

The weather system that blew through the East Coast with severe storms to our south, and close to an inch of rain for New England yesterday, is now strengthening north of Maine.

The pressure gradient is tightening. That means wind gusts are causing local power outages throughout New England. Gusts in excess of 55 mph are bringing down trees which - brings down power lines.

In addition, we had pretty heavy snow in parts of Vermont this morning, occasionally appearing like a blizzard in the higher elevations near Mount Mansfield and points north.

For most of the lower elevations, especially near the seashore, we have plenty of sunshine but it remains windy through 5 p.m. Temperatures are holding in the 30s north, and 40s to low 50s south, with a colder wind chill index.

Winds should decrease rapidly this evening with a beautiful moon in our sky once again. It’s a cold one - with low temperature in the 20s north and 30s south.

High pressure tracks south of New England tomorrow, with plenty of sunshine and our temperatures will rebound close to 60°. Wind will come around from the south by tomorrow afternoon but just at light to moderate speeds.

Another powerful storm will move to our north on Wednesday with increasing clouds and wind picking up from the south. Temperatures rebound well into the 60s to near 70° before a cold front brings in rain during the afternoon and evening.

That cold front will move into central and southern New England Wednesday night, with much colder air causing a change from rain to snow in western New England.

Thursday is April Fools’ Day, and we may have to deploy snow plows in the higher elevations of western New England with a few inches of snow possible. In eastern New England rain will taper to showers or even a few snow flurries, and once again we will have a burst of strong wind from the west and northwest.

Temperatures will hold in the 30s north, and 40s to low 50s south before it gets colder in the afternoon.

Friday looks like a bright breezy chilly day, temperatures recovering from the 20s and low 30s early into the 40s and low 50s in the afternoon.

It’s a cold start to the weekend with Saturday sunrise temperatures near 20° north and 32° south, but by afternoon we’re back to 50° or better with plenty of sunshine.

Easter Sunday looks nice for sunrise, although it’ll be cold again with temperatures in the 20s to low 30s. Clouds will be increasing with a chance of a few showers in the afternoon and temperatures back well into the 50s.

After that we see a few April showers and fairly seasonable temperatures as seen in our First Alert 10-day forecast. 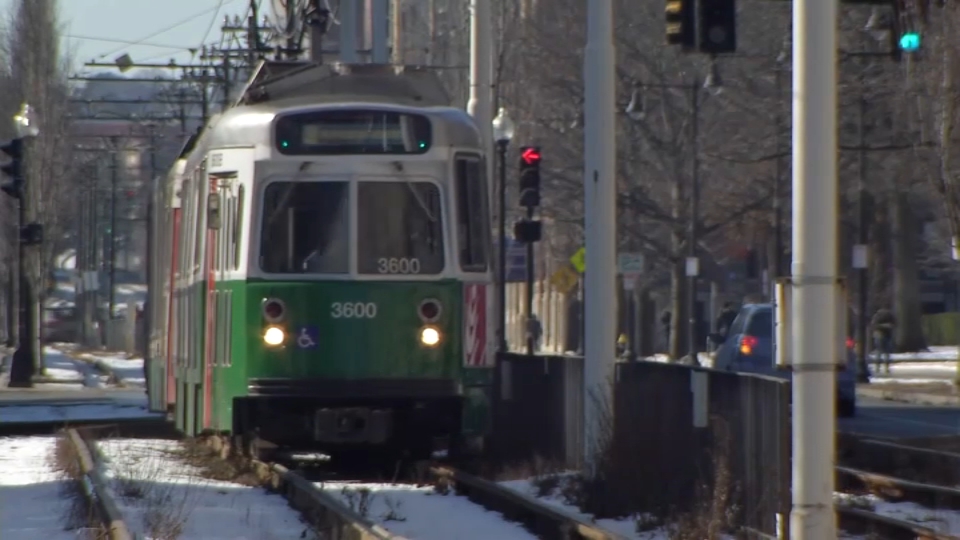