Threat of Thunderstorms in New England Ahead of Possible Heat Wave

The combination of warming temperatures and humidity will raise the chance of afternoon thunder Friday, particularly in central and southern New England

Storms could break out amid humid weather Thursday and Friday in New England, before an extended stretch of heat that could mark our first heat wave of the year.

There could be intense rain and gusty winds in the area during the evening drive Friday, and on Saturday severe weather looks possible, or even likely, across northern Vermont and New Hampshire and in western Maine.

There were more clouds than sun on Thursday, with heavy rain along the South Coast, Cape Cod and islands and humid air on the rise this evening in New England.

Showers and a few embedded thunderstorms are possible in the afternoon for the Champlain Valley and Northeast Kingdom due to a disturbance coming in from Canada.

There is a slight risk some cells could be strong to severe, with a risk for flash flooding as well. The best potential for either threat will be in central and southern Vermont.

The primary threat is for damaging wind with gusts of up to 60 mph. Flash flood threat would be the result of training convection with high rainfall rates, especially if it occurs over higher terrain and the very dry ground producing more runoff instead of absorbing the moisture.

For most of southern and eastern New England, youth sports Thursday evening can go off without a hitch, but will be played under clouds and in noticeably humid air. But showers will move into that part of New England overnight Thursday with rain, fog, humid air and occasional thunder.

By Friday morning, lingering showers will taper for a brief time, but a developing weak wave of low pressure may refocus the showers into steadier rain in the middle to late morning. Breaks of sun may emerge during a lull around midday, sending temperatures well into the 70s.

The combination of warming temperatures and humidity will raise the chance of afternoon thunder, particularly in central and southern New England, and some of that thunder could be strong to severe -- we will need to keep a close eye to the sky Friday afternoon and evening.

Saturday will be mostly sunny, with highs warming into the 80s; some places could hit 90 degrees inland, until a late-day mountain storm possibly carries south during the night. Then deep summer-like heat builds for a likely heat wave -- three days or more of 90 degree-plus temperatures -- Sunday into the middle of next week.

A backdoor cold front could bring an end to the heat and humidity by Thursday with a chance of scattered showers and storms. 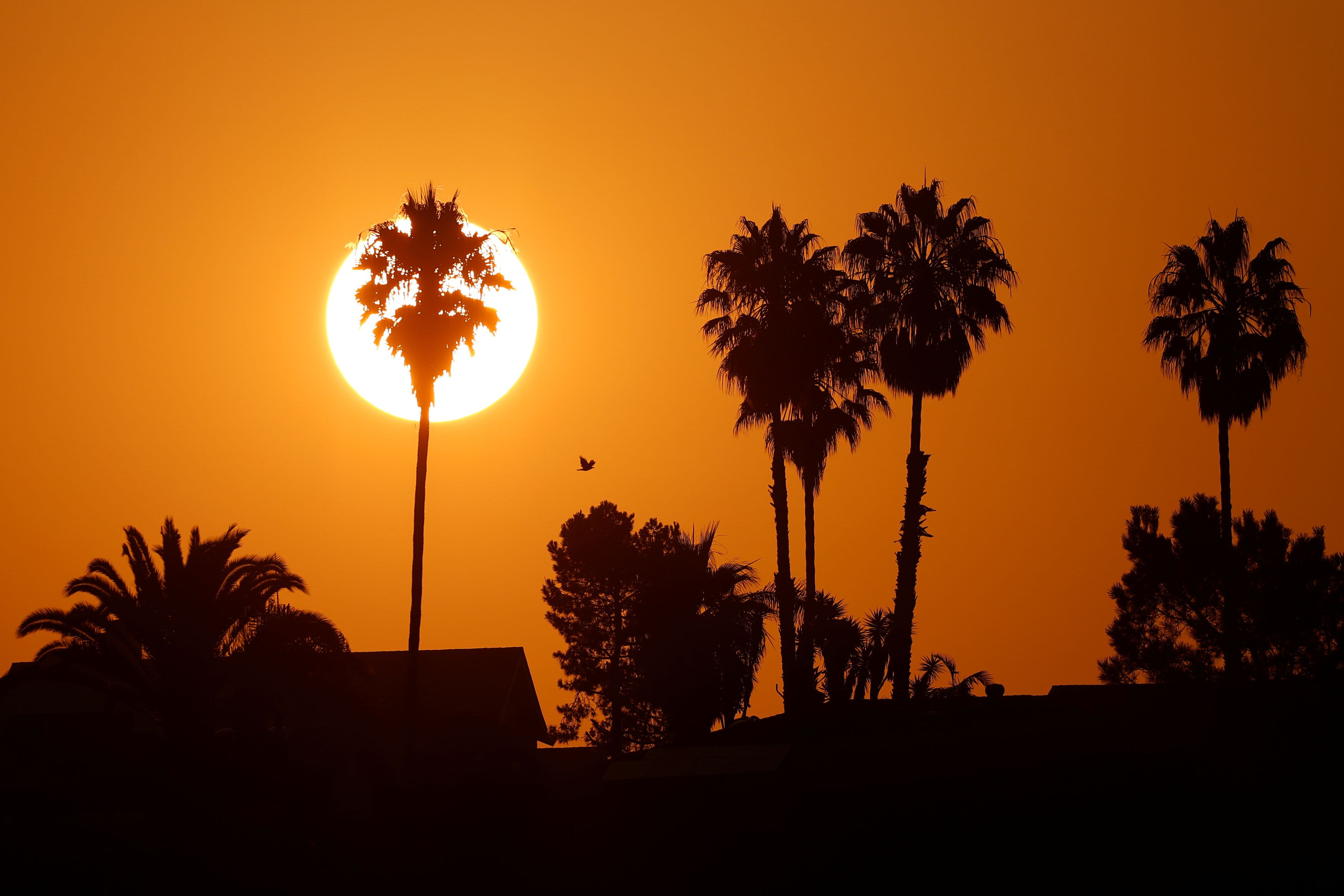 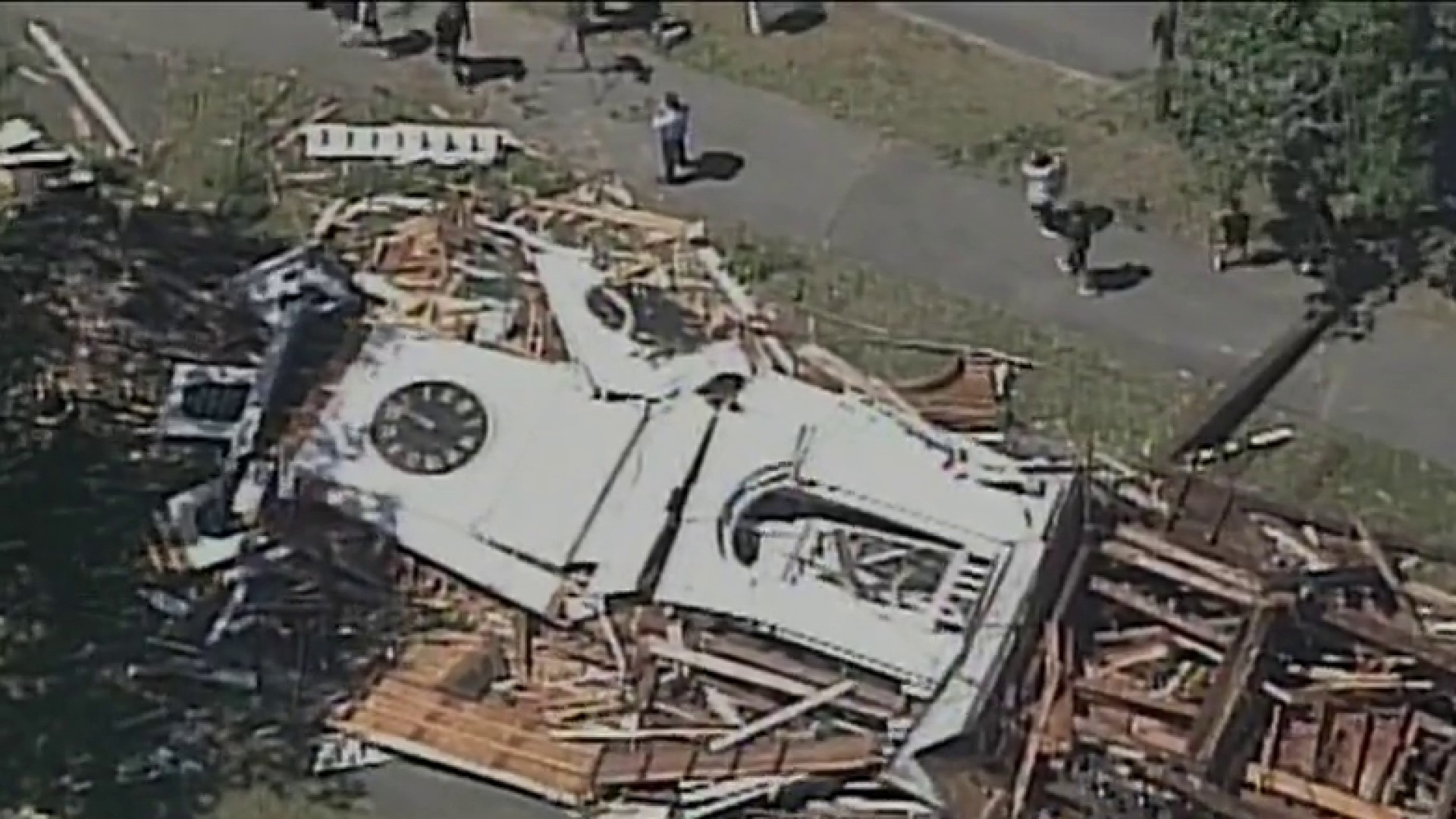