We May Get Thundersnow During Saturday's Storm. So What Is It, Exactly?

We are in the midst of a major snowstorm here in New England, with heavy snow, damaging winds, coastal flooding, and the possibility for thundersnow!

Thundersnow? Yes, thundersnow! A thunderstorm which produces heavy snow, instead of rain like we would see during the warmer months!

So what does that mean and how do we get a thunderstorm during a winter storm?

Here’s the deal -- as the storm forms off the coast and south of New England, it is driven by intense energy in the upper levels and relatively mild air over the Atlantic Ocean. This produces intense lift in the atmosphere ,which causes the atmospheric pressure to drop rapidly which forms an intense low pressure system or what we in the northeast call it, a nor’easter!

NBC10 Boston's Jackie Bruno battled strong winds and waves on the South Shore as the storm moved in on Saturday morning.

Because of the intense energy the storm generates, we often see thunderstorms close to and around the center of the storm. As the storm moves closer to the coast, its precipitation shield moves over land and runs into much colder air (like this storm), causing more lift and instability, resulting in embedded thunderstorms, or thundersnow!

Like summertime thunderstorms, these move quickly through an area and can produce an intense period of snow, up to 3 to 5 inches or more in less than an hour!

Thundersnow isn’t that common and many don’t get to experience it. If a cell does move through your town and you hear the crack of thunder and see the flash of lightning that goes with it, you most certainly will remember it! 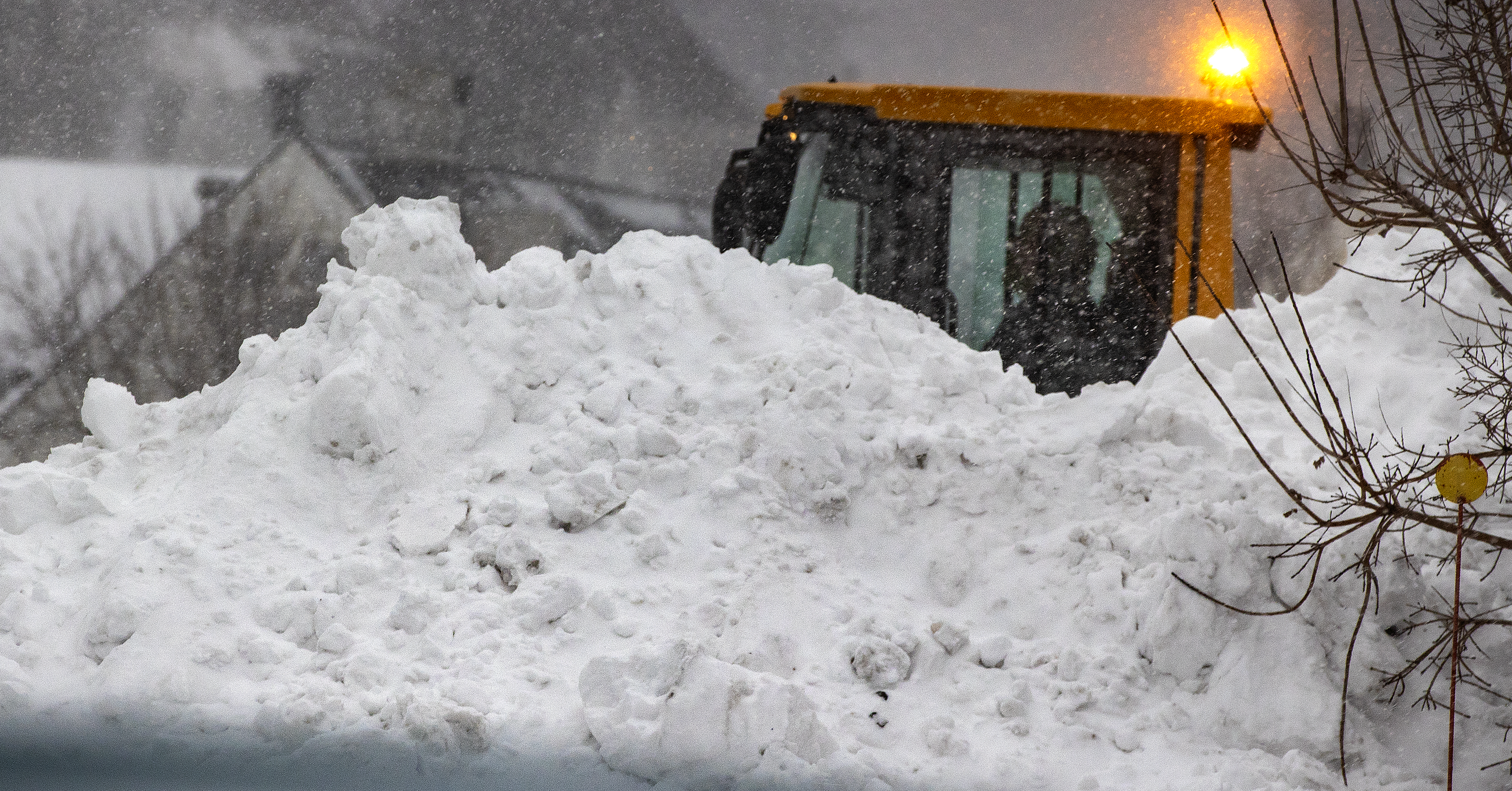 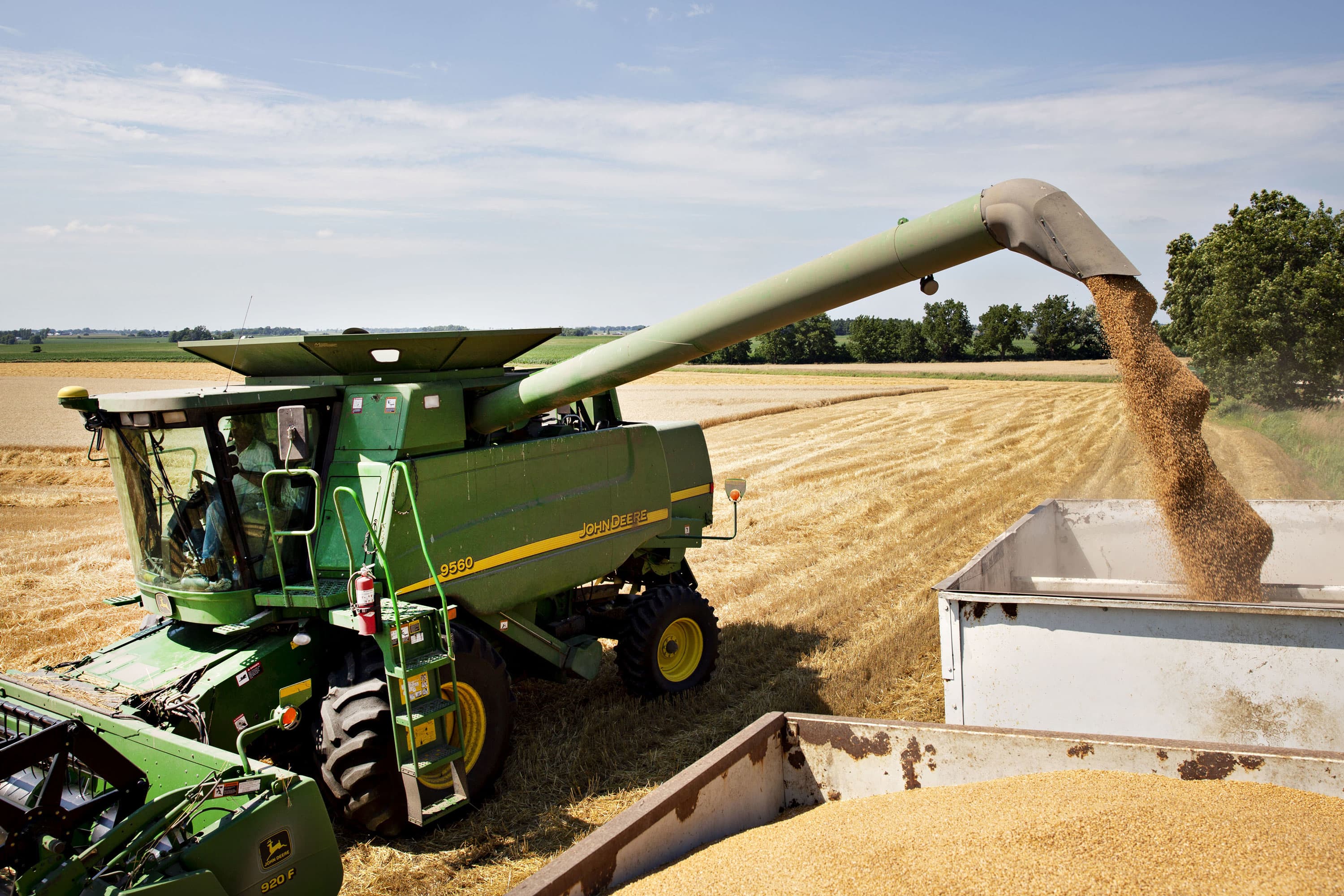 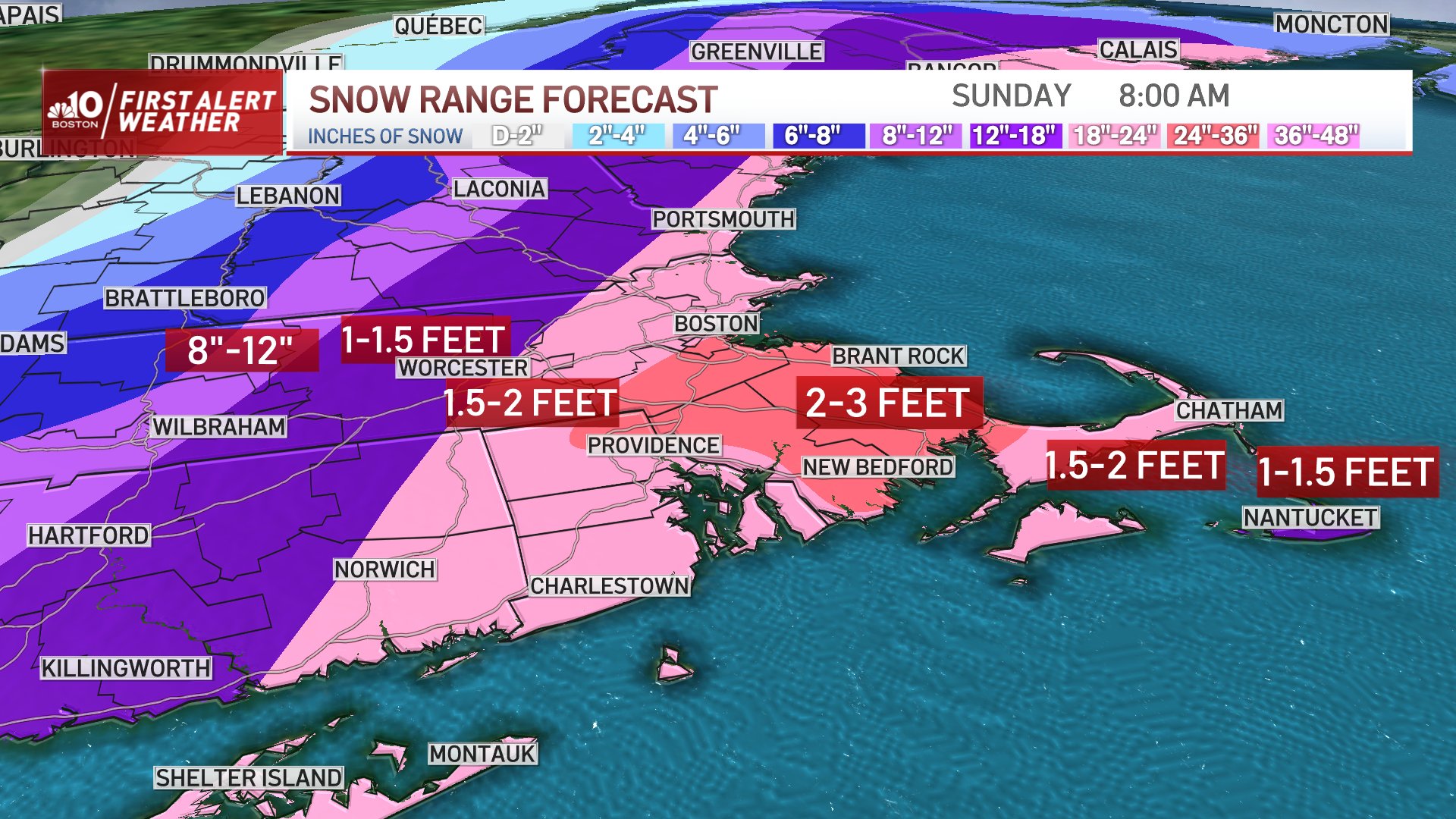