The few towns that are hosting 4th fireworks will have perfect weather for them.

A new wind has taken hold of most of Eastern and Central New England, blowing from the northeast and carrying cooler and less humid air into New England.  The transition has been apparent in the eastern half of the six-state region with a lot of clouds and a noticeable change in the air, though the change in air takes longer on Cape Cod…and longer, still, in western New England where enough warmth and humidity lingers for showers and thunderstorms to bubble up over the course of Friday.

As the western Massachusetts, Connecticut and southern Vermont showers, downpours and thunder drift east, they’ll encounter the cooler air of eastern New England, less favorable to support thunderstorms, and will weaken to leftover showers for Worcester to the Boston MetroWest late day and evening, eventually drifting southeast to Cape Cod later in the evening and night, where some sprinkles may linger into Saturday morning.

Saturday starts with clouds for many, but sun will take over – last on Cape Cod around late morning or midday – for a fair and pleasant afternoon with a continue onshore wind holding temperatures in the lower to middle 70s at the beaches while inland communities near 80 degrees.  Although not many communities will have fireworks displays Saturday evening, some will and it will be delightful weather for them: clear skies and temperatures around 70 degrees. 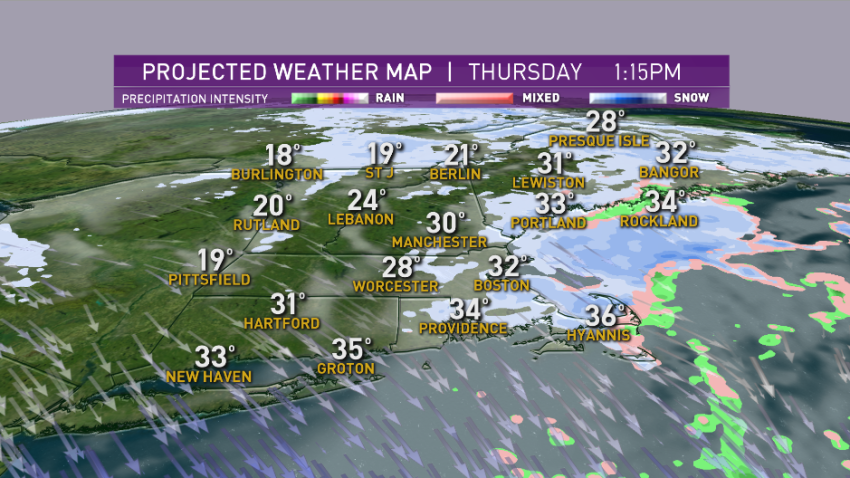 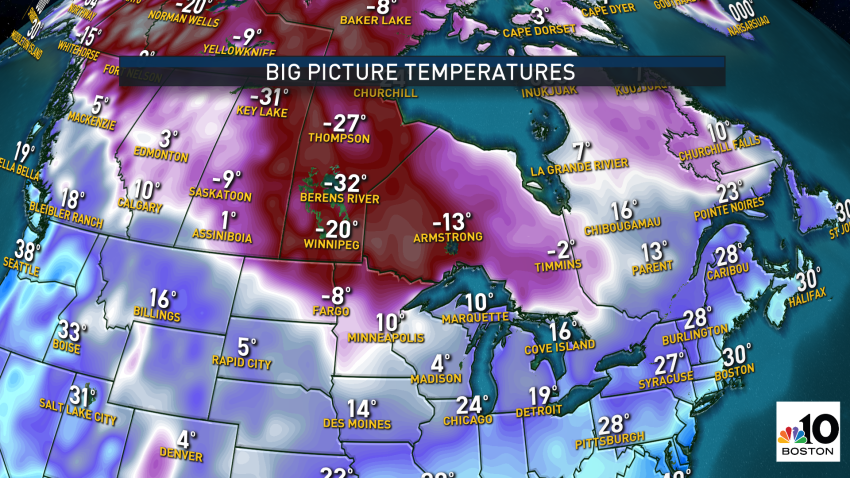 A shifting wind Sunday will blow from the south and limit the cool ocean influence for many, allowing most of us to rise over 80 degrees with some of northern Massachusetts into inland spots New Hampshire making a run to 90 degrees!

With a weak disturbance approaching from the north Sunday evening, some scattered thunderstorms are possible at the end of the day and evening.  Thereafter, we’ll be watching a variable wind direction next week that may bring some dancing temperatures to the coastline as sea breezes come and go, but for the most part we’ll find building heat and humidity next week in our exclusive First Alert 10-day forecast, with an increased chance of thunderstorms Monday afternoon and evening, then again in the afternoons for the middle and end of next week, with summer warmth expected to continue into next weekend!