For most of New England, we will not notice Elsa joining up with a cold front tomorrow.

Elsa weakened inland over the Carolinas last night, but is expected to regain strength over water east of New Jersey tonight. There’s a tropical storm watch up along the south coast of New England for potential gusty wind and heavy rain tomorrow.

But well ahead of Elsa, we have the same story today, a stalled front generating heavy rain.

The difference today is most of us have a wind from the northeast, so it’s 10 to 20° colder than yesterday. That means we may get the rain without damaging thunderstorms. The exception could be from Connecticut to southern Vermont, where warmer air remains, and may have another round of severe storms this afternoon.

The driest weather today is probably in southeastern New England. The best chance for sunshine is along the south coast from Connecticut to Cape Cod. Otherwise we are mostly cloudy with scattered downpours and thunder especially west and north today.

A colder high-pressure system is made to the south eastern Canada, creating quite a contrast between the warm to hot air we’ve had the last couple days and much cooler air coming in from the north today. That is the reason for today’s rain. We may end up with some localized flash flooding this afternoon and evening, with more than two inches of rain possible and some of the heavier downpours.

A 5 a.m. Thursday, the tropical storm watch was converted to a tropical storm warning as Tropical Storm Elsa is projected to hit New England. The warning has been issued for Friday all the way up to Merrimack River, including North Shore of Massachusetts and the Boston metro area, and the I-95 corridor from Boston to Providence, Rhode Island.

This is not something that happens often. The last tropical storm warning in the region was tropical storm Isaias last August. The last New England tropical storm strike - to have the center come overhead, which is forecast with Elsa - happened with Hannah in 2008.

Elsa is going to be a really quick impact, it's a banker's hours storm. It's in here tomorrow about 8 a.m. with impact and out by 5 p.m.

For most of New England, we will not notice Elsa joining up with the front tomorrow. Elsa features another day of rain, but also potential flash flooding. The big question is how much wind and where?

Our early thinking is that perhaps eastern Massachusetts could see wind gusts from the south past 45 mph. Meanwhile, in western and northern New England, there looks to be hardly any wind at all. High tide late morning may feature minor flooding along the south coast.

Elsa will race away from the region tomorrow evening, but the old stalled front will still be here Saturday and Sunday. It should be a much weaker boundary offering the possibility for more sunshine and clouds in parts of New England this weekend.

It is still a rather low confidence forecast for the weekend, as we may still have wind coming in from the east and parts of eastern New England. So we have to put in sun and clouds and a chance of showers, even a thunderstorm. Temperature should get back up into the 70s to 80°.

Next week also features sun and showers, with seasonable temperatures as seen in our First Alert 10-day forecast. 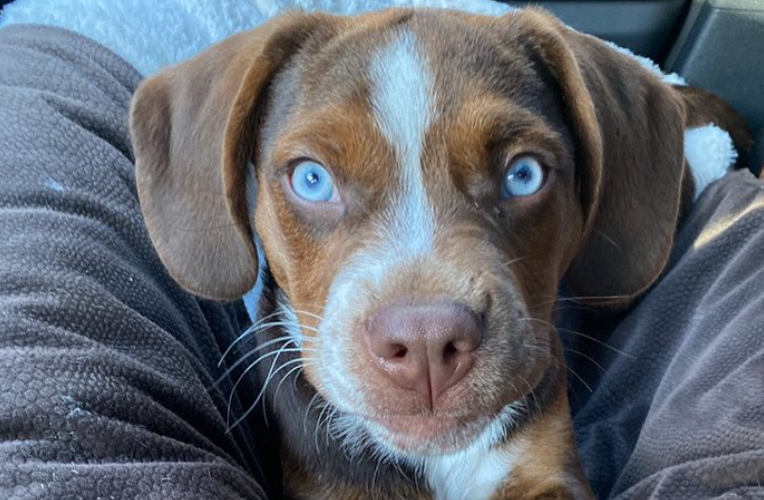 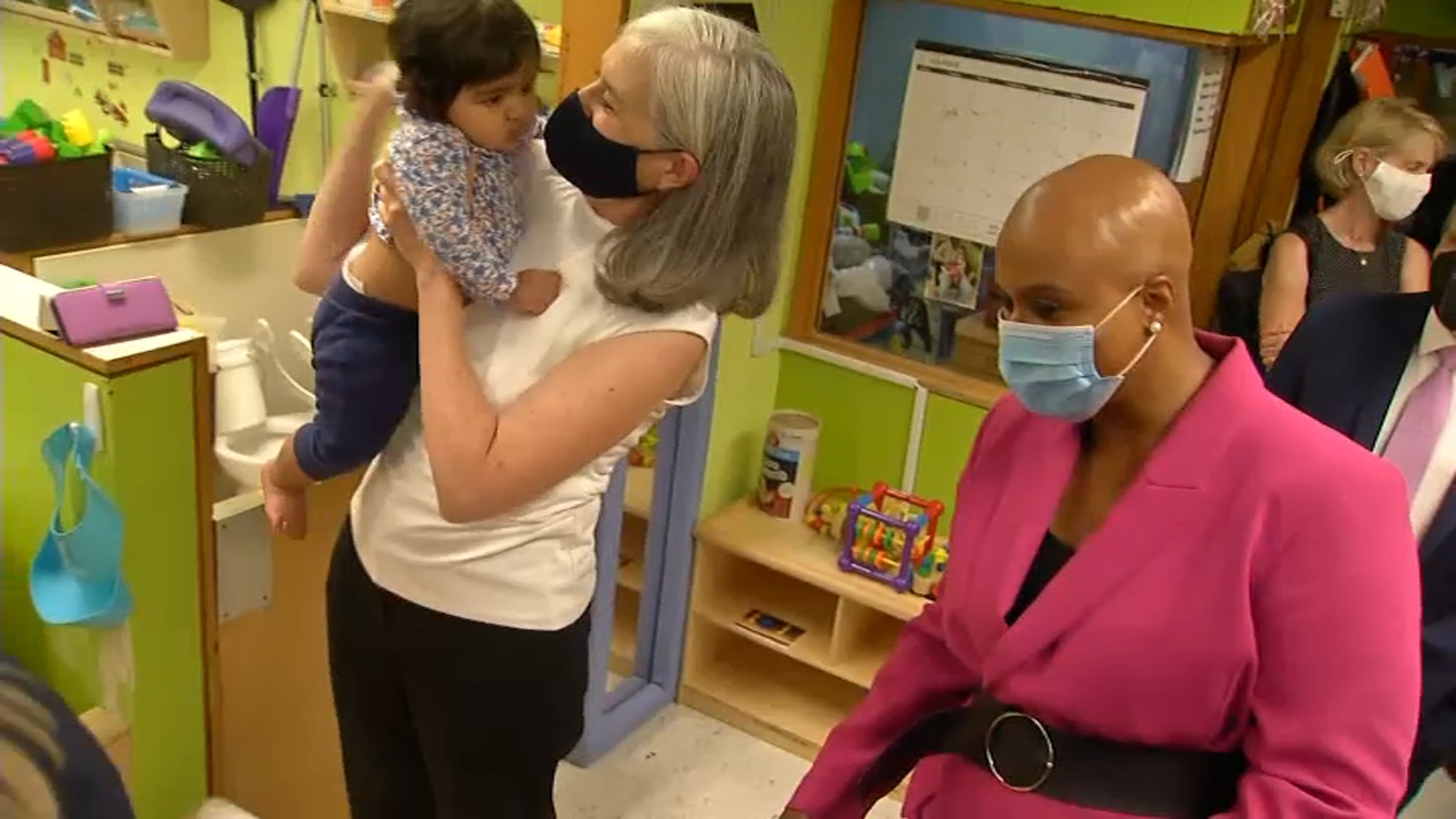