Thursday Starts Very Cold; Some Snow Is in the Forecast on Christmas Eve

Winter vibes are kicking in right in time for the festivities

As our skies continue to clear Wednesday night, the passage of a frontal boundary is bringing New England increased wind speeds, with gusts up to 35 mph near the coast and higher terrain.

These clear skies are allowing for higher radiational cooling and, reinforced by the active winds, will bring our wind chills down to the single digits for much of the north and west.

Worcester is expected to wake up feeling near 7 degrees, and up in the northern country a couple degrees below 0. So if you need to head outside early in the morning, you don’t want to skip wearing your gloves, a hat, several layers and preferably with a warm drink in hand. If your kids will be taking the bus early in the morning you also want to make sure they’re adequately clothed and winter-ready.

While Thursday’s bringing us plenty of sunshine from morning to early afternoon, clouds will begin to roll in later in the day, with diminishing wind announcing the change.

And we’re forecasting snow on Friday! Southern New England will get to watch for a white Christmas Eve morning, and while we won’t see much accumulation, the winter vibes are kicking in right in time for the festivities.

With the spread of the Omicron variant, the demand for COVID-19 tests is through the roof with Christmas just three days away.

The diversionary line of rain and snow is still a bit uncertain for Saturday, but it is likely to bring a brief period of snow in central Massachusetts early on, with that snow line pulling north of Route 2 later in the morning and through the day.

Total snowfall amounts will likely add up to less than 2 inches for most of the south, with higher totals in the mountains north.

Next week starts active once again with the chance of snow and showers Monday and Wednesday. 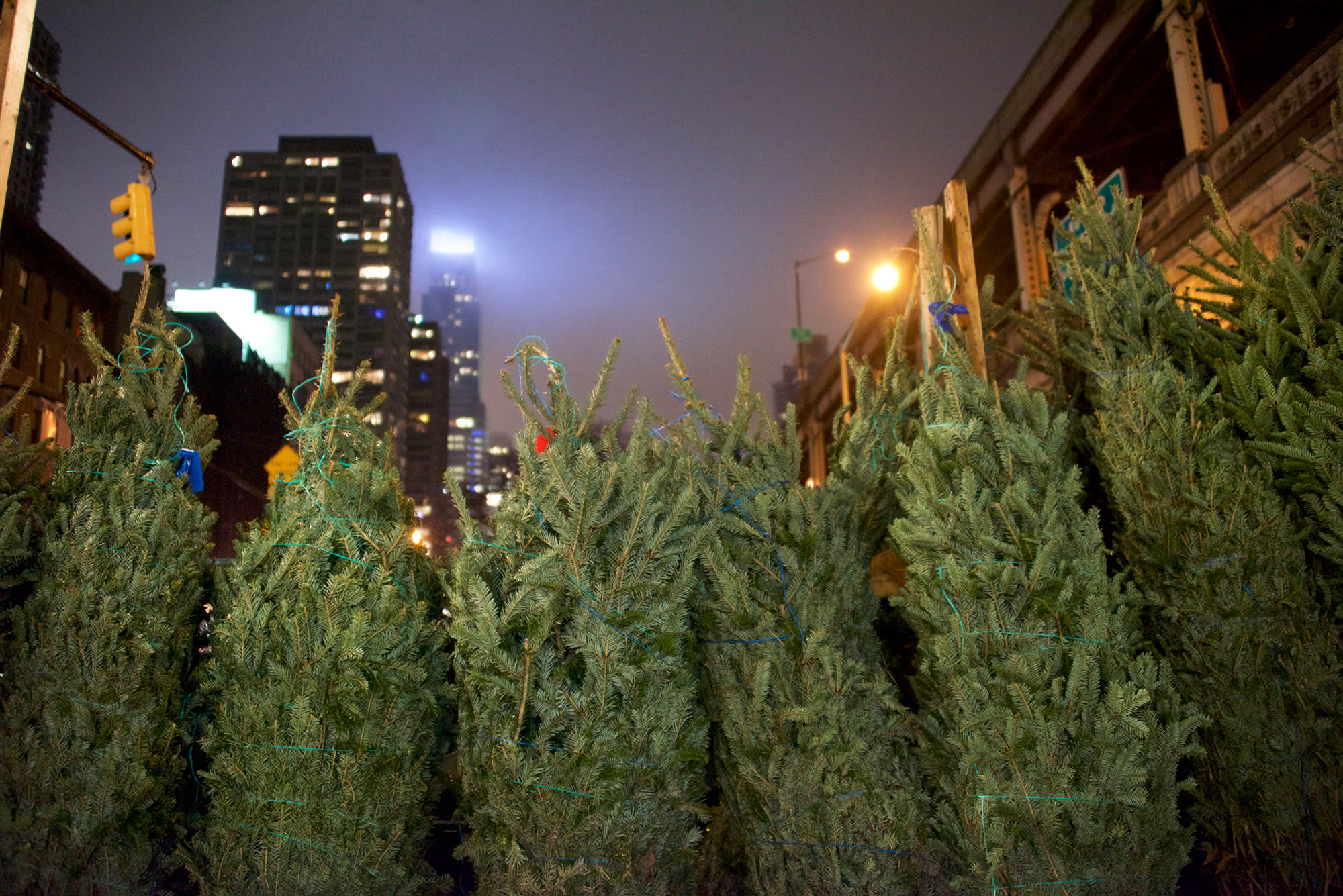 Is Snow in the Forecast for Christmas?