Rain Showers and Thunder Thursday Before End of Week Warm Up

After a rainy first half, we’re left with a cool and cloudy evening. Our temperatures drop to the upper 30s and low 40s overnight and we keep the clouds through tomorrow morning.

Another round of rain will push in tomorrow but the timing and place of these showers are much different from today’s. Unlike our southern showers today, it’ll be the northern states who will deal with the showers first. We’ll see some rain over western New England early morning stretching from western Massachusetts to Vermont and portions of New Hampshire by late morning.

The south will remain cloudy but mostly dry through the early afternoon until some sprinkles and light/isolated showers move in to central New England. After 5 p.m. we’ll see a few stronger showers developing in the west with the chance of thunder. Gusty winds will also be expected within the rain parade tomorrow night into Friday morning.

This brings us to our Friday morning commute, which is expected to be wet in Central New England and portions of the southeast. As these showers move rapidly to the northeast, more sunshine will sneak through the afternoon. Some scattered showers will pop up Friday afternoon but this won’t be affecting everyone - only a few communities will see this rain. Highs on Friday will also have the chance to climb to the low 60s with the benefit of having the sun.

Our weekend is still featuring widespread showers Saturday but more scattered rain is likely for Sunday. Highs will also trend on the warmer side then, compared to the 40s we’ve dealt with today, our temperatures will rise to the mid and upper 50s Saturday and mid-50s Sunday.

Rain chances decrease next week and temperatures will stretch up to near 70 from Tuesday on to the end of the week. Pollen levels will likely remain from low to moderate from now through the weekend, as we’ve got more saturated air and rain chances on hold. Pollen count will likely spike up after Monday with more sunny and windy conditions on the first half of next week. 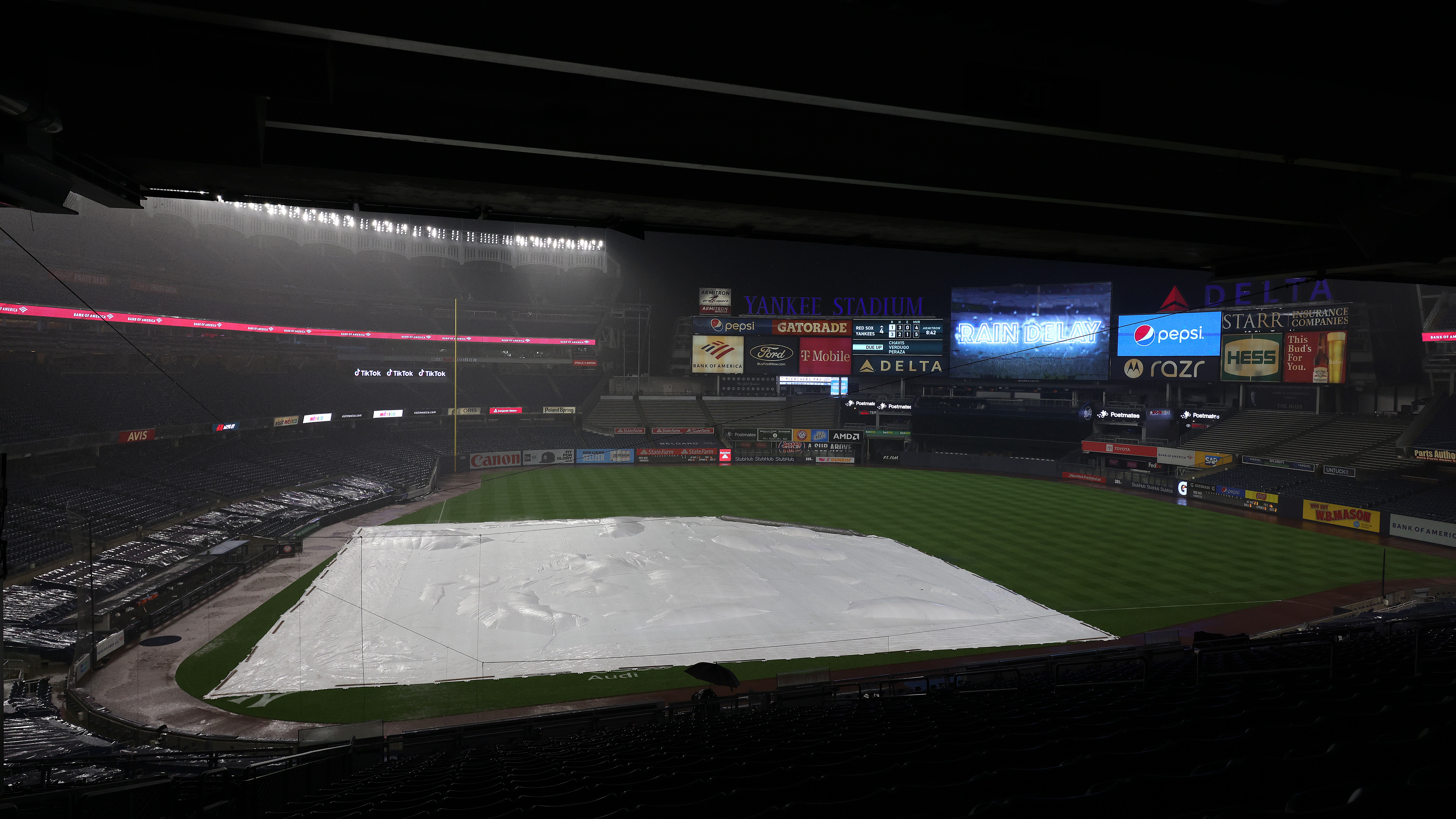