After two tornado touchdowns Sunday evening – one in Falls Village, Connecticut, and the other in Sandisfield, Massachusetts -- tropical storm watches have been issued for most of southern New England and the coast.

Tropical Storm Isaias is expected to hit New England Tuesday, threatening to carry heavy rain, damaging wind gusts from 40 to 60 mph and a high risk of rip currents at south coastal beaches for about a six-hour time period.

Meanwhile, incredibly humid air not only made for an uncomfortable Sunday night but also led to areas of fog for our Monday morning. The fog will burn off and humidity will very slowly decrease over the course of the day, limiting the heat index value but not stopping a rise in temperatures to around 90 degrees by afternoon.

Aloft, there’s really no significant trigger to touch off thunderstorms, so a storm-free day is expected Monday for most of New England. Of course, a storm continues to churn to our south as Isaias continues to slowly move northward toward the southeast U.S. coast.

The sooner Isaias makes landfall in the Carolinas – and the longer the storm spends over land as it moves north – the better the outcome for New England.

In fact, by the time Isaias arrives and makes a pass over Western New England, it’s likely to carry heaviest rain along and to the west of the storm track – mostly western New England into upstate New York. A shrinking and weakening wind field, that may only deliver 40 to 45 mph wind gusts to New England, will be focused mostly at the coastline.

Nonetheless, the National Hurricane Center continues advisories for the expectation of Tropical Storm conditions from Long Island Sound to Block Island, Rhode Island, where an extra line and fender wouldn’t hurt for boat owners. The quick shot of a southeast and southerly wind and rain later Tuesday into Tuesday night won’t linger.

What will become the remnants of Isaias will truck northward into Canada on Wednesday, starting a process of more comfortable air filtering into New England that should stick around for the end of the week, with high temperatures hovering in the 80s all the way through the end of our exclusive First Alert 10-day forecast. 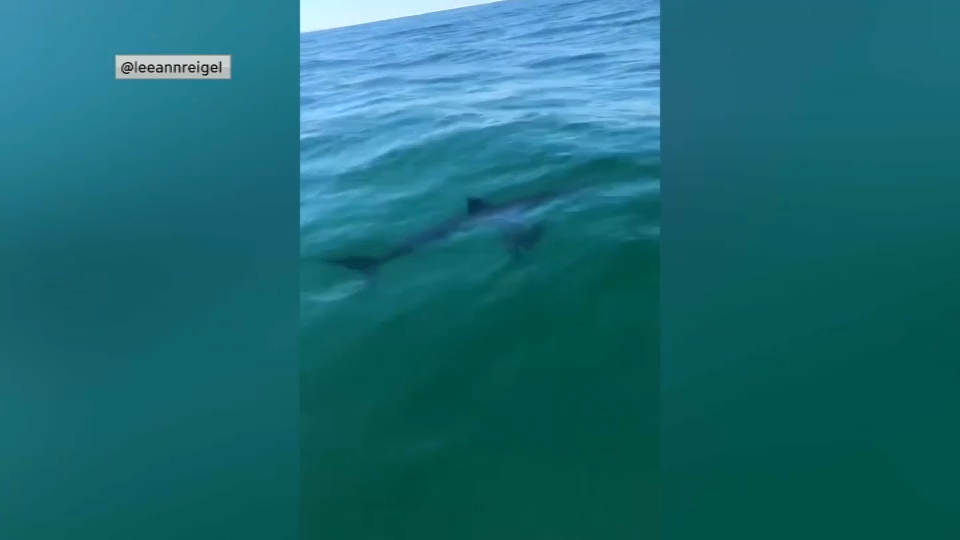 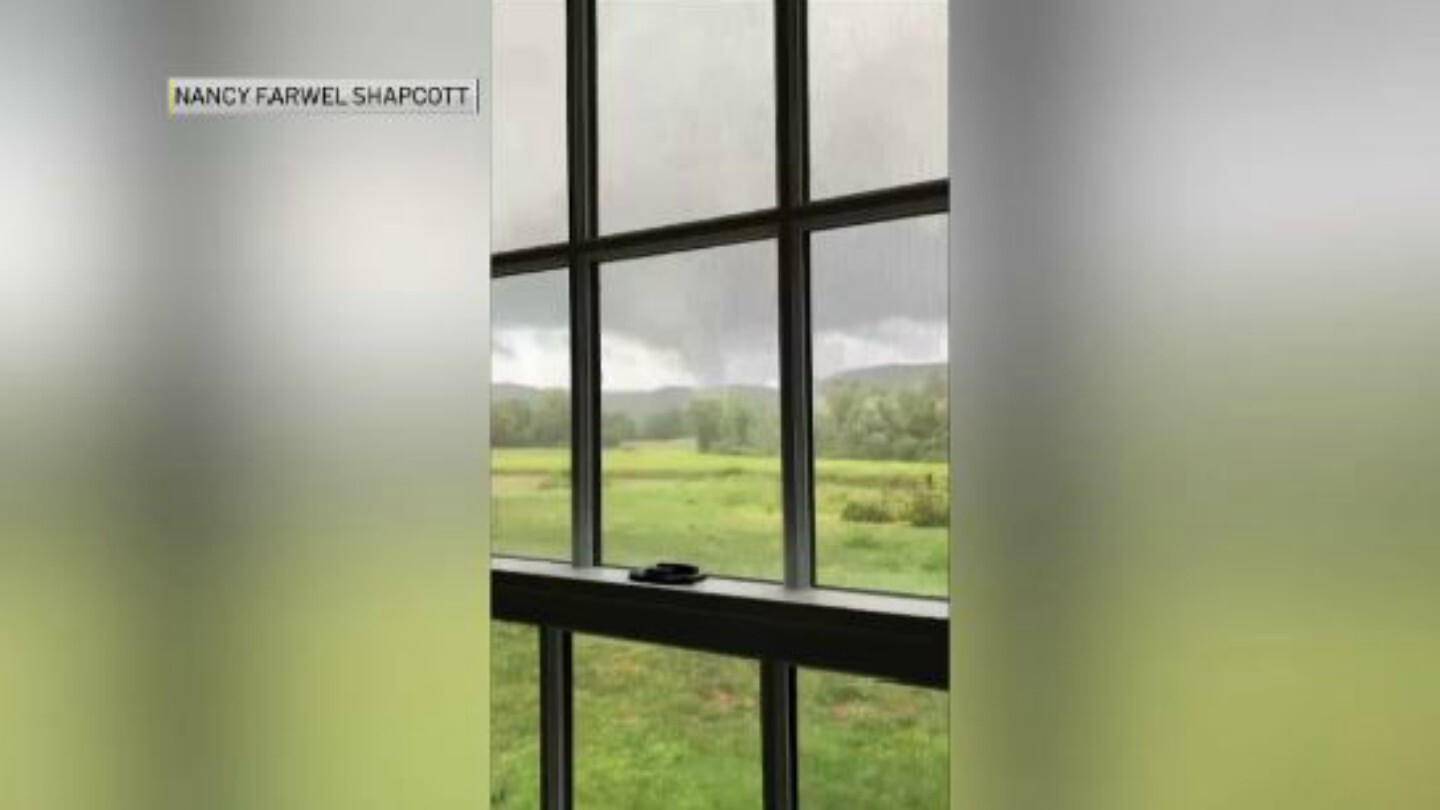 Tornadoes Touch Down in Mass. and Conn. as Storm Slams Region