Colder air from Canada worked into New England today and just as quickly, we see that cold turn around and go back the other way tonight and tomorrow.

It's a warm front crossing New England from west to east overnight, generating a mostly cloudy night and a chance of wintry precipitation in the northern third of New England.

This evening, we have a quick burst of snow and sleet in northern Vermont, then that will dissipate. Later at night, we have a more substantial period of light freezing rain on the east side of the green mountains through central New Hampshire and across much of Maine.

In southern New England, we are cloudy overnight with a low temperature in the 20s to low 30s and just a chance of a shower or some light freezing rain first thing in the morning.

Then most of southern New England gets a dry Friday with temperatures going back up well into the 40s, thanks to a busy wind from the south.

In Vermont and New Hampshire, any precipitation should end by about 9 or 10 a.m., but we may have rain and freezing rain and continuing into much of Maine through lunchtime where high temperatures will stay in the 30s and not much in the way of wind. We may have some low clouds and fog developing in Maine late in the day. 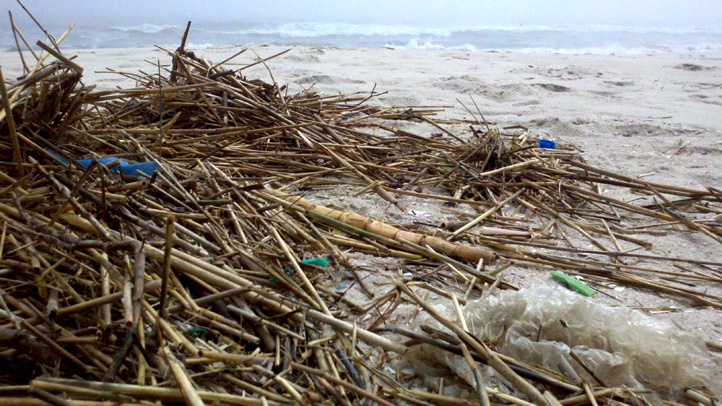 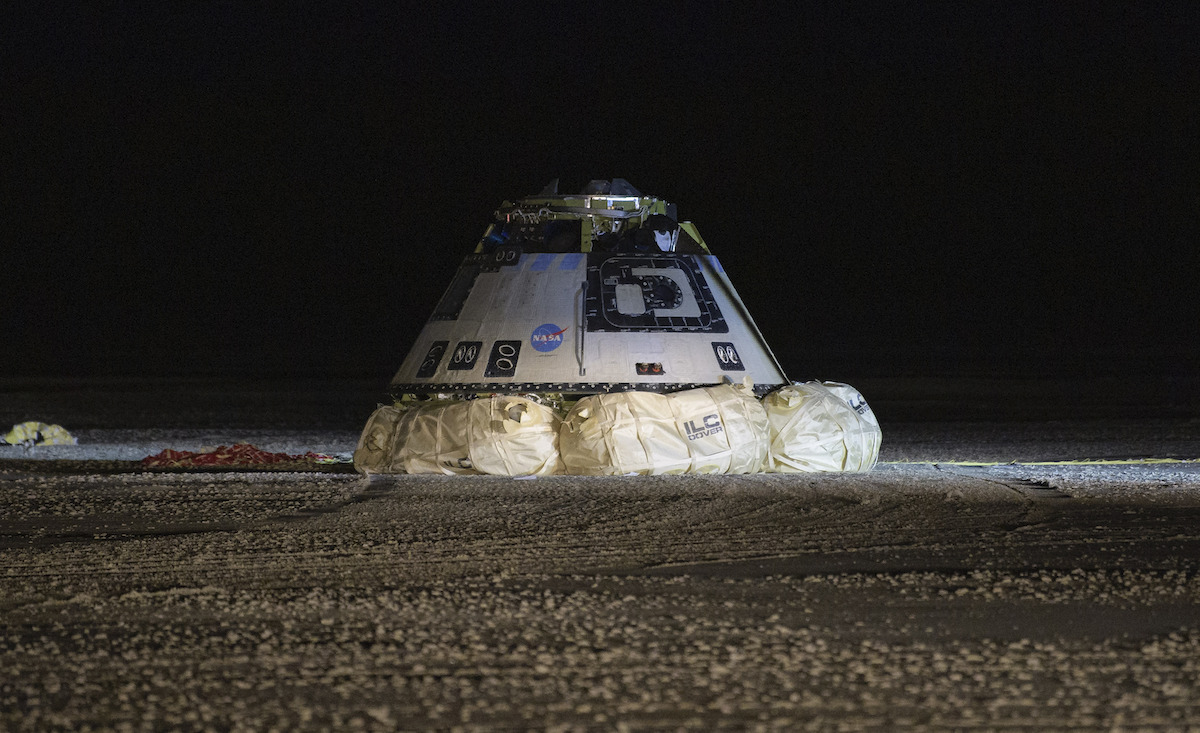 A cold front passes over with clearing sky tomorrow night, leaving us a nice weekend.

You've probably heard about the record warmth from Chicago through St. Louis. It looks like we get a little piece of that air, but not record highs this weekend.

With plenty of sunshine, we should be in the 40s south Saturday, 30s north. It will be a really nice day for a travel and recreation.

Sunday should start off with sunshine and seasonably cold temperatures in the 20s, but clouds will be on the increase during the day with a high temperature a little bit cooler than our Saturday.

A storm in Southern California will bring in a batch of new cold air coming in from the north which will set the stage for a couple of days of wintry weather for the northeast. There is still a lot of fine-tuning to do, but it looks like we are going to be mostly on the colder side of that system with low pressure initially headed into the Great Lakes states, but redeveloping south of New England keeping a flow from the north for most of us.

While we expect rain in parts of southern New England, parts of interior Massachusetts and all of northern New England are vulnerable to a prolonged winter storm. Not so much a storm in the way of wind, but in the way of precipitation. It looks like a liquid equivalent (rain and/or melted snow) with the Monday - Tuesday event could pass one inch.

If that were to be all snow, it could be over 10 inches of snow, but it looks like it's going to be quite an icy mix. The rain/snow line may fluctuate similar to what happened 10 days ago, with just a little bit of accumulation near the coast but some of the Inland mountainous areas getting double digits.

We have issued a First Alert for the storm Monday for all of New England. There's a lot to work out, but we are still leaning towards dry and seasonable weather returning for all our New Year's Eve festivities. Until then, enjoy a very nice weekend as shown here and our First Alert 10-Day Forecast.