As with the first weekday morning of every month, on Monday I released our First Alert monthly forecast and February is looking warm.

This comes as no big change to the pattern of January — ranking third warmest in recorded history for the city of Boston, for example, and leaving a dearth of natural snowpack in areas that are accustomed to seeing more snow for skiers and snowmobilers in places like central and southern Vermont, central New Hampshire and interior Maine and a month of mostly bare ground in much of southern New England.

There's not much sign the warmer-than-normal weather pattern will change appreciably for southern New England in the month of February, with an active jet stream expected to tap both the Pacific Ocean and the Gulf of Mexico for moisture and warmth — not only pumping warmth into the Eastern half of the Lower 48 but also delivering enough moisture for a wetter-than-normal month in the East, as well.

While warmer and wetter than normal isn't exactly encouraging for winter sports and winter weather enthusiasts, it's important to note this prediction doesn't mean all hope is lost. In fact, for the North Country — particularly the far north of Vermont, Great North Woods of New Hampshire and Northern Maine — there is still plenty of hope for a couple of reasons. 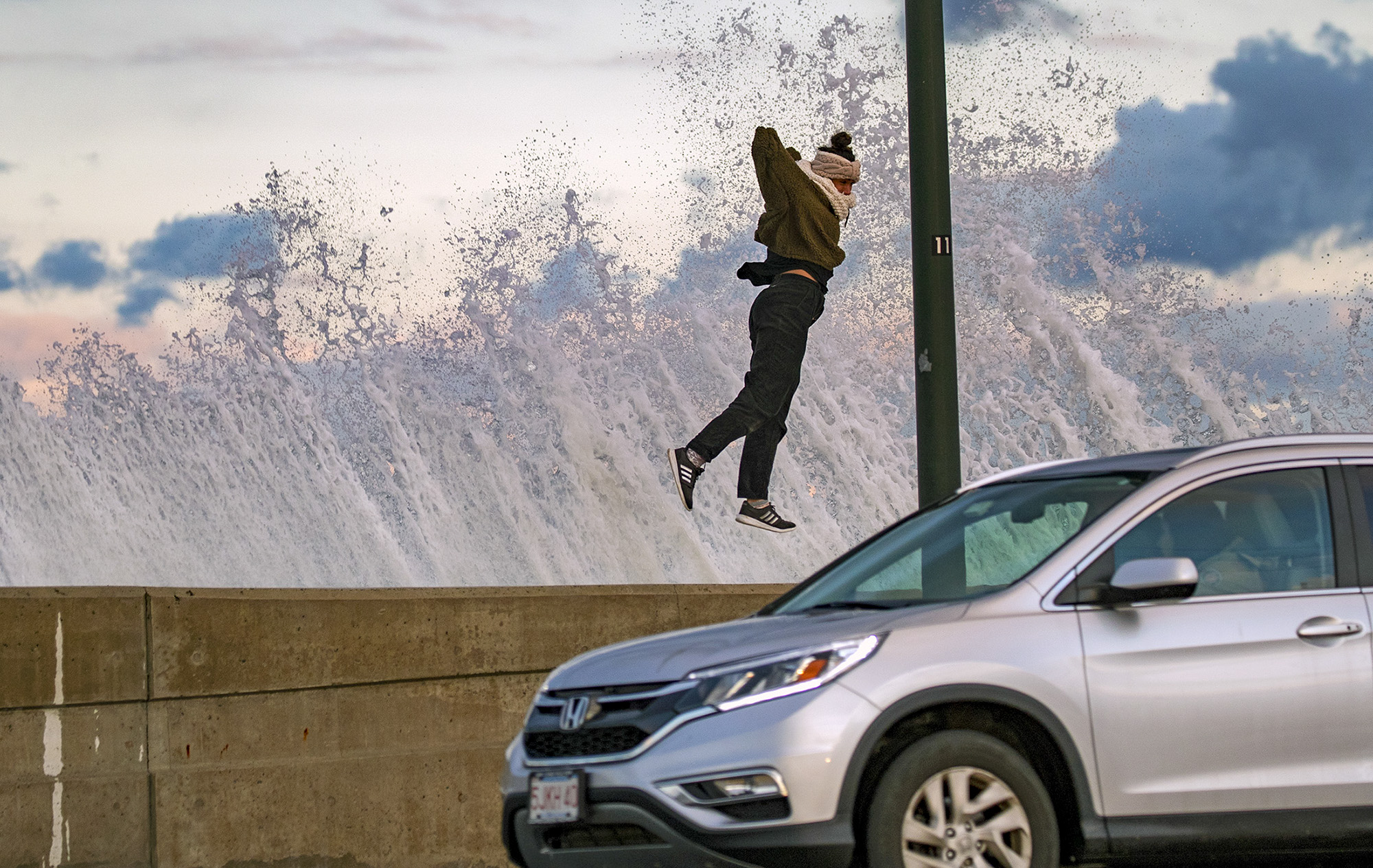 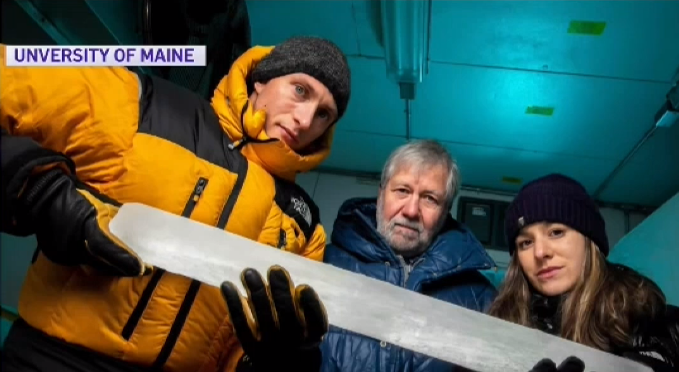 First, we're actually predicting near-normal temperatures right at the Canadian border, which in and of itself lends hope for snow. Second, even if temperatures rise above normal in these northern reaches, the abundance of moisture streaming into New England raises the chances for accumulating snow over the course of the month.

That said, the signal certainly isn't as positive as cold and wet, and the farther south one is, the less the chance we make up a snow deficit in February… though the deficit may not be as great as public perception would place it, believe it or not.

This not only is evidence that even mild winters can produce snow… at least for some… but also is what keeps the door open to cranking out new snow in the month ahead, particularly the farther north one is.