The rain isn’t the big deal in this storm system, the wind is

There was a big warmup across the Northeast that we missed out on yesterday. Highs soared to the 80s in Pittsburgh, with 70s as close by as North Adams, Massachusetts.

Why is that important to today’s forecast? Well, some of that warmth will be pushed in our direction today. Although clouds (and eventually showers) will suppress the numbers, we’re still on tap to see low 60s for many towns and cities.

Speaking of the inevitable showers, most should hold off until later this afternoon. While a renegade shower is still possible earlier, the steadiest precipitation is likely to hold back while the storm gathers steam.

The first wave of rain will move through in the evening, with a final band expected just after midnight. The rain isn’t the big deal in this storm system. The wind is.

It should start rolling during Wednesday as the storm deepens and pulls away. As it stalls in the Maritime Provinces, it will keep (and increase) the gusts through Thursday. Some gusts could be as high as 40-45 during the afternoon.

Friday isn’t much better, with gusts near 40 at times. Temps will dive too - back to the low 50s through Friday (normal high is 61).

Probably the only good news is that this storm will ward off any other rain threats and keep us dry through the weekend. There’s hope for a warmup next week, but in the meantime, gear up for some early spring weather antics. 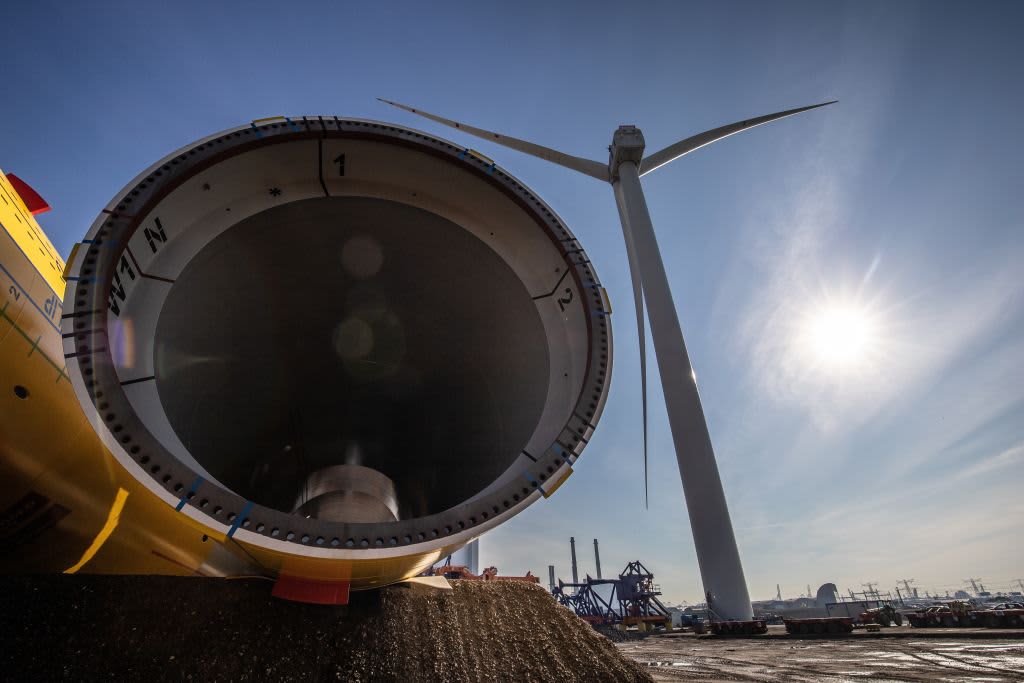