Sunny Start to the Week, More Showers on the Way

We’ll see a cool and breezy start to the day, but no worries. With plenty of sunshine and high pressure in control, temps will recover nicely this morning through the afternoon.

Though much of the day will be filled with sunshine, we’ll see a few clouds move in later today as frontal system approaches from the west. Wind will be a factor early with some gusts pushing 20 mph out of the northwest, but they’ll diminish this afternoon as they start to shift out of the southwest.

Highs will top out in the upper 50s to low 60s south, bit cooler along the south coast and across the Cape, mid 50s to 60 north with slightly cooler temps far northern Maine. One other thing to watch for this afternoon will be localized sea breezes knocking down temps a bit, that is, if the winds calm down enough.

Showers develop tonight from west to east and last into Tuesday morning as a frontal moves through the region. We’re expecting the showers to clear the coast by the early afternoon, which is when we’ll see temperatures rebounding into the mid to upper 60s across much of southern and portions of central New England.

With enough sunshine, a few communities have the chance to reach the low 70s, especially Boston’s southwestern suburbs! Mild air remains in place through the end of the work week, but we’ll also have to deal with a couple rounds of showers.

The first round comes late in the day Wednesday and the second comes Thursday into Thursday night. Still some wiggle room in the timing of these events.

The trend is our friend and that continues to look dry and mild as we head into Friday afternoon when the Red Sox return to Boston for their home opener! There on in, the weekend starts out mild but likely turns cooler and unsettled in time for Easter Sunday and Marathon Monday as indicated on our First Alert 10-Day Forecast. Stay tuned! 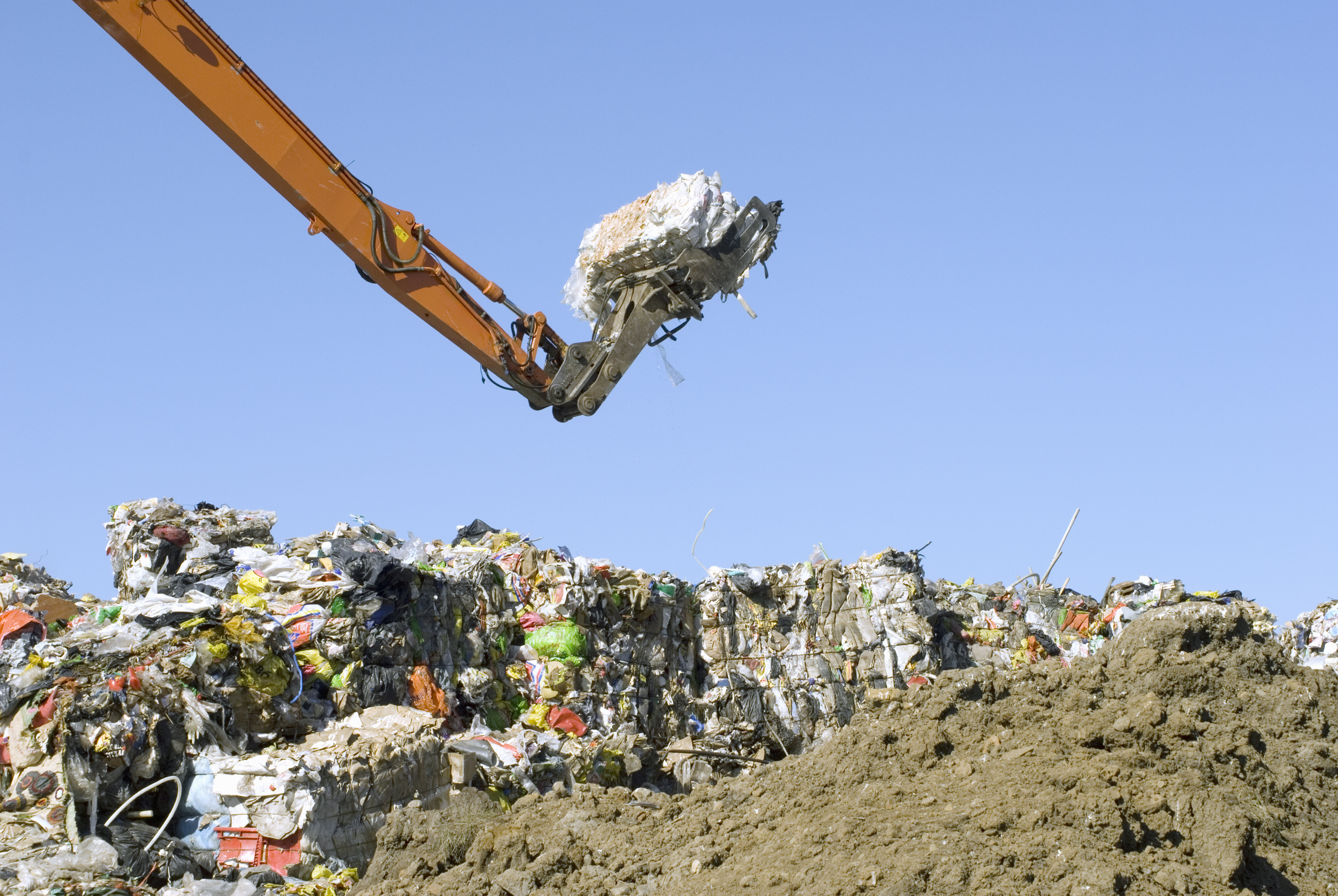 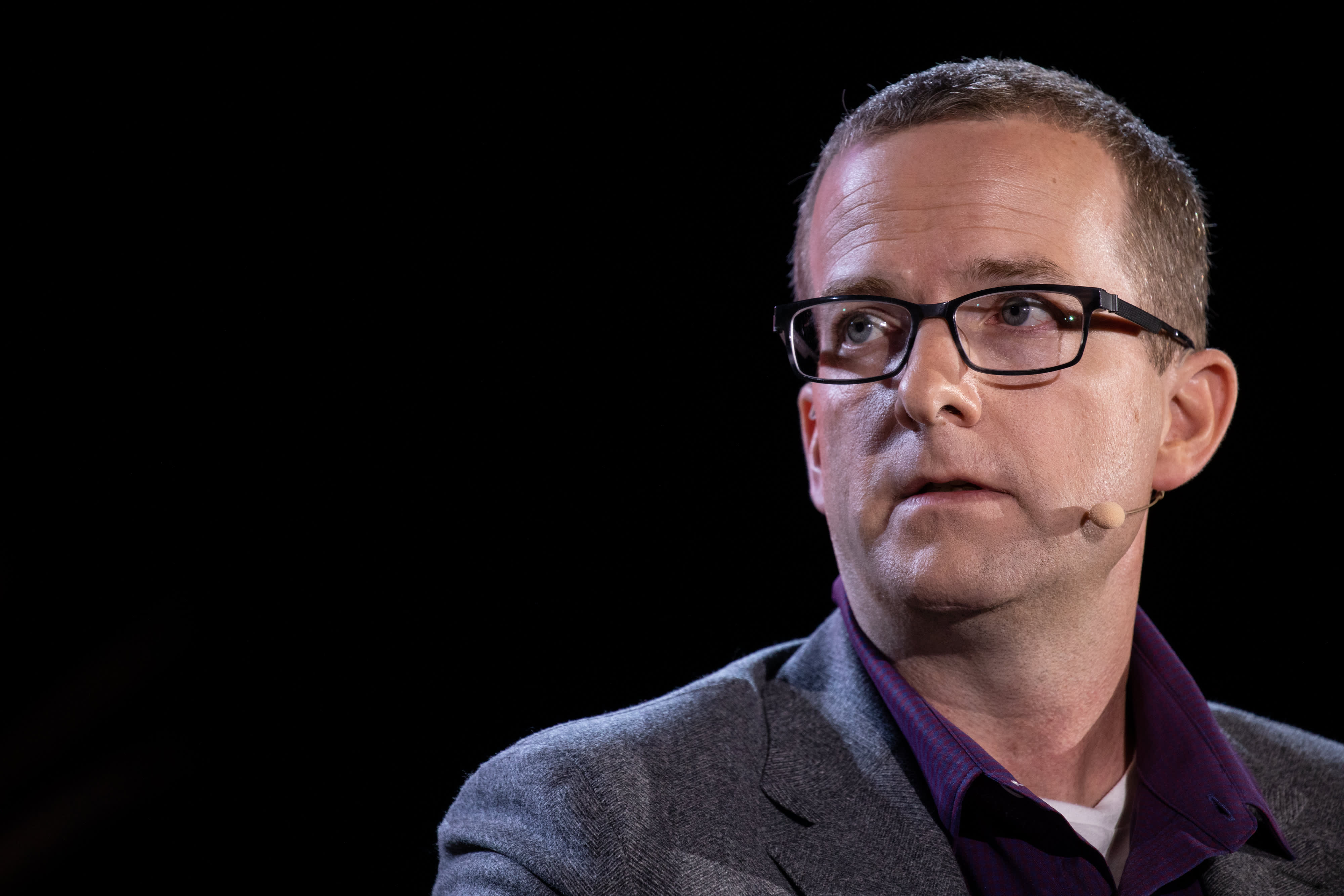