Warmer Than Normal Temperatures Expected in New England for December

Despite warmer temperatures for most, some areas of New England will see more precipitation like rain or snow

In the winter seasonal forecast I delivered prior to Thanksgiving, a major factor I mentioned in shaping our winter weather this year is La Nina – the presence of colder than normal Pacific Ocean water near the equator, off the coast of South America that alters the temperature structure of the atmosphere, thereby changing the atmospheric pressure field and, as a result, altering prevailing steering currents of wind.

The expectation this winter here in New England would then be warmer than normal temperatures for most of us with wetter than normal conditions (wet, meaning more precipitation than normal…be it rain or snow).

My take on the month of December is the first building block in the seasonal forecast is firmly setting the stage for invasive warmth and recurring precipitation.

Given this first day of December has delivered high temperatures in the 60s from the South Coast to the Canada border, it's probably not hard to believe we're on the precipice of a month that should harvest warmth nationwide.

Of course, a national perspective includes more than just New England, and looking several hundred miles to our west on this first day of December reveals over a foot of snow falling in the suburbs of Cleveland in a multiday snowstorm raging on the "backside," or western edge, of the very same storm that just delivered inches of rain, damaging south wind gusts and unseasonable warmth here at home.

The story for the monthly forecast never revolves around one storm or one region but on the larger scale weather pattern. That larger scale pattern reveals a well-developed La Nina pattern of Equatorial Pacific cool water, and correspondingly warm ocean water off the United States West Coast, representative of a vast wealth of potential warmth for our country.

Consider the jet stream known as the "Westerlies," the fast river of air, high in the sky that steers storm systems and separates cold air to the north from warmer air to the south, and consider those Westerlies first traverse the Pacific Ocean before crossing the Lower 48.

With warmer than normal ocean water temperatures in the North Pacific, this means the jet stream spends a long time over relatively warm waters before steering directly into the United States, carrying that warmth east with it.

Some years, the jet stream may blast from north to south into the U.S., picking up intense cold from Canada along the way, and while that's possible here in the Northeastern quarter of the country later this winter, it's quite unlikely farther west where warmth will be well established in a persistent ridge of high pressure over the Western part of the country.

This means warmth will flow east into the U.S. virtually unabated, making a warmer-than-normal December nearly guaranteed. With no sign that Eastern Canadian cold has yet amassed to the point where it can dislodge south for an extended period into the Northeast, this means there's little to stop the abundant warmth across the country from sailing into New England too and makes a forecast of a warmer-than-normal December a likely proposition.

As one can imagine, an active jet stream with residence time over the Pacific Ocean will not only pick up warmth but also will pick up ocean moisture. As described above, some winter patterns that feature a jet stream diving from north to south would mean the potential for Pacific moisture to couple with Gulf of Mexico moisture, cold northern air and warm southern air to create multiple, powerful storms that sweep across vast swaths of the U.S.

This December, a fast jet stream flowing over a warm dome in the Western half to two-thirds of the country won't have an opportunity for north to south sweeps, meaning precipitation will remain close to the jet stream track in the Northern Tier of the U.S. from the Pacific Northwest to the Upper Great Lakes, meaning ski areas in the Rocky Mountains don't have a great outlook for a strong start to the season with drier and warmer than normal conditions expected throughout the Intermountain Region.

In the Northeast, the persistent jet stream trough (a dip in the jet stream) will allow for disturbances to strengthen as they move from the Upper Midwest through the Great Lakes, Ohio Valley, Appalachians and Northeast. As these storms strengthen, they will have an opportunity to tap at least some limited Gulf of Mexico moisture: not classic, moisture-laden storms that sweep from south to north, but quickly strengthening storms that can still crank out meaningful precipitation, likely to drop wetter-than-normal conditions across New England.

Keep in mind that "wetter" in the sense of a monthly forecast pertains to precipitation, not specifying rain or snow, but it's a safe bet that a warmer-than-normal pattern predicted above makes rain much more likely than snow in southern New England, where a city like Boston has an average December high temperature of 41 degrees on any given December.

In Northern New England, however, particularly the North Country of northern Vermont, northern New Hampshire and central to northern Maine, winter sport enthusiasts can do some finger crossing, as the chance for snow is higher.

We're entering a time of year where, conceivably, even a warmer-than-normal pattern can still be cold enough in the North Country for snow, particularly in storms that feature snow at the start, a change to mix as warmer air invades then a switch back to snow as the system departs. 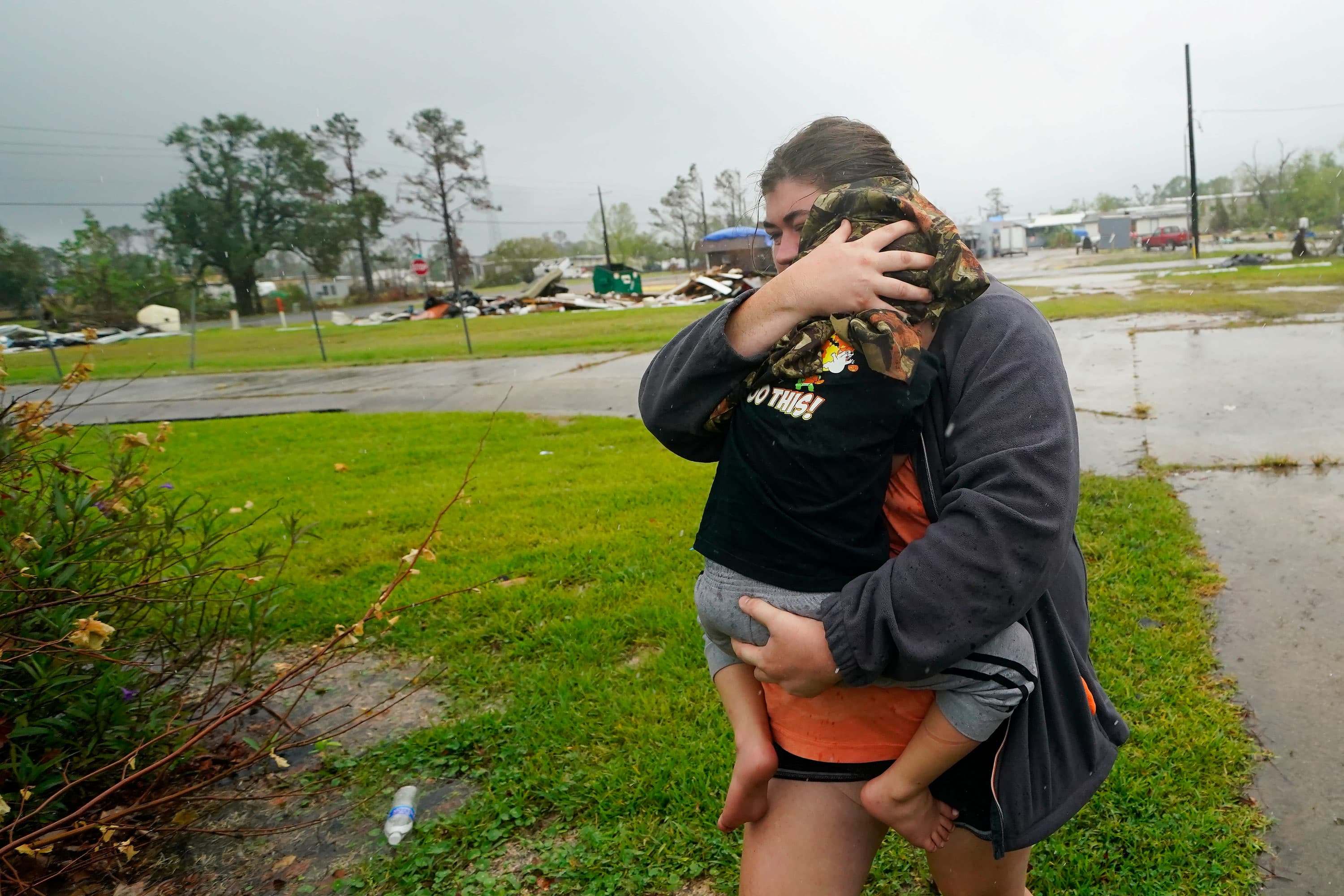 A Historic Atlantic Hurricane Season Is Ending. Here's a Look at the Records It Shattered 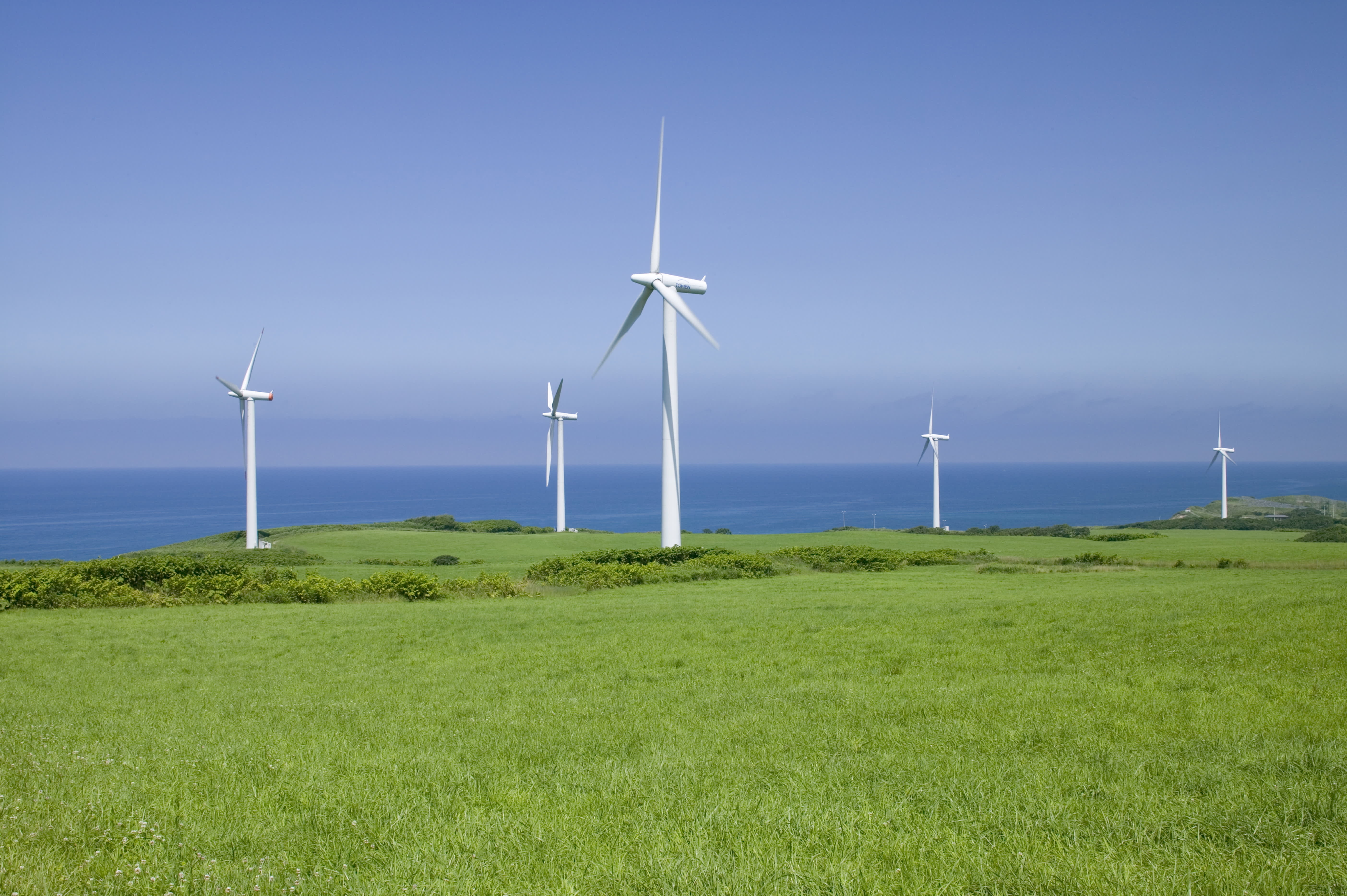 Here's What You Need to Know About Impact Investing, Where Returns Are Not the Only Reward

Of course, even in someplace like Boston or Hartford the right storm in the right place can – like Cleveland as of this writing – drop a swath of snow that would bump the month above the City's normal snow of nine inches in one, fell swoop, but that's certainly a harder case to make in what we can feel confident will be a warmer-than-normal pattern.

Is this a sign of how the rest of the winter will go? To some extent.

I'll refer you to the seasonal forecast post from last year, but suffice to say if the wetter-than-normal pattern continues and cold does, indeed, build in eastern Canada as the winter progresses, this could end up being very good news for snow lovers in northern New England later this winter.