Weekend Showers for Some, Ski Country Snow for Others

That means although we're in an active weather pattern, it's hard to get any sustained signs of winter for all of New England at once.

The first storm in our active pattern is arriving as we speak, mostly with just some clouds and a few spot showers today.

Expect the same setup for your Friday night plans: temperatures in the 40s for many, lots of clouds, and just a quick passing sprinkle or spot shower.

The rain will fill in a bit more Saturday in southern New England, but it won't be a soaking rain all day. There will be breaks in the wet weather, including for tailgating and the Patriots game at Gillette. Expect temperatures to be in the 40s for much of the day. 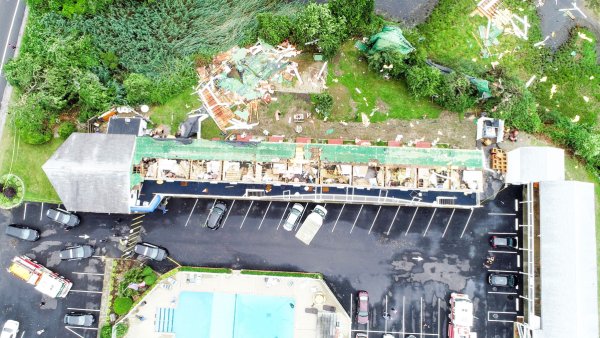 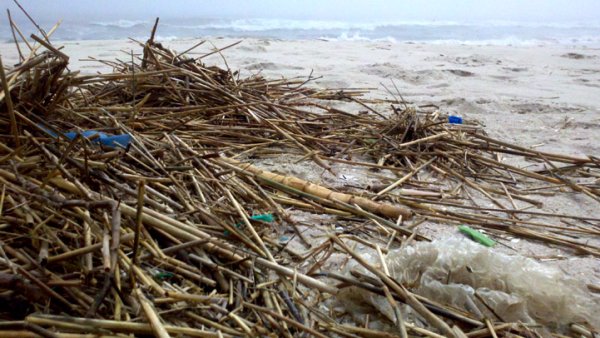 Across much of Vermont, New Hampshire, and interior Maine it will be just cold enough for snow to fall on Saturday. Accumulations won't be anything crazy, but it will be some fresh snow for ski country.

The storm will move out very early on Sunday morning. As it departs it may bring in just enough cold air to Greater Boston to end us as a few snowflakes.

Right now we're expecting just a dusting-1" for much of southern New England as that happens, with 1-3" for most of Northern New England. Totals on the order of 3-6" are likely in the highest terrain of central and northern Vermont, as well as parts of northern New Hampshire.

By Sunday, afternoon temperatures will be in the 30s and some sun will develop.

Monday is also cooler with highs in the 30s. A few snow showers will still be around as that new airmass flows in.

Tuesday is a quiet weather day as we await our next storm chance Tuesday night into Wednesday. Right now it looks like that will also bring a mix of rain and snow to New England, depending on the track.

Yet another storm is possible by late next week into the following weekend. At this point that looks to be more wet than white, with another push of relatively mild air possible.