Heat of the Moment? Why the Summer Solstice Isn't the Hottest Day

Due to a phenomenon known as seasonal lag, the hottest day of the year doesn’t coincide with the summer solstice

The arrival of the summer solstice brings us our longest day - meaning the most amount of the daylight of the year. A whopping 15 hours, 17 minutes and 3 seconds of daylight, to be exact.

It may be the longest day of the year, but it’s not our warmest. Our warmest days don’t arrive until mid-to-late July or early August.

From spring to summer, our average high temperature rises by 13 degrees.

This is due to a phenomenon known as seasonal lag - the hottest day of the year doesn’t coincide with the summer solstice.

Instead, the delay, or offset is weeks to months. This lag is due to the heat capacity of Earth, or "the amount of heat needed to raise an object’s temperature." Average temperatures rise until the sun angle lowers in the sky. 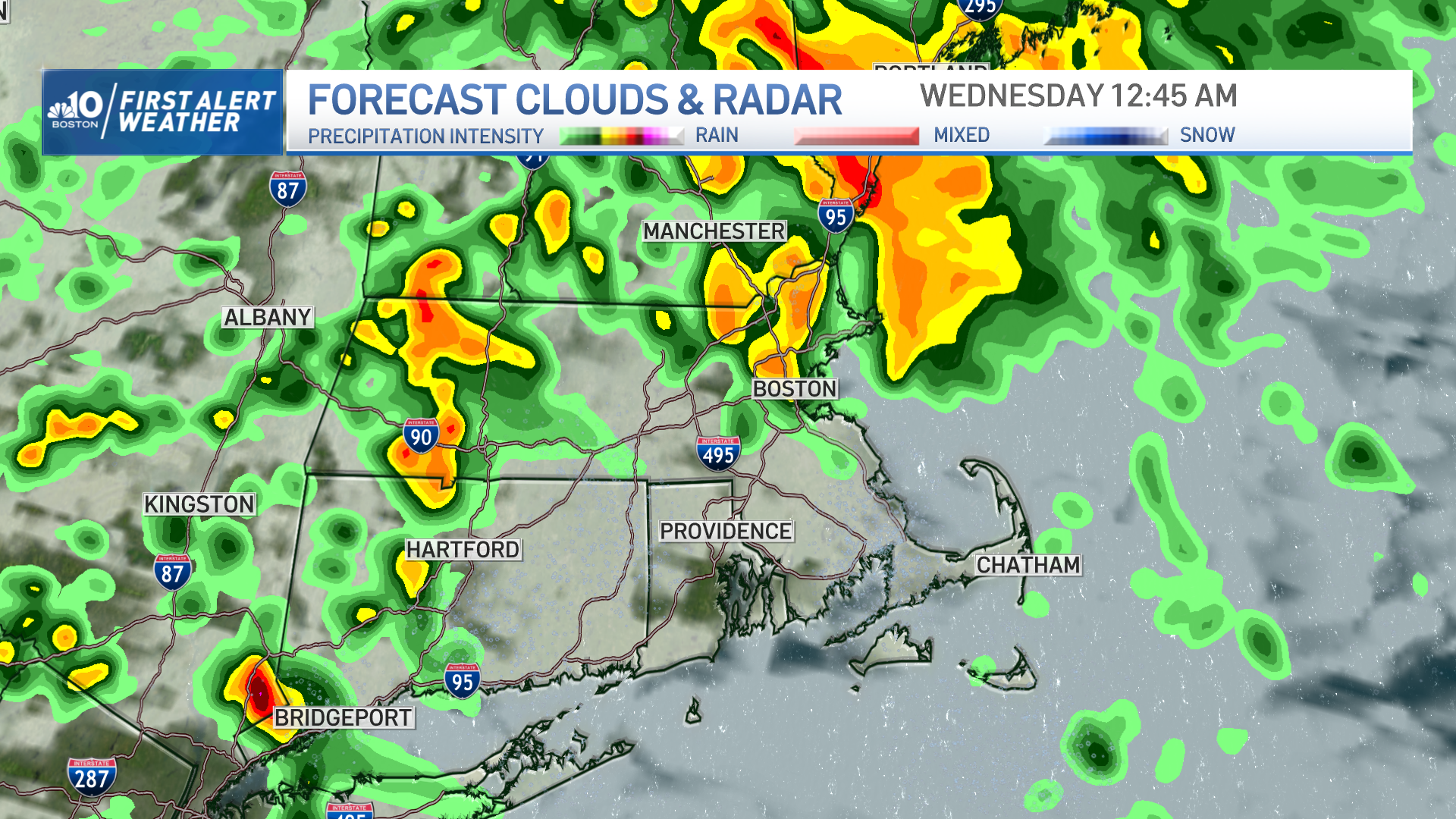 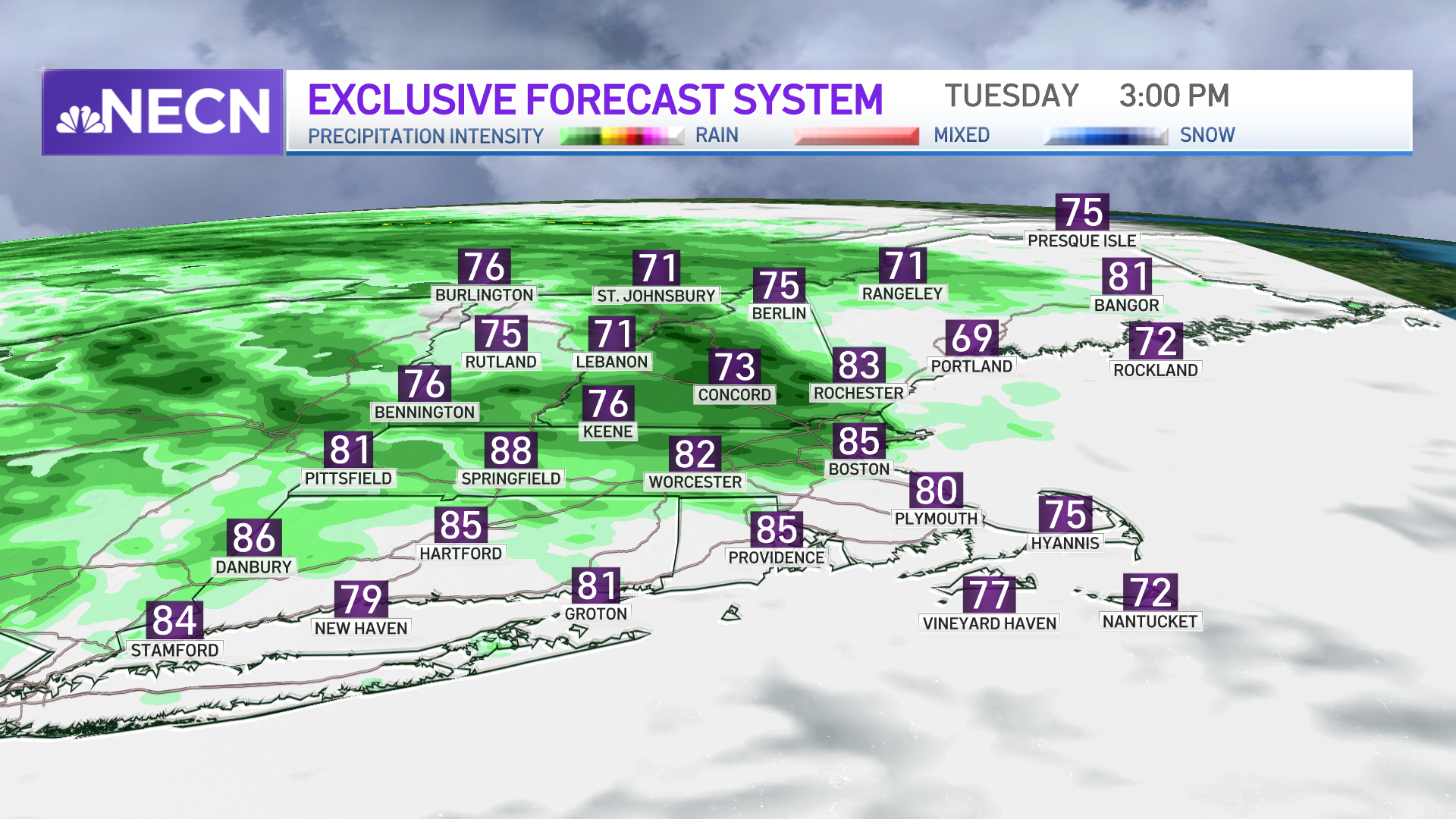 In short, it takes time (and sun) to heat up the Earth’s ground and oceans.

This is evident in monthly average temperatures in Boston.